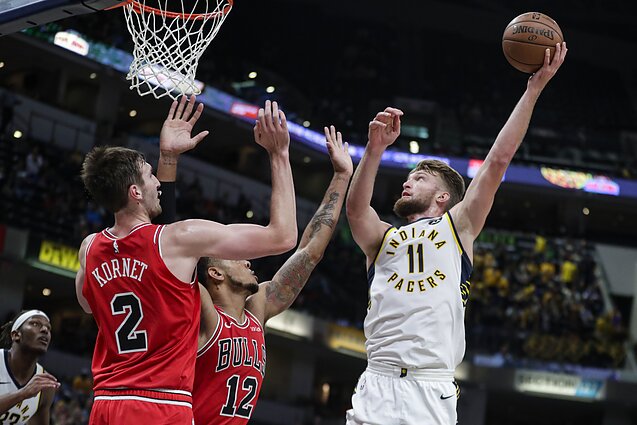 Domantas Sabonis and the Indiana Pacers have agreed to a four-year contract extension on Monday, a deal that makes Sabonis the highest-paid Lithuanian player of all times.

Shams Charania of The Athletic has reported the four-year contract to be worth USD 74.9 million, though according to another source, ESPN's Adrian Wojnarowski, Sabonis will be paid USD 77 million or up to USD 85 million with bonuses.

The 23-year-old forward, the son of the Basketball Hall of Famer Arvydas Sabonis, is part of the NBA's 2016 draft class, which was eligible to sign rookie extension deals before a Monday deadline.

According to earlier reports, the Pacers want to trade Sabonis, but with the new deal it cannot be done before mid-December. 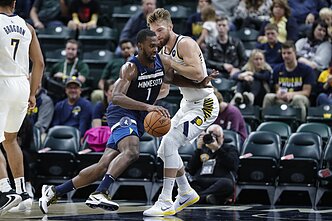 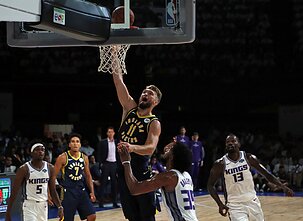 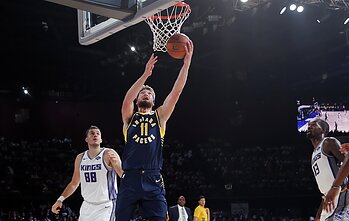 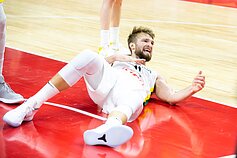 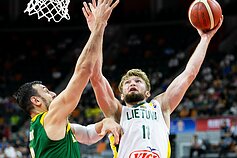 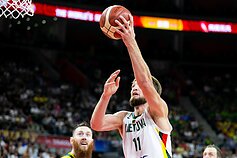 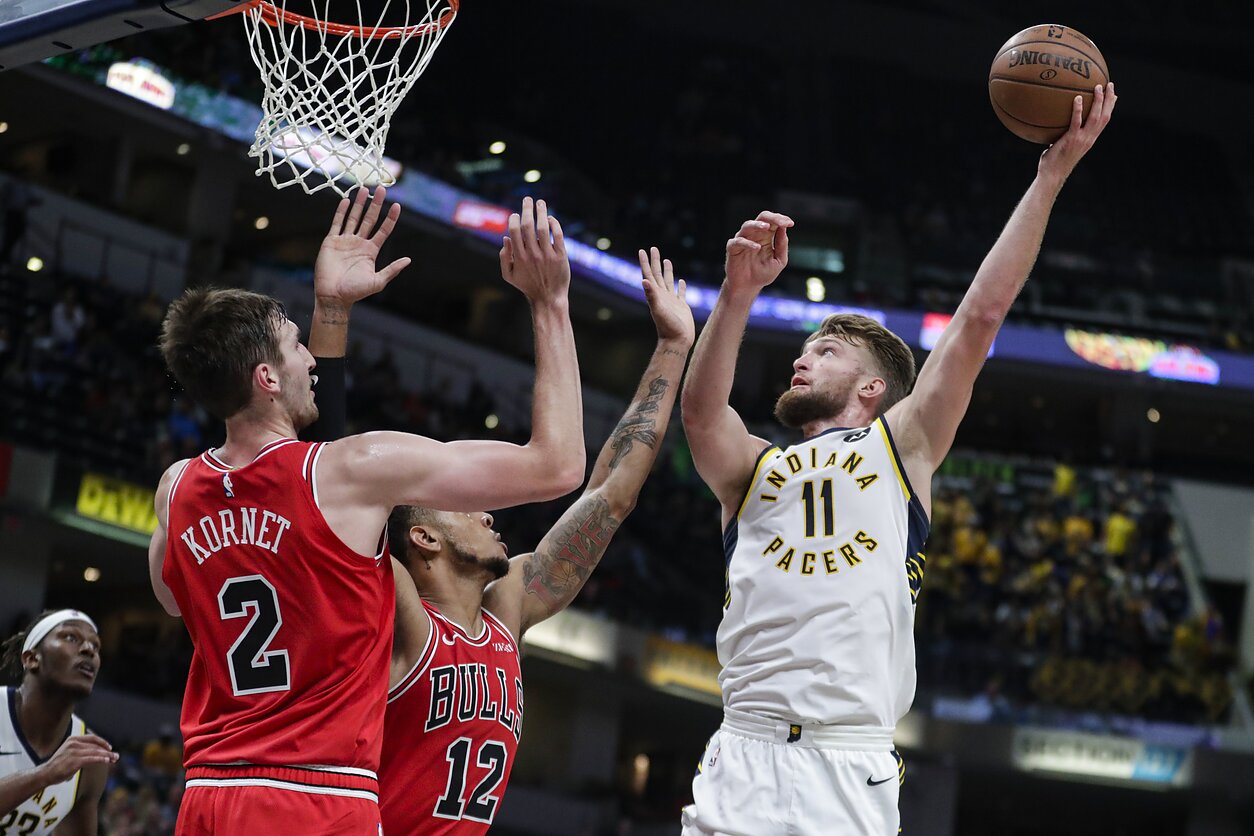 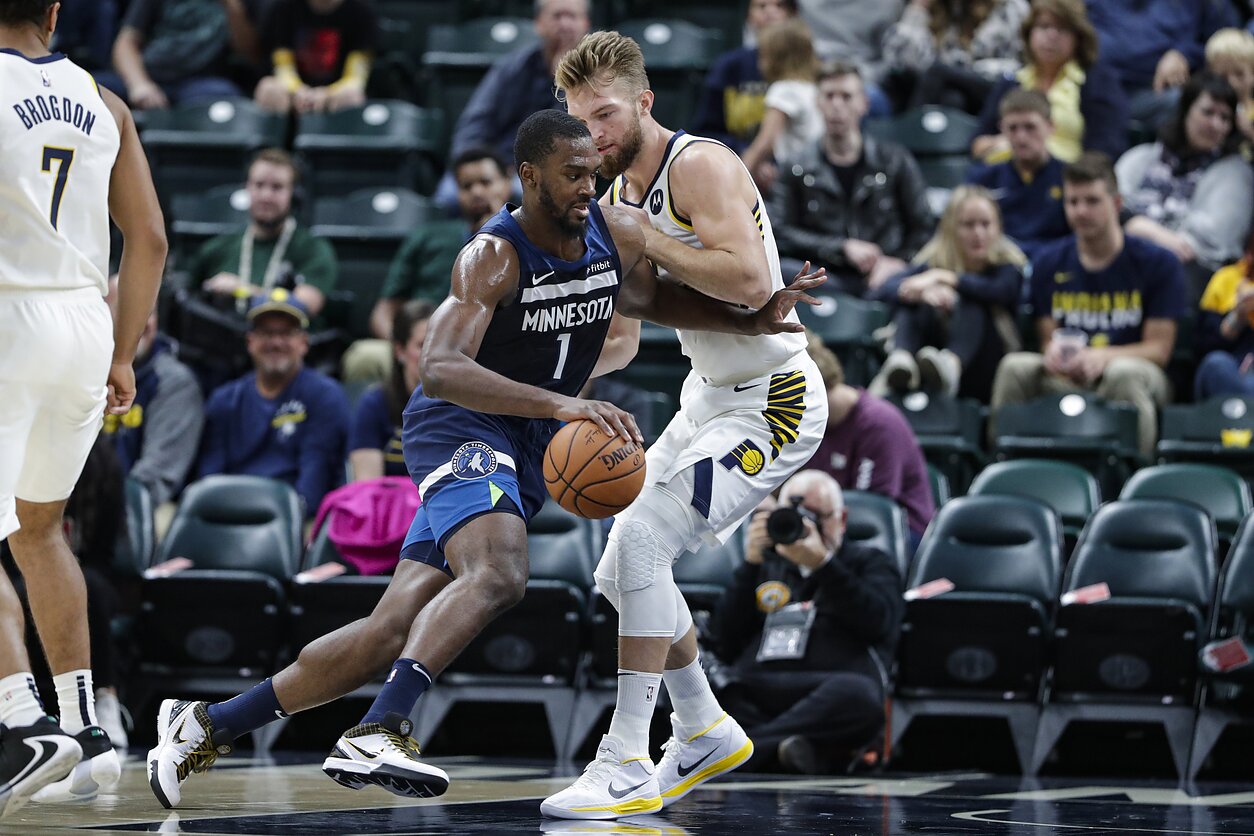 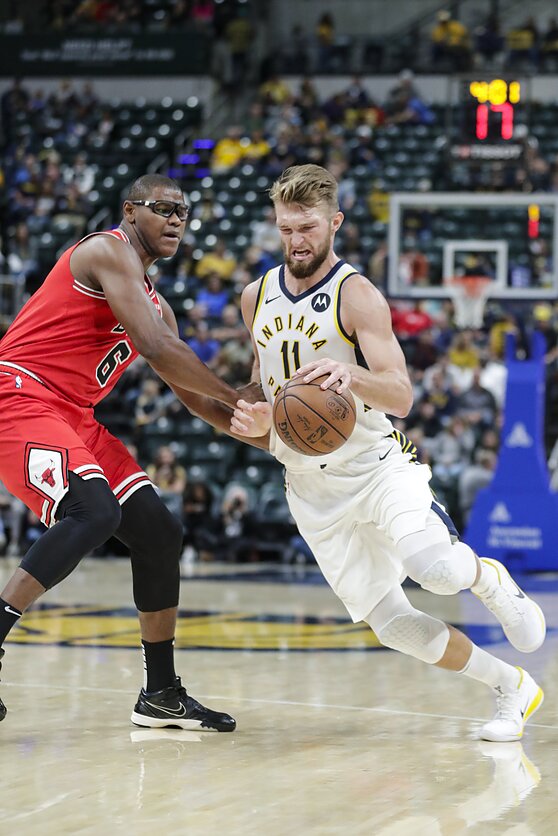 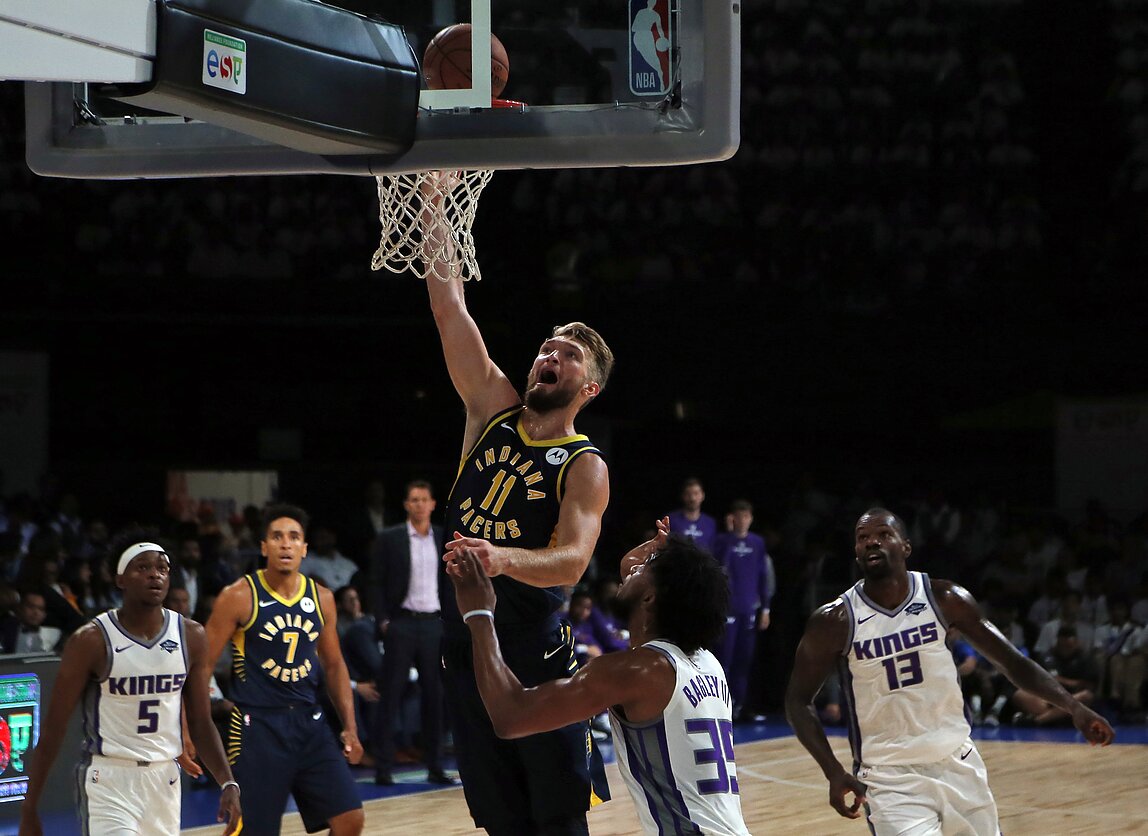 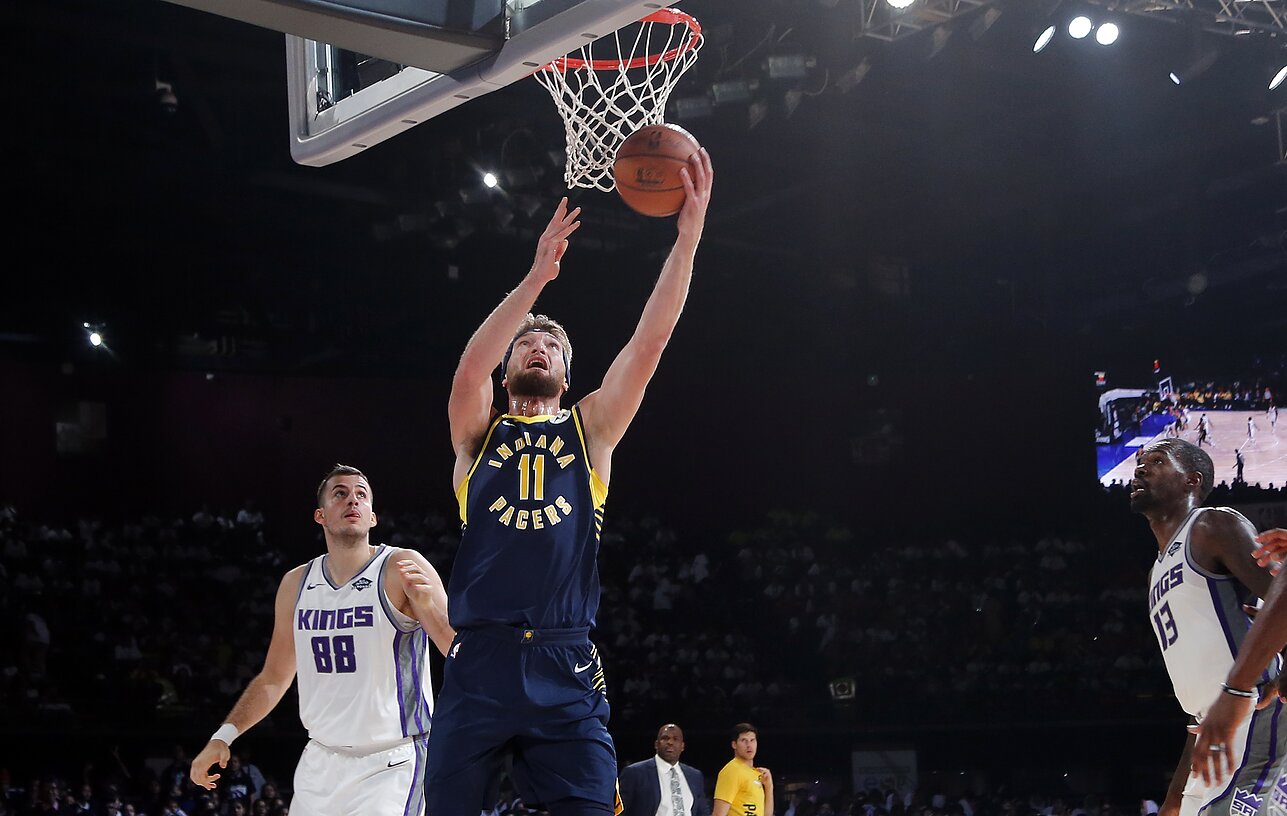 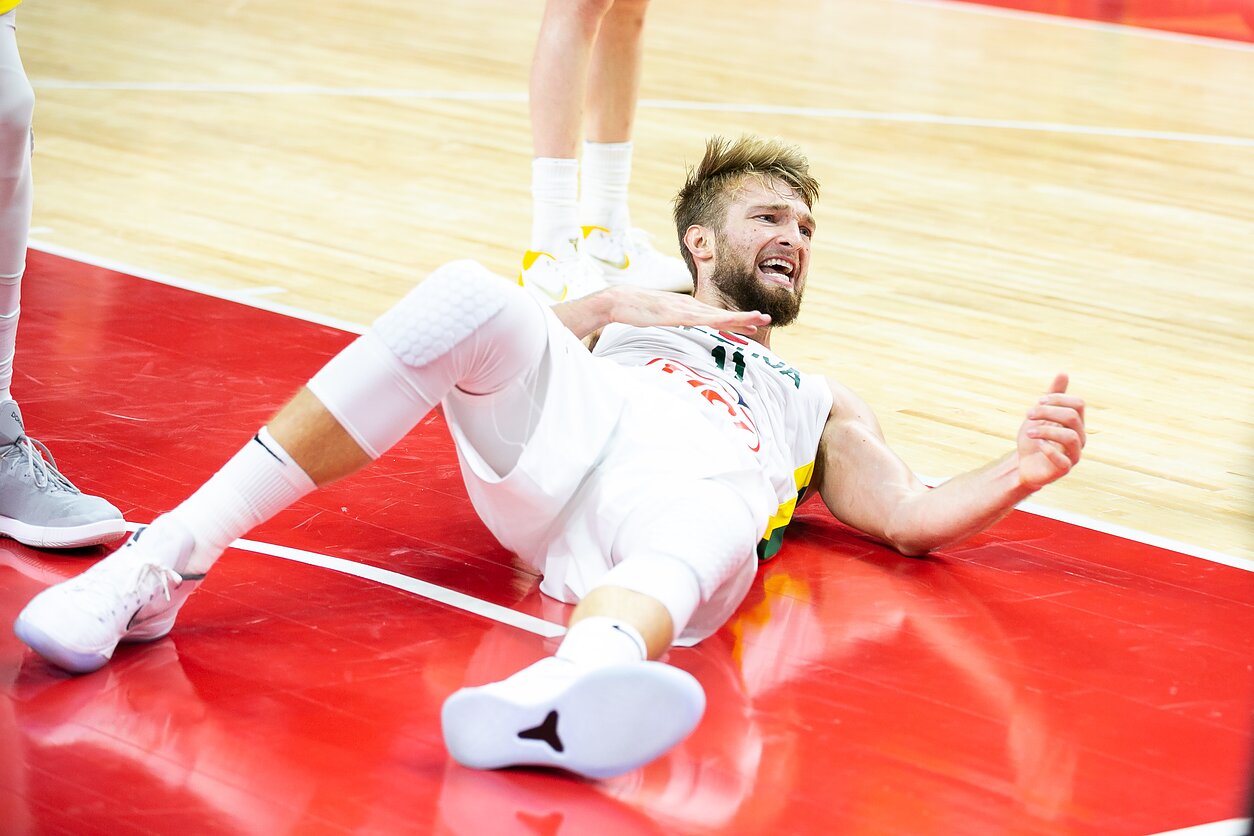 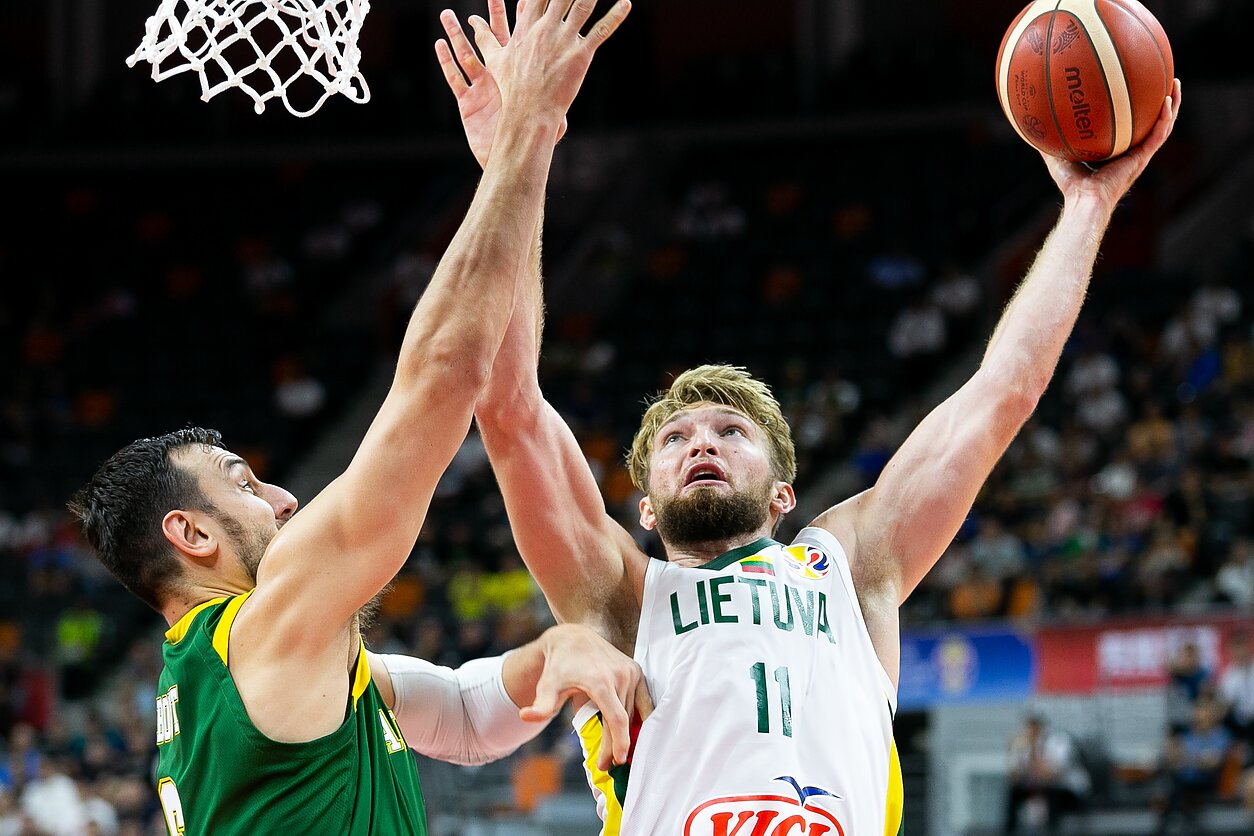 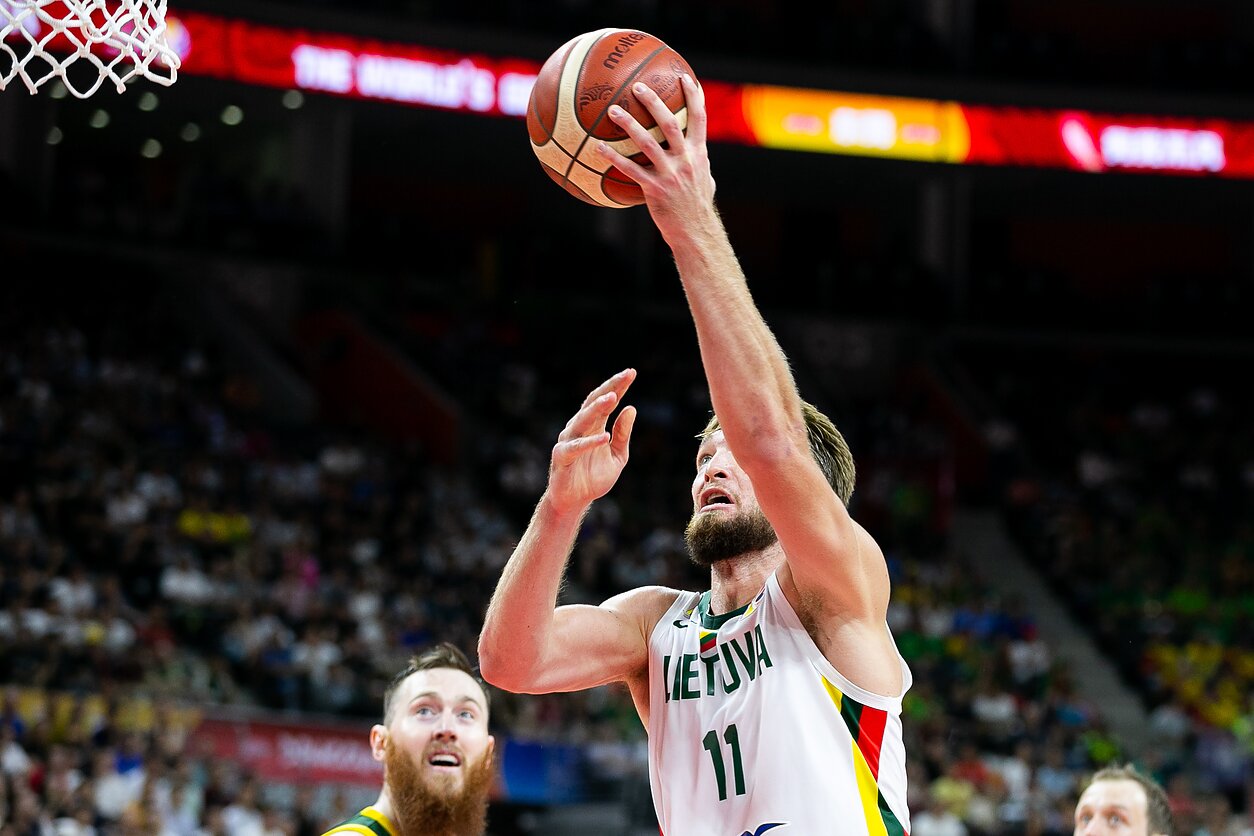 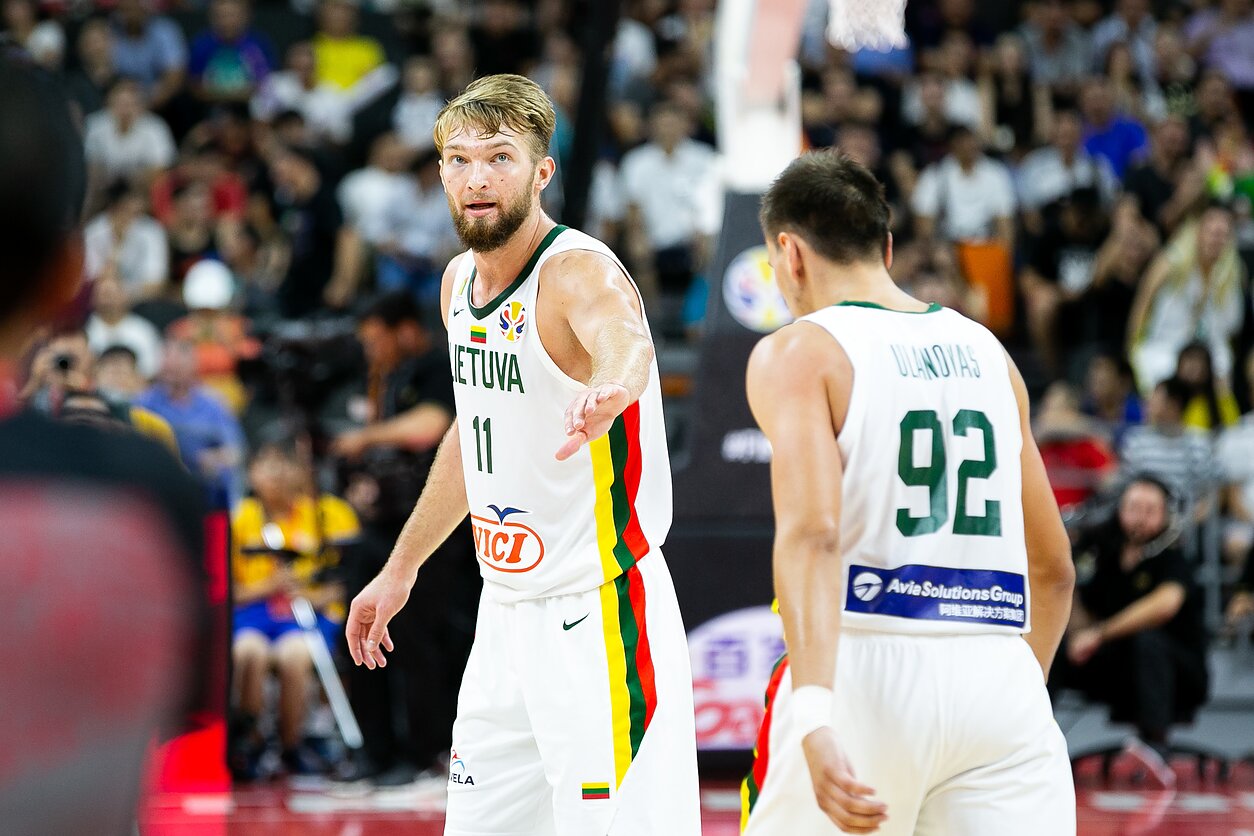