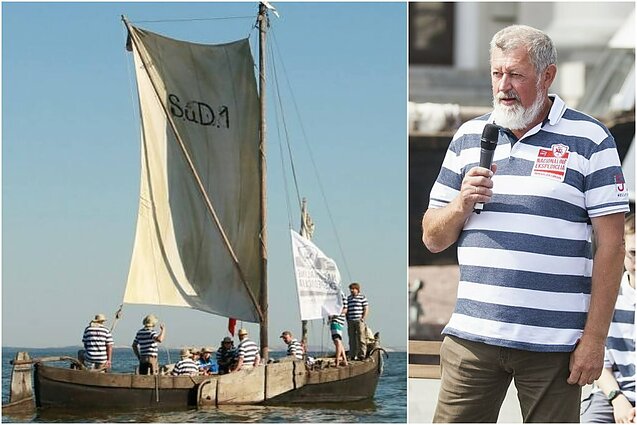 The search for the missing captain of a ship which sank in the Curonian Lagoon in Lithuania earlier this week will continue on Friday.

Rescuers will be looking for Romaldas Adomavičius, who went missing after a replica of a traditional fishermen boat, Kurėnas, sank on Tuesday.

A dark object was spotted in the water yesterday but rescuers were unable to find him due to high waves. The search operation will focus on an area were Adomavičius' bag was spotted on Wednesday.

The sunken ship was found on Wednesday afternoon, and the Lithuanian Sea Museum will take care of its recovery as it owns the vessel.

The vessel overturned in the Curonian Lagoon on Tuesday. Two people were saved but the captain went missing. The two survivors wore life vests and the captain did not. A member of the crew tried to save the captain and threw a buoy, but the captain failed to catch it and soon disappeared.

The ship was caught in a storm while sailing in the lagoon amid winds gusts of up to 20 m/s. Ship traffic was not restricted in the port. 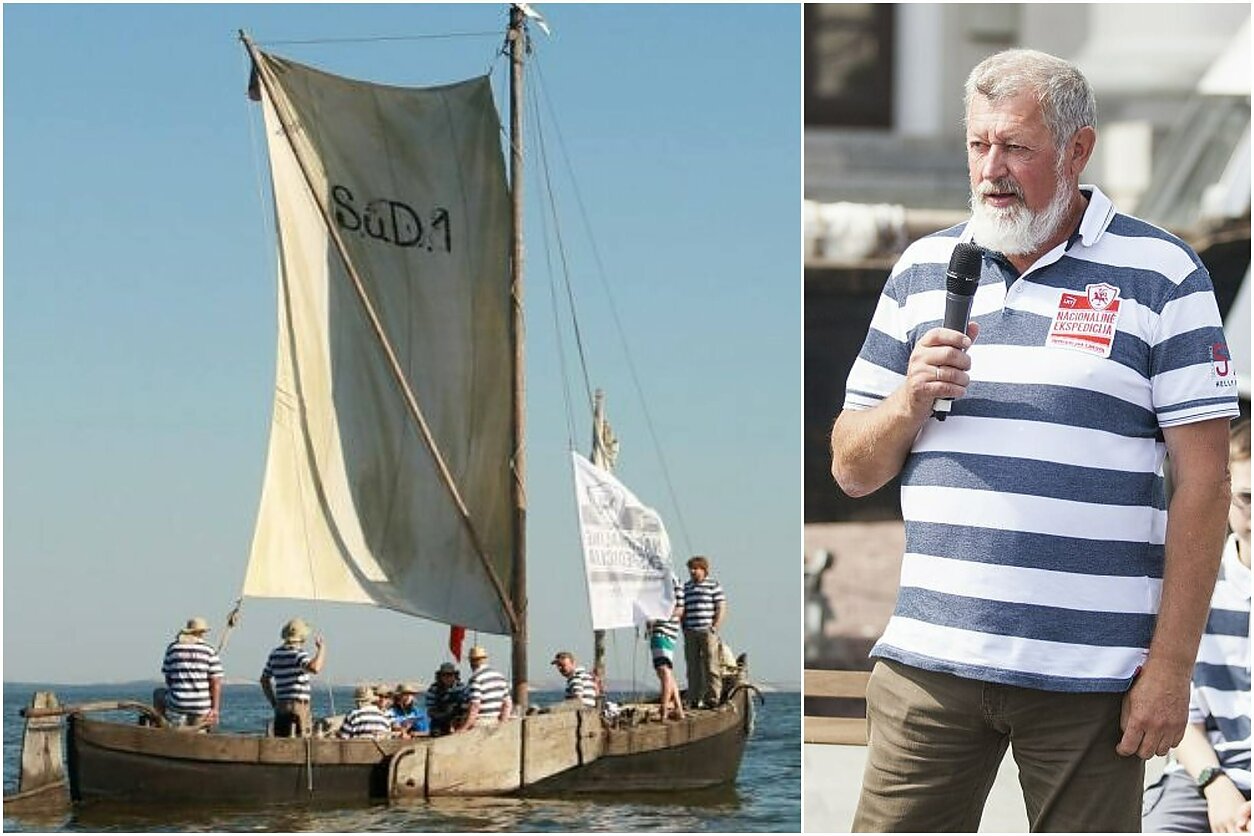