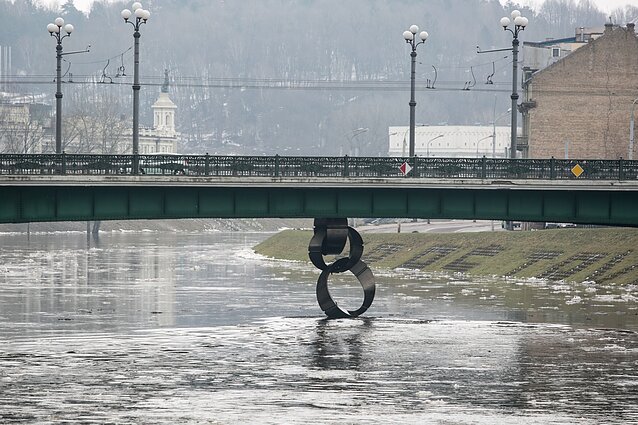 Vilnius authorities launched an investigation into suspected pollution after large amounts of plastic particles were released into the Neris river.

The pollution, coming from a municipal water treatment facility, was pinpointed by a non-governmental organisation.

The incident follows another high-profile water pollution scandal which struck the cardboard manufacturer Grigeo Klaipėda. It is suspected of having been purposefully releasing untreated wastewater into the Curonian Lagoon, a Baltic Sea bay.

The scandal sparked a wave of inspections at industrial plants and, according to Vilniaus Vandenys, the plastic particles in the Neris could be a result of one of the companies eager to get rid of pollutants before being caught.

Last weekend, the non-governmental organisation Lašišos Dienoraštis (Salmon Diary) published a video showing pieces of plastic being released into the Neris river from a pipe of Vilniaus Vandenys, the municipal water supply and treatment company.

Vilnius authorities have turned to prosecutors to investigate the source of the pollution and will also look into the responsibility of Vilniaus Vandenys for failing to prevent it. 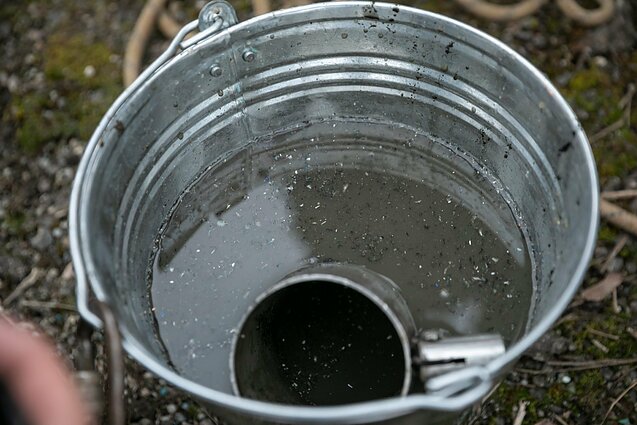 “It is likely that, following reports that environment protection agencies were planning to step up inspections, a socially irresponsible business was trying to get rid of pollutants in this way,” Mindaugas Linkaitis, a spokesman for Vilniaus Vandenys, said on Monday.

The Lithuanian Fund for Nature, which analysed the wastewater, said that the plastic particles were released quite recently and should not have escaped treatment plant filters. 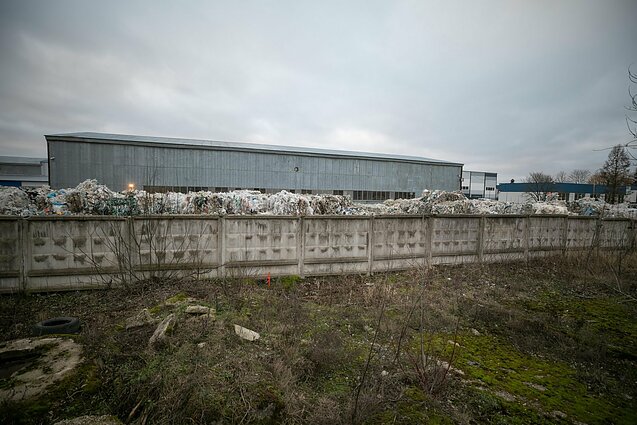 “Some of the particles are quite big, 2–3mm,” Edmundas Greimas said. “A very strange situation, the amount [of plastic] is very big.”

On Monday, Vice Mayor of Vilnius Valdas Benkunskas published footage of inspectors from the Environmental Protection Department taking water samples from a well at the plastic recycling company Ecso.

The department's representative Žilvinas Lefikas later said the inspectors found that “there is a possibility for industrial waste [from Ecso] to get into wastewater”, according to BNS. However, he added, the inspectors could not unequivocally say that it was indeed the source of the pollution.

Update. Ecso circulated a statement on Tuesday, saying that Vilniaus Vandenys is responsible for the company's wastewater treatment.

The company uses “a plastic recycling process that is standardised, strictly monitored, continuously improved and in line with all environmental requirements,” it said in the statement.

In processing recycled plastic, “a minimal allowed amount of hard particles can get into wastewater treatment facilities, but the company has contracted UAB Vilniaus Vandenys to manage its wastewater,” Ecso said, adding that it was cooperating with environmental authorities.

However, a spokesman for Vilniaus Vandenys told LRT.lt that plastic is not allowed in wastewater. “Plastic is a waste and must be managed according to the Law on Waste Management,” said Mindaugas Linkaitis. “There must not be any plastic in wastewater.”

He said that, on Tuesday, Ecso was cut off from the municipal wastewater treatment facilities. 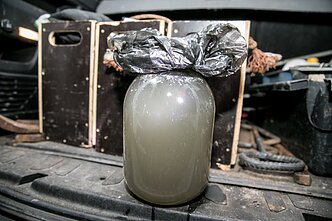 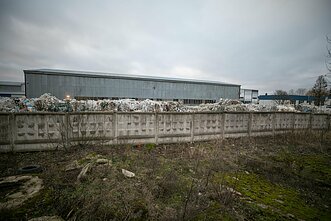 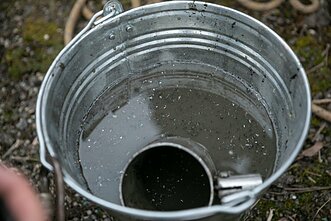