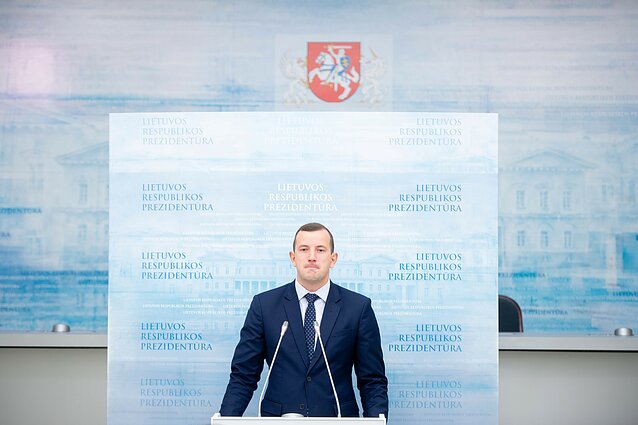 The comment comes after Sinkevičius spoke to the EC President Ursula von der Leyen in Brussels on Tuesday, and met with the Lithuanian President Gitanas Nausėda on Wednesday.

"Yesterday's meeting […] was very successful. Sinkevičius introduced himself very well, and we are speaking about a very important commissioner portfolio," the president told journalists on Wednesday, without disclosing the specific area of responsibility, saying that it might undermine negotiations.

Nausėda said last week they had reached an informal agreement with Prime Minister Saulius Skvernelis and Ramūnas Karbauskis, leader of the Lithuanian Farmers and Greens Union, on Lithuania's candidate for European commissioner.

The head of state also said on Wednesday he had a phone conversation with von der Leyen after her meeting with Sinkevičius.

"We didn’t talk either about the gender or age or other things we probably focus too much here in Lithuania and forget the essence that Lithuania, as a country, needs to get the European Commission portfolio it is worthy of," Nausėda said. "If a person is competent and adequately meets the requirements for this portfolio, then the person is already a strong candidate."

Sinkevičius says his work at the European Commission would be related to the existing area he is in charge of, but the exact portfolio will be known in early September.

"The [EC] president has only started informal consultations and she would like to preserve her right to select proper people and distribute portfolios later on," the minister said.

Some opposition politicians have expressed doubts over Sinkevičius' suitability due to his age, as he's 28 year-old. Meanwhile, Sinkevičius says his work has never been criticized during the almost three years in the government.

"I cannot dispute the argument about my age. And in terms of my work, it's been visible over the past three years," Sinkevičius said. "I am not a perfect candidate and there will never be one. I am self-critical and know I will need to work hard, as issues at the European Commission are really very complex."

The term of Vytenis Andriukaitis, the European Commission's Lithuanian member in charge of the health and food safety, will end in the autumn. 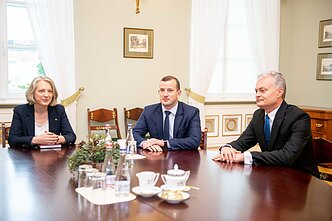 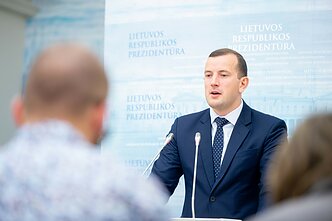 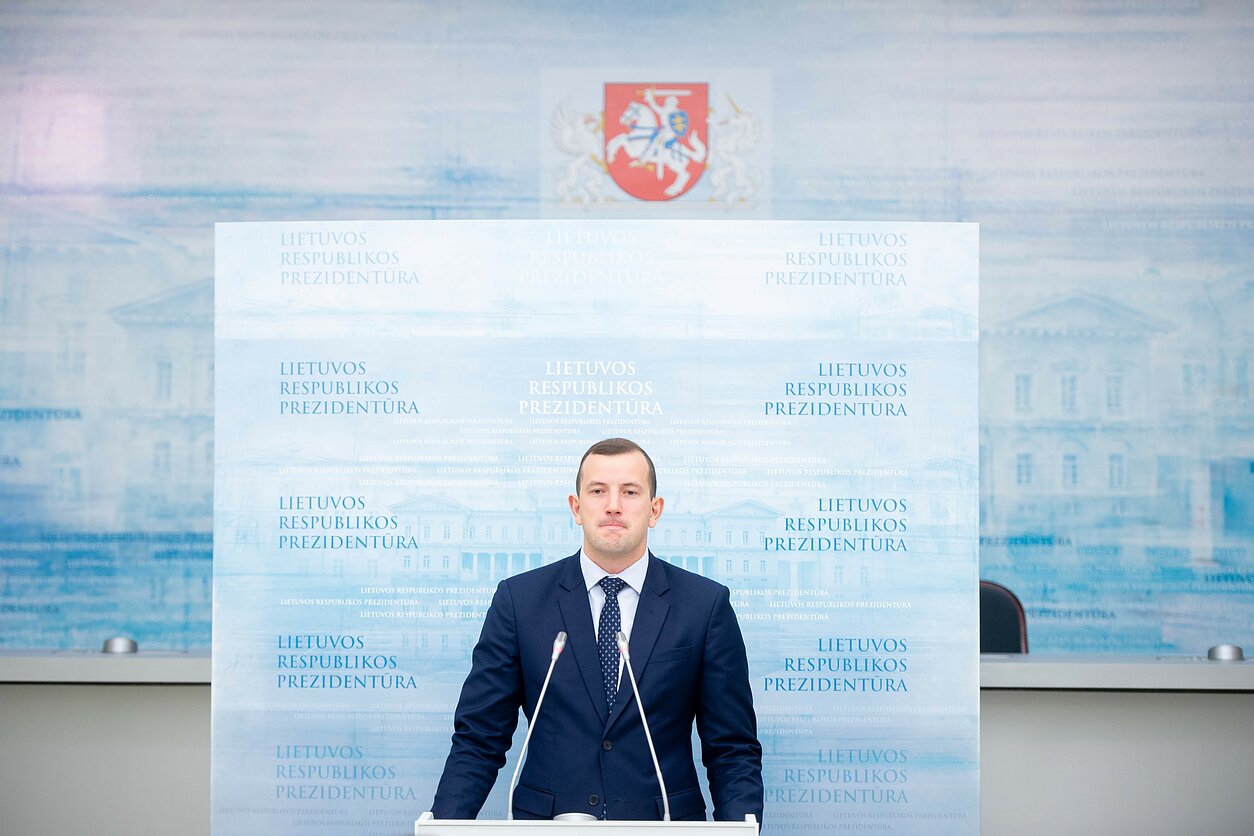 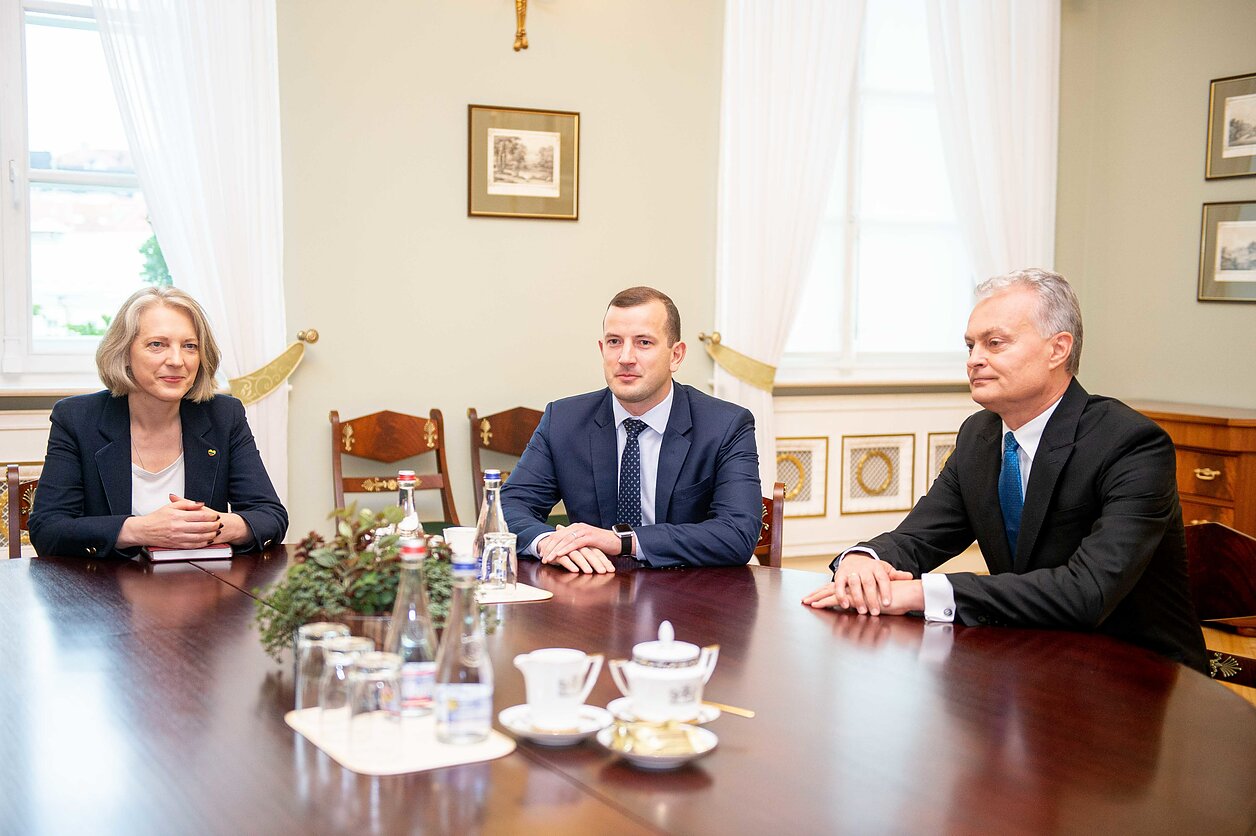 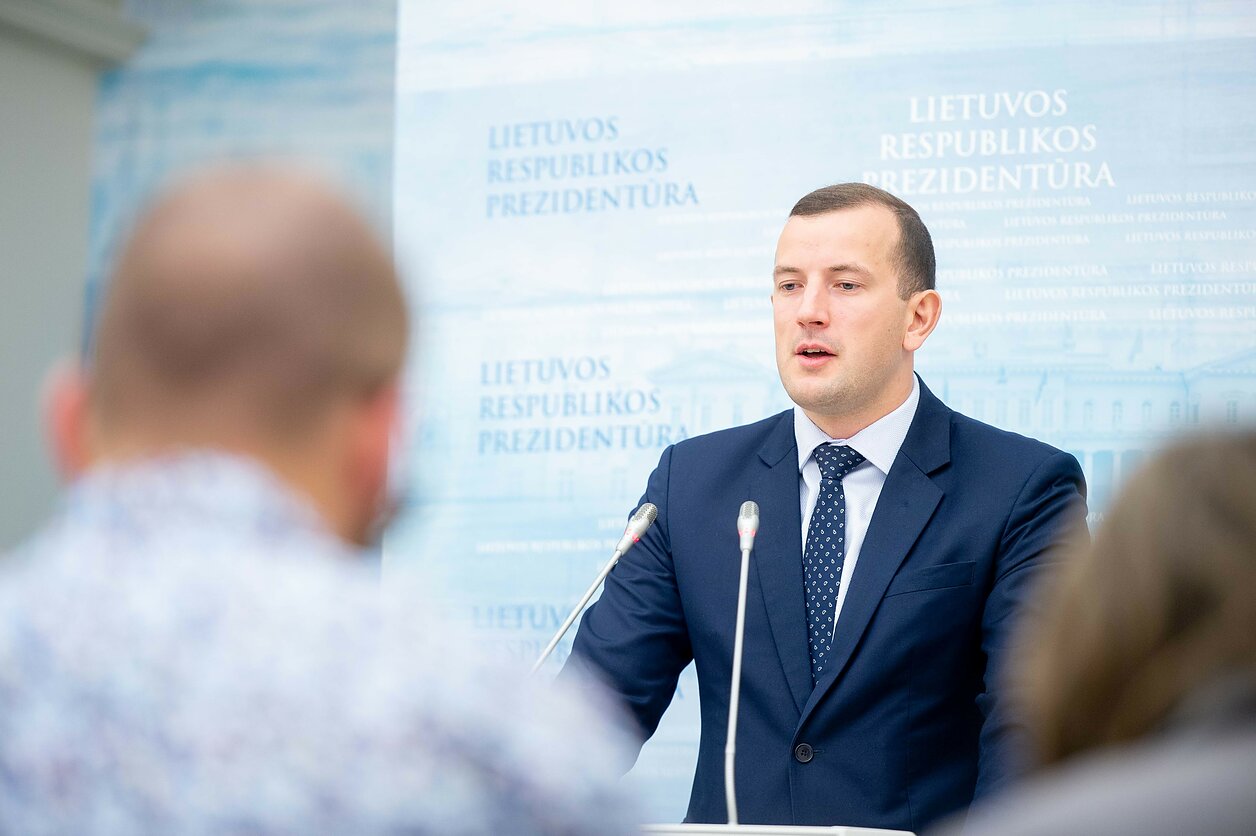