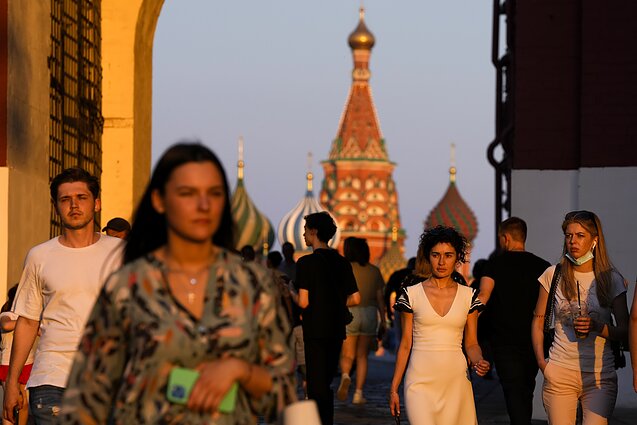 On Friday, Lithuania's Prosecutor General's Office said it had launched a pre-trial investigation into The International Forum of Good Neighborhood, an association founded by Algirdas Paleckis, a controversial Lithuanian figure who is serving a prison term for spying for Russia.

They are under investigation for “aiding another state to act against Lithuania”, as provided by the Criminal Code's article.

Last week, four representatives of the association visited Moscow and met with members of the Civic Chamber of the Russian Federation. They then held a press conference, which was attended by Erika Švenčionienė, the head of the association, as well as Darius Norkus, a former head of the state-owned Vilnius Waters company, previously convicted for corruption. 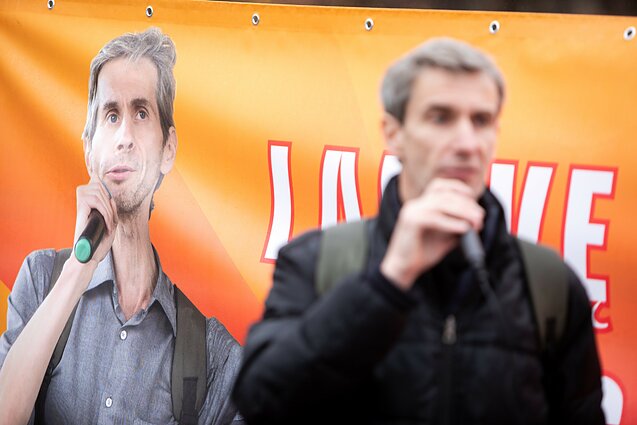 They claimed that the goal of their trip to Moscow was to break the alleged “information blockade” and to ask for a visa-free regime to Kaliningrad for Lithuanian citizens.

In addition, Švenčionienė questioned the legitimacy of the current Lithuanian government.

Previously, Švenčionienė and her associates visited Belarus and met with Alexander Lukashenko. There, she expressed her support for the Minsk regime. 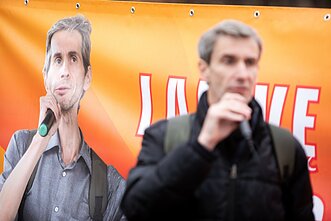