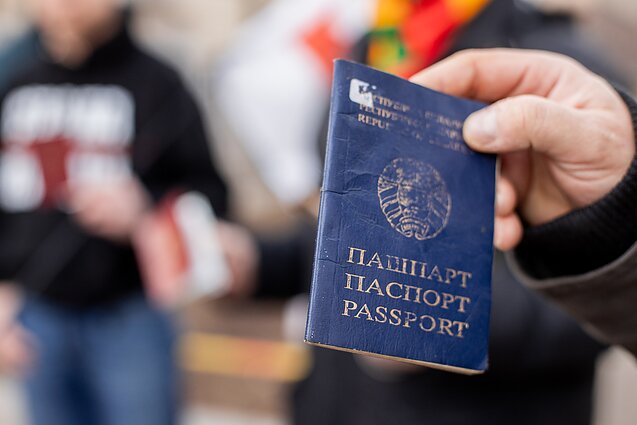 In the first six months of this year, more than 10,000 Belarusians have applied for residence permits in Lithuania. It is not only the regime’s repression but also people’s unwillingness to fight against Ukrainians that is forcing them to leave, says Svetlana Tikhanovskaya, the former Belarusian opposition frontrunner.

According to the Migration Department’s data, 10,116 Belarusian and 1,687 Russian citizens were granted residence permits in Lithuania in the first six months of this year.

So far this year, three applicants – two Belarusians and one Russian – have not been granted residence permits. As of July 14, the applications of some 4,400 Belarusian and almost 1,100 Russian citizens are still pending.

Statistics show that the number of residence permits issued to Belarusians and Russians in Lithuania has been increasing since February when Russia launched its unprovoked invasion of Ukraine. 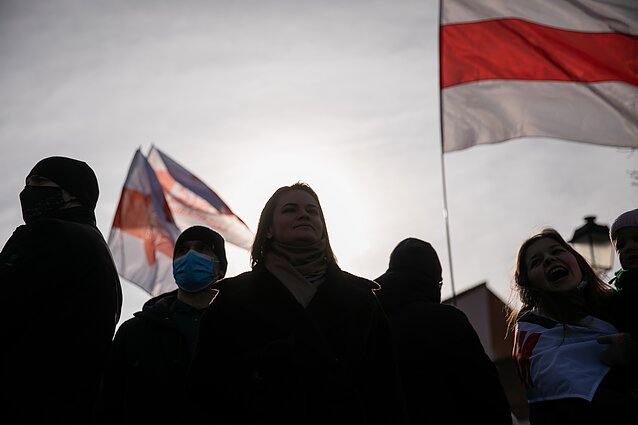 According to Tsikhanovskaya, who is currently living in Lithuania, Belarusians are forced to leave their homes and loved ones because of the ongoing repression in their country, which started after the rigged presidential elections in 2020, when Alexander Lukashenko declared himself the winner.

“Repression and Putin’s support have helped him stay in power. Tens of thousands of Belarusians have been repressed, more than 5,000 have been thrown in prison for long periods for political reasons, and 1,260 people have already been declared political prisoners,” Tsikhanovskaya told LRT.lt.

“Our country is going through a deep political crisis, accompanied by humanitarian, economic, and demographic crises. Hundreds of thousands of Belarusians out of a population of 9.5 million have left Belarus,” she added.

The former opposition frontrunner noted that the number of Belarusians leaving the country has increased since Russia launched an unprovoked war against Ukraine, also using part of Belarusian territory for it. The Lukashenko regime is now persecuting civilians who are against the war, she said. 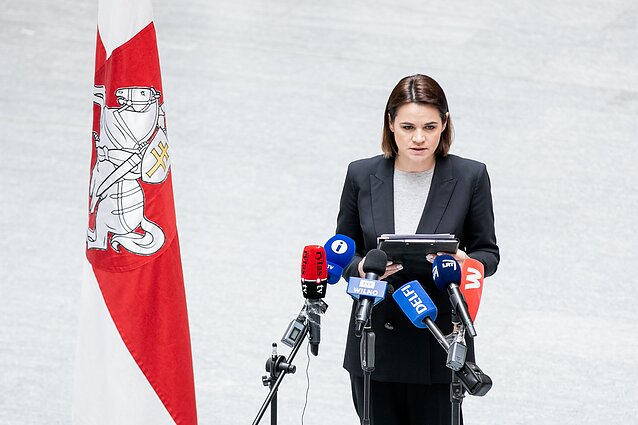 “Mass arrests take place every day, and the punishments handed out are extremely harsh. For example, Danuta Perednia, a 20-year-old student, was recently sentenced to 6.5 years in prison for a single anti-war comment on the internet,” Tsikhanovskaya said.

“Another eight years were added to the two-year sentence already imposed on journalist Katsiaryna Andreeva for covering a protest, that is, for doing her job. She has been charged with treason,” she added.

She also said that the “railway guerrillas”, unarmed young men who had dismantled railway switchboards to stop the supply of Russian troops and weapons to the battlefields in the direction of Kyiv, Bucha, and Irpin, are now facing execution.

According to Tsikhanovskaya, Belarusians do not want to fight in Ukraine on the Russian side, kill Ukrainians, or die for the interests of dictators. Therefore, young men choose to leave Belarus to avoid being sent to the front.

“Businesses are also leaving the country to avoid supporting the regime financially. In this way, they reduce the regime’s resources so that it becomes weaker, and we can defeat it,” she added. 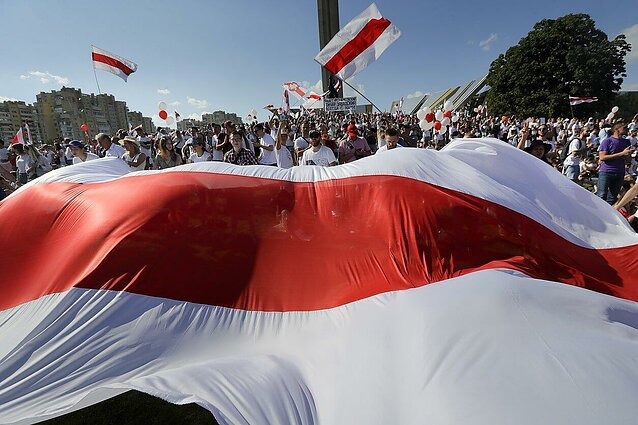 According to Maksimas Milta, associate analyst at the Eastern Europe Studies Centre, the growing number of residence permits issued to Belarusians in Lithuania should not be attributed to the war in Ukraine alone. The procedures for issuing permits take several months, which means that applications for some of the permits issued this year were submitted last year as a result of the regime’s repressions, he stressed.

In his words, some Belarusians also arrived in Lithuania following the closures of non-governmental organisations. From mid-July last year to mid-July this year, 857 NGOs were closed in Belarus. As a result, a number of people were forced to leave the country and came to Lithuania on humanitarian visas.

Eventually, the regime should start to feel the consequences of the growing number of Belarusian leaving the country, Milta said. 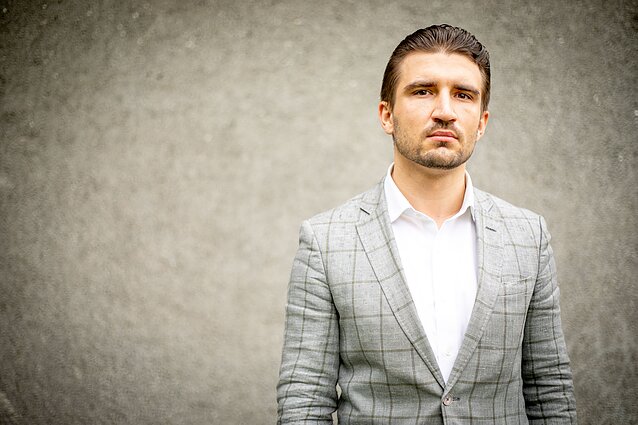 “In the short term, he [Lukashenko] might be relieved because people who are inclined to leave Belarus are less likely to believe the dogmas that Belarusian propaganda is spreading,” he said.

“On the other hand, the regime itself is not benefiting from this. Many of the people who have left are representatives of the IT sector. [...] They will pay their taxes here, they will buy housing here, they will send their children to school here, not in Belarus. This is a significant loss for the Lukashenko regime,” Milta added. 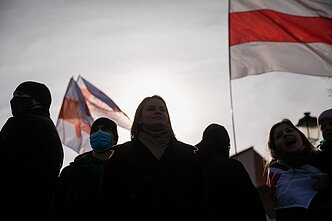 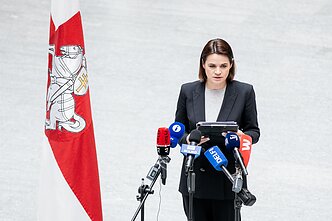 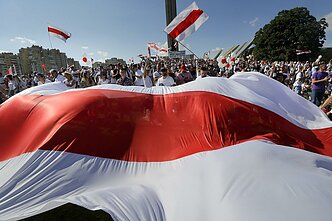 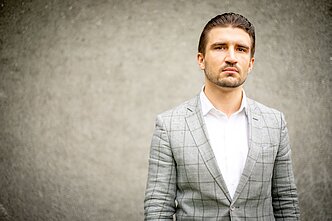