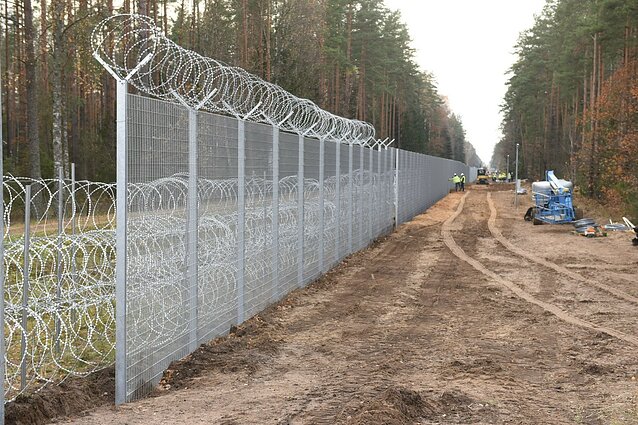 Lithuania has begun constructing its four-metre barrier on the border with Belarus, EPSO-G, the state-owned company responsible for the project, said in a press release on Wednesday.

The fence itself is being produced in Poland and Netherlands, with the first 100 kilometres of the fence to be brought onsite in November and December. The section is due to be completed by April 30, 2022, according to EPSO-G.

Lithuania plans to build a 400-kilometre wall on the border with Belarus amid what it calls a “hybrid attack” by the Minsk regime, which has orchestrated a migrant crisis in response to EU sanctions.

Vilnius has been seeking EU funding for the project. So far, Brussels has ruled out financing the construction of a barrier, but a coalition of countries calling for a change in the EU’s approach has been growing.

A number of asylum seekers have died on Poland's border with Belarus amid pushbacks on both sides. No fatalities have yet been reported in Lithuania. 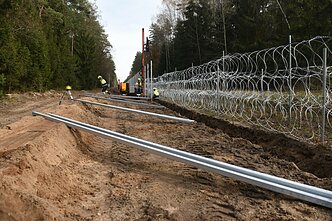 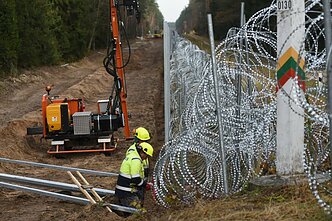 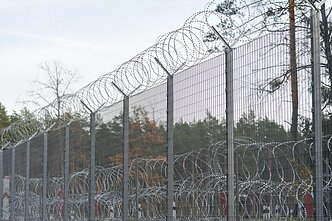