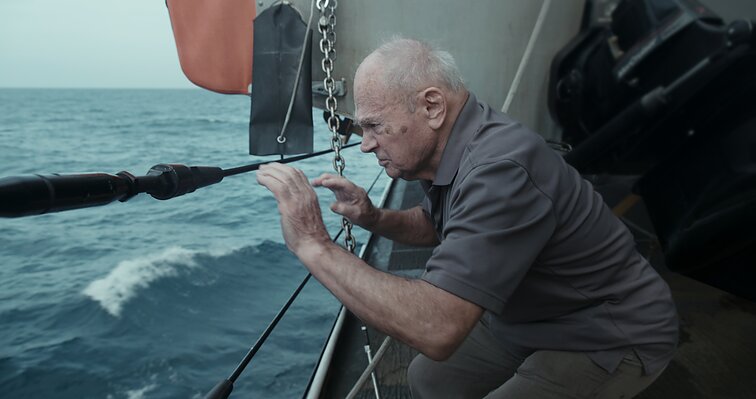 The Jump (Šuolis), a documentary directed by Giedrė Žickytė, has been picked as Lithuania’s Oscar candidate for the best foreign-language film and best documentary nomination, the Lithuanian Film Centre said in a press release.

The documentary tells a story of a Lithuanian sailor, Simas Kudirka, who jumped from a Soviet vessel onto an American Coast Guard boat in 1970 in a frantic bid to escape the USSR.

“I thank the jury for trusting The Jump. The topic of freedom has always been important to me, and Simas’ bold jump, which excited and united thousands of people on both sides of the Atlantic during the Cold War, inspired me to tell his story,” Žickytė said.

“It demonstrates that every person and every action is important and meaningful and that the desire for freedom is not crushed even in the darkest times,” the director added.

The Lithuanian film was chosen by a local commission approved by the American Academy of Motion Picture Arts and Sciences.

“It is a masterfully created documentary about an extraordinary act of courage by an ordinary person,” said Linas Mikuta, the head of the jury. “It is undoubtedly one of the most striking recent films in Lithuanian cinema.”

From the country submissions, the Academy will choose five nominees to vie for an Oscar in the best foreign-language film category.

The 94th Academy Awards will be handed out on March 27 next year. 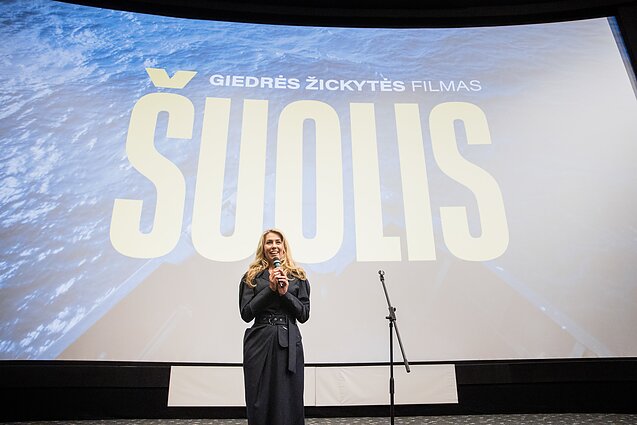 Giedrė Žickytė at the Lithuanian premiere of The Jump / J. Stacevičius/LRT 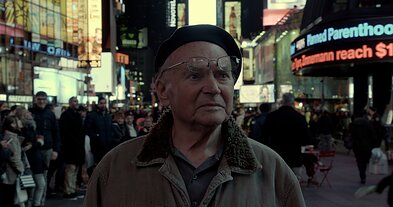 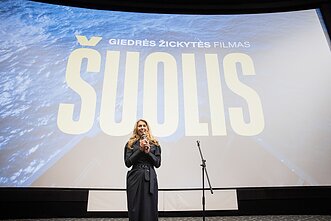