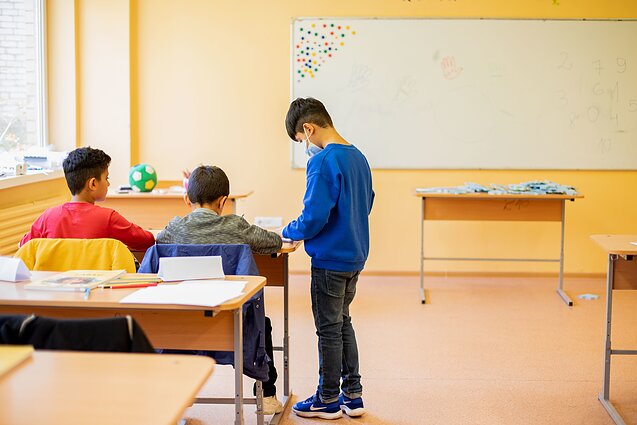 Some 168 children, divided into 11 groups, will be taught by eight teachers at the Rukla Refugee Reception Centre, the ministry said in a press release.

The children have been grouped according to their age, ranging from six to 18 years.

Initially, they will only be taught the Lithuanian language, with Lithuanian history, geography, civic education and other topics to be integrated into the curriculum at a later stage. 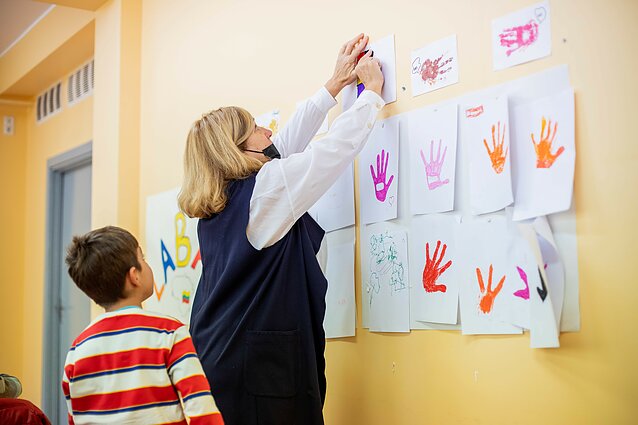 "Lithuania has a duty to provide education for all children in its territory, regardless of their legal status", in line with the United Nations Convention on the Rights of the Child, and national legislation, Education, Science and Sport Minister Jurgita Šiugždinienė said in the press release.

Vilnius Lithuanians’ House, which has years of experience in teaching children from abroad, has selected and trained 40 teachers to teach migrant children.

Almost 4,200 irregular migrants, mostly Iraqi citizens, have crossed into Lithuania from Belarus so far this year. 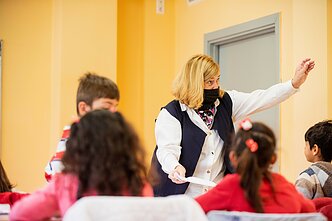 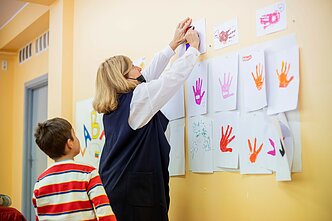 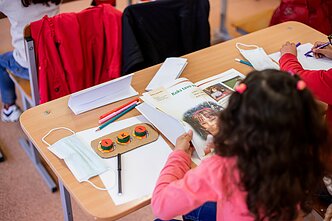 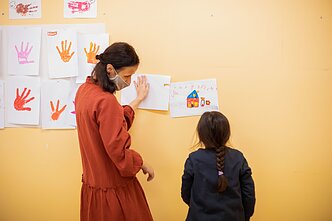