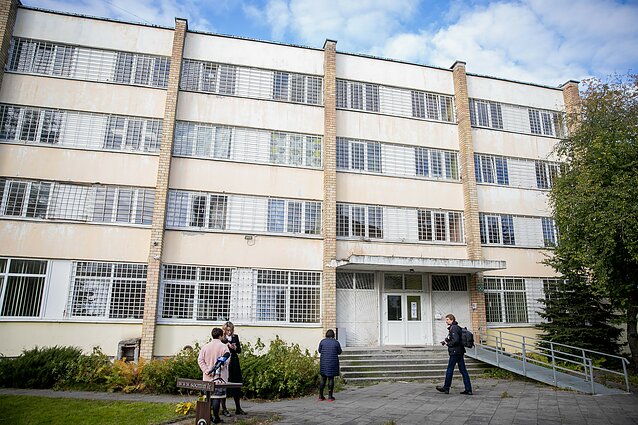 Eighty migrants have been accommodated in a former homeless shelter in Naujininkai, a district of Vilnius. Another 200 people, mostly families with children, will also be moved there next month.

"Yesterday, the first migrants reached this place of accommodation. We have about 80 people in the camp, including 32 children and nine babies," Social Security and Labour Minister Monika Navickienė told reporters on Tuesday.

The people there will be able cook their own meals and have access to medical assistance and social services, according to the minister. They will also be able to buy food in a shop that will open in the camp shortly. Each migrant gets a monthly allowance of 77 euros.

Children will be taught Lithuanian language from October 4.

Most of the migrants have applied for asylum. The Migration Department has so far examined over 650 requests and has rejected all of them. 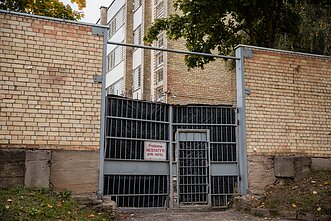 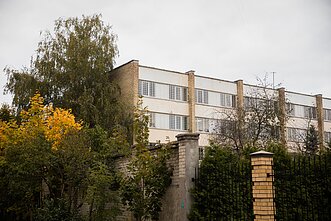 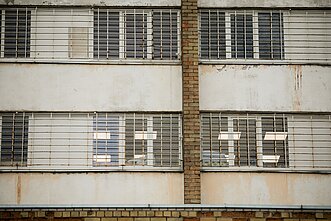 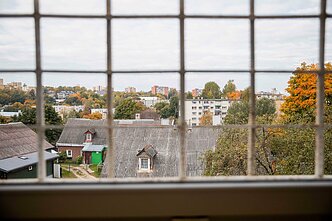 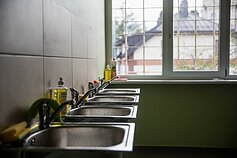 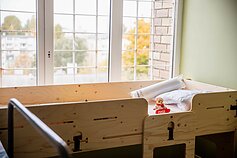 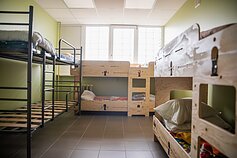 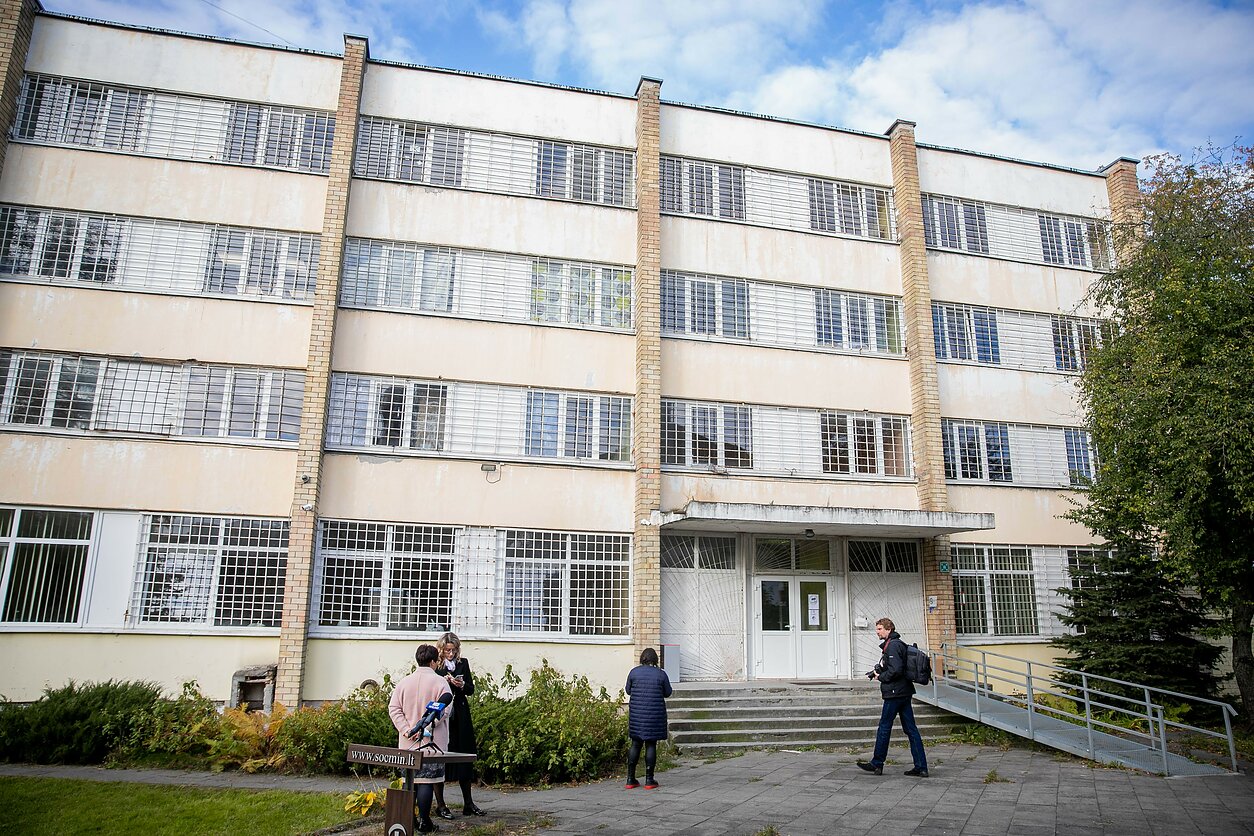 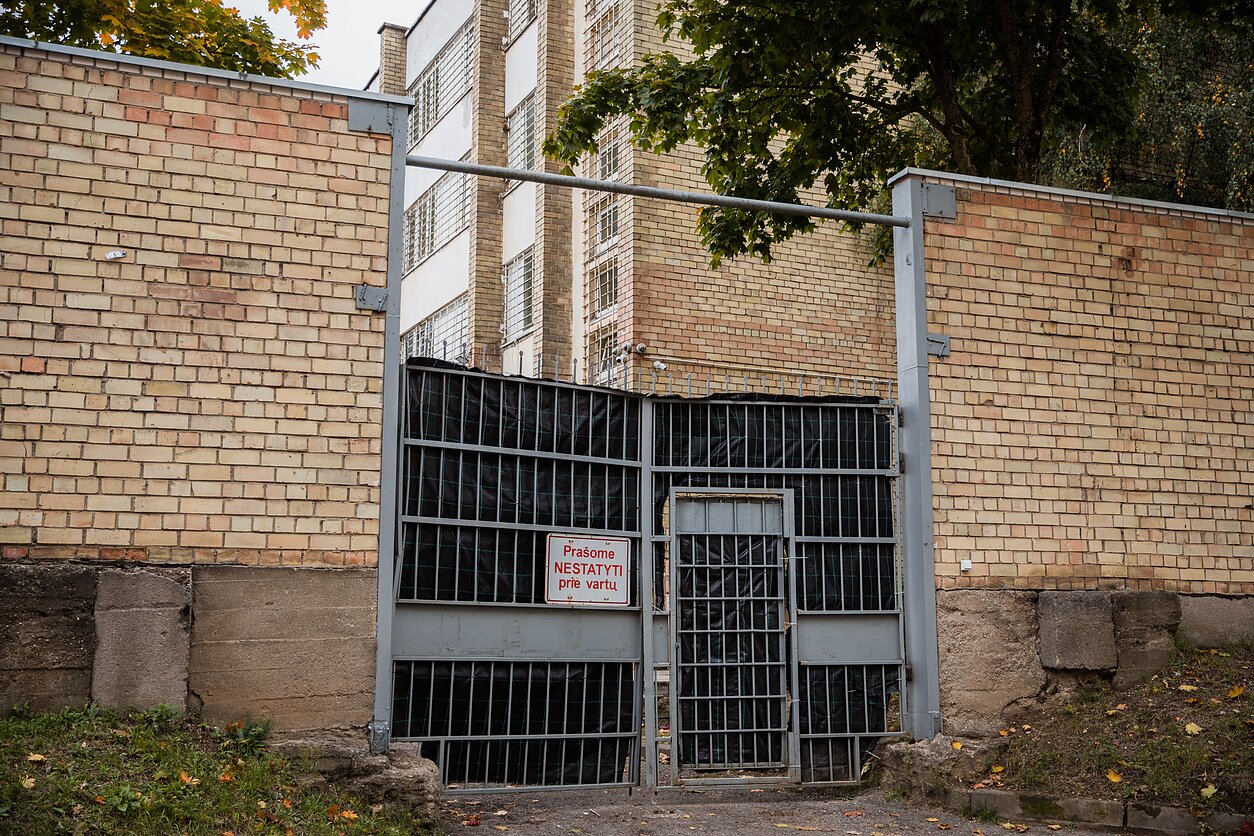 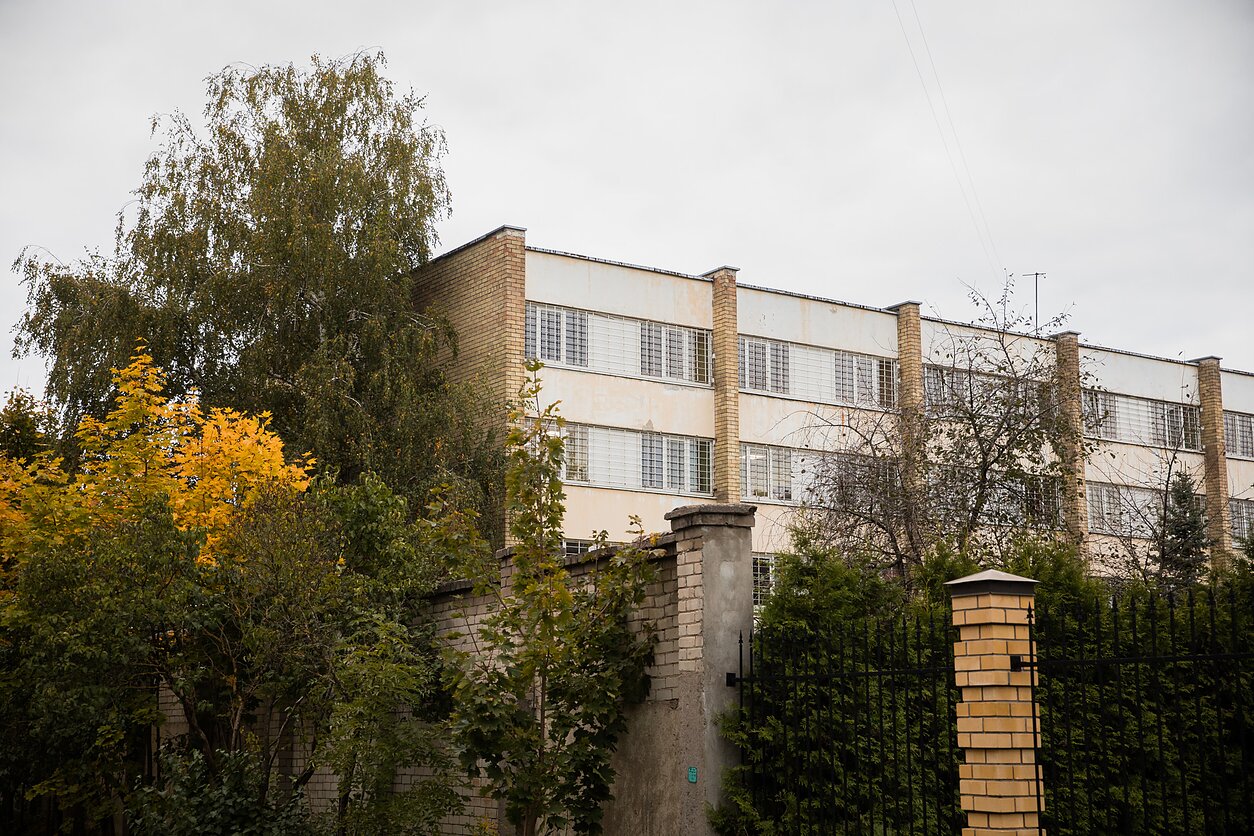 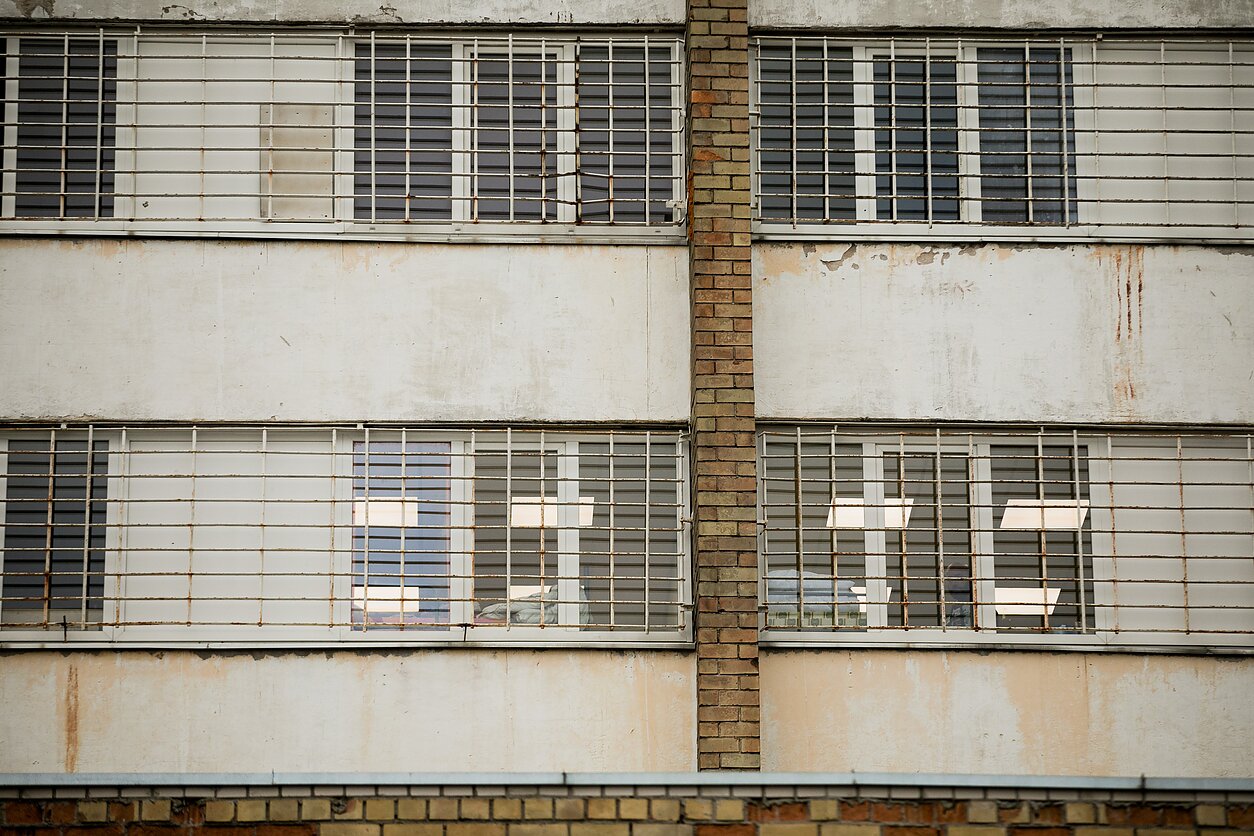 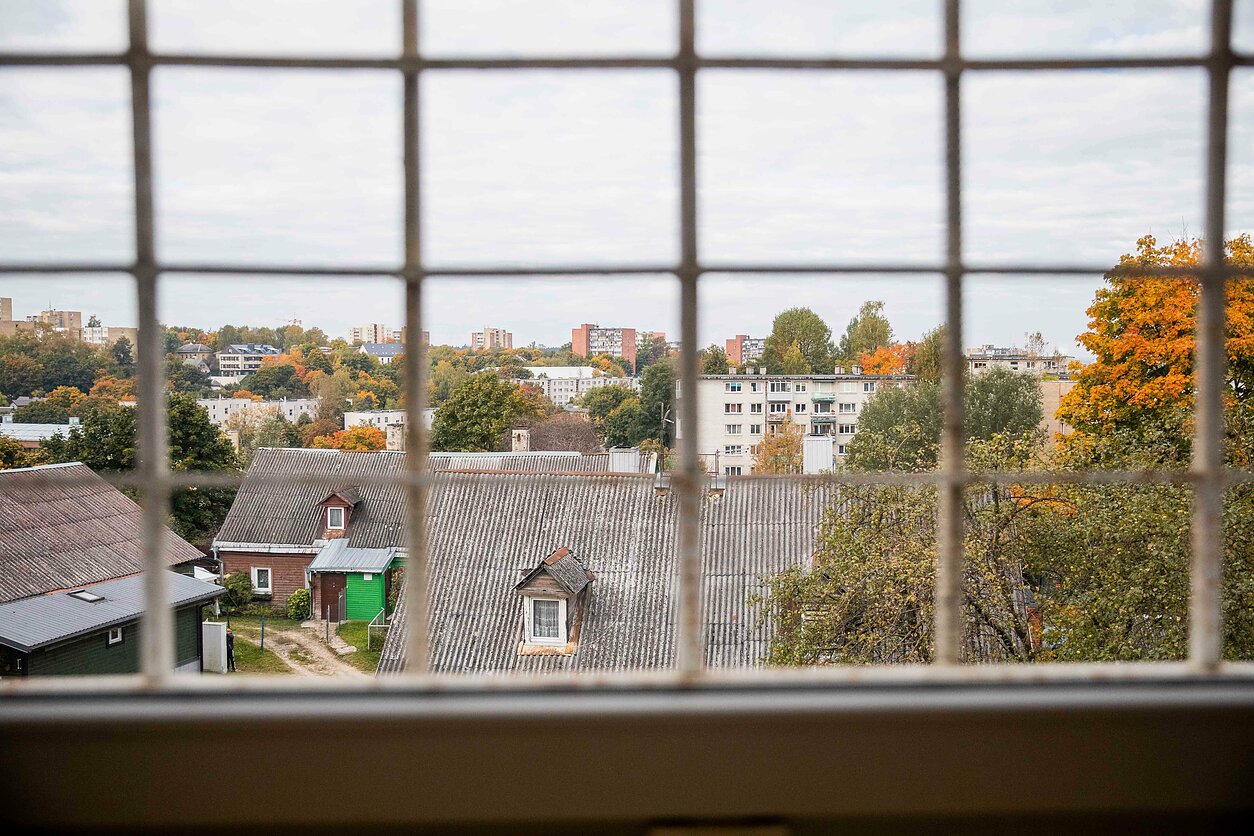 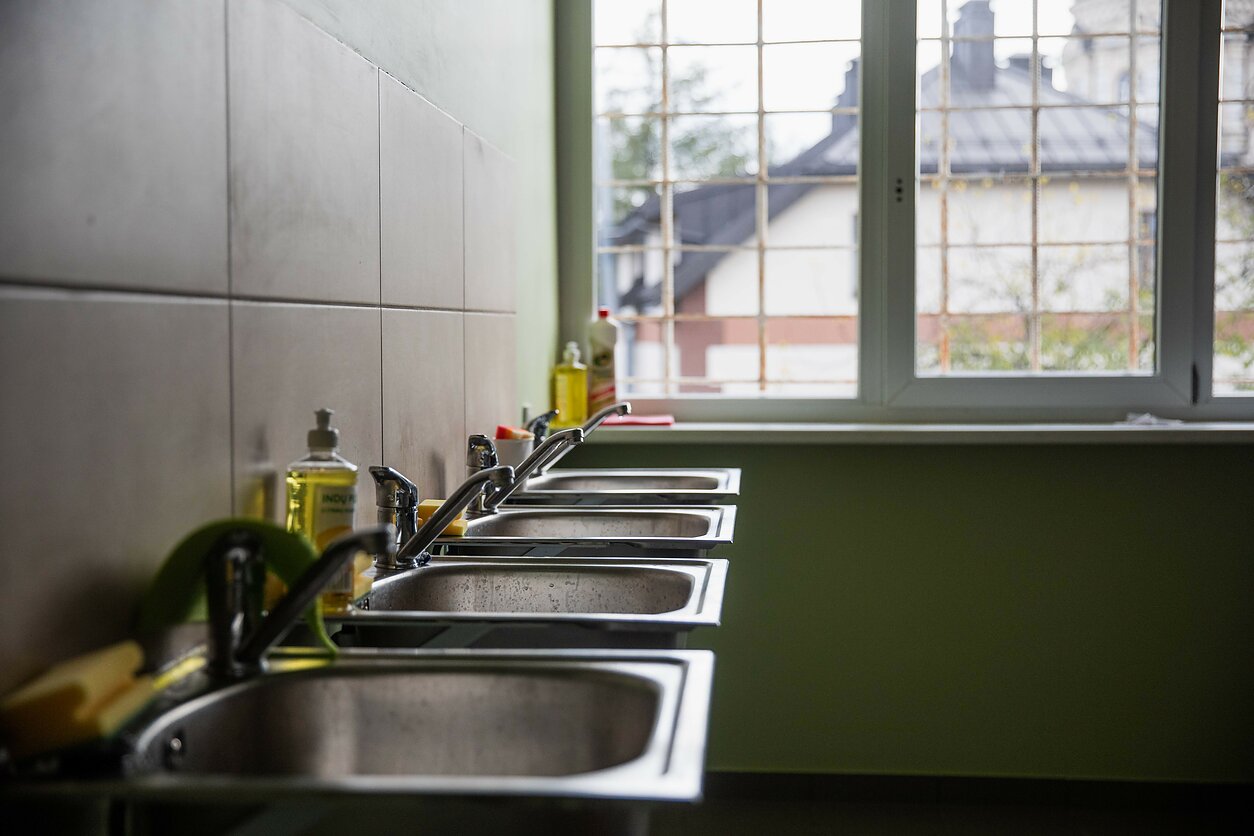 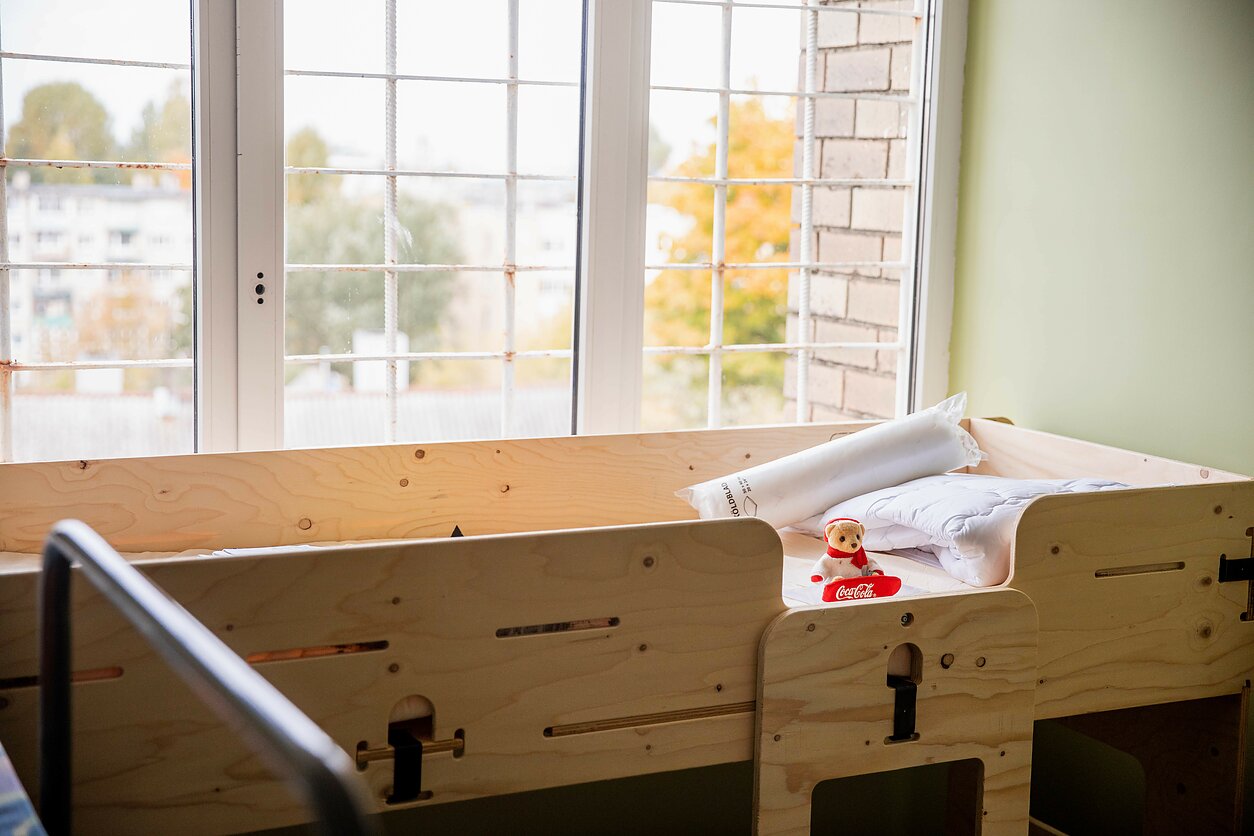 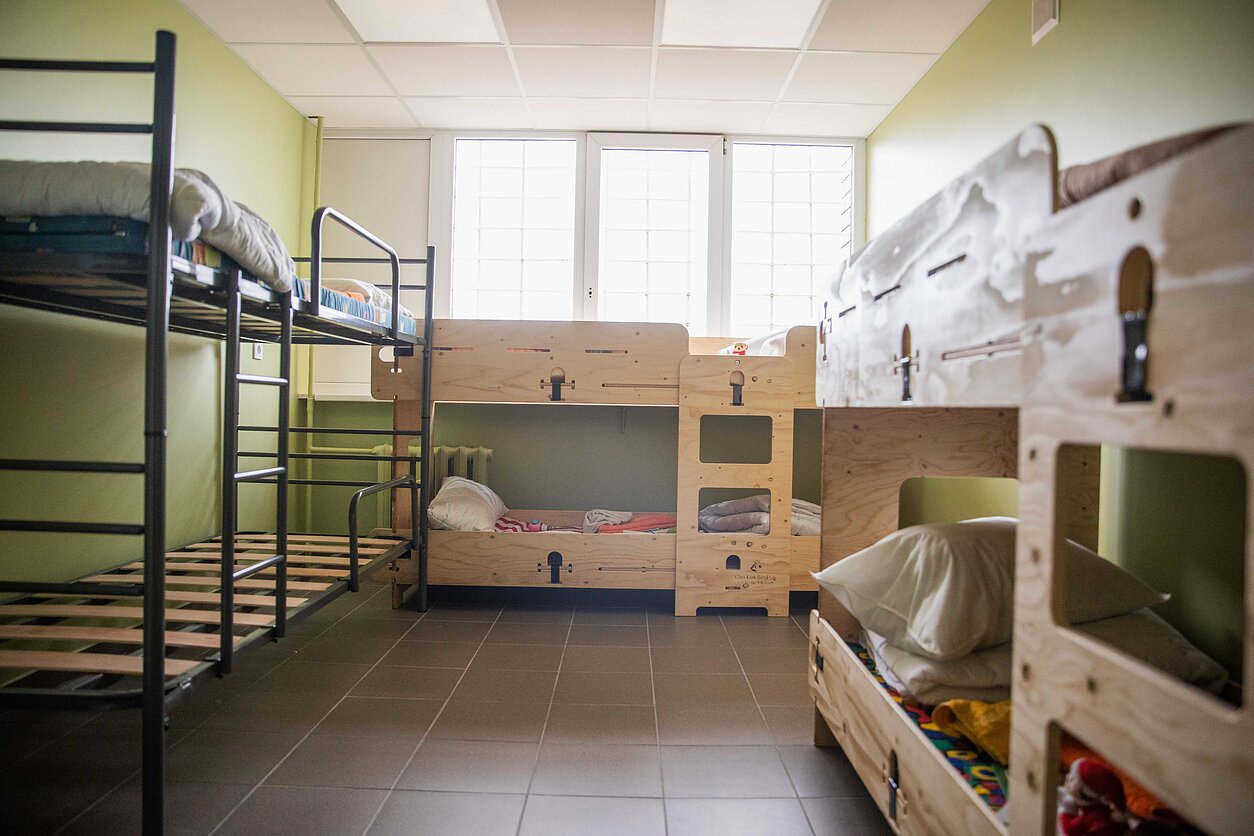 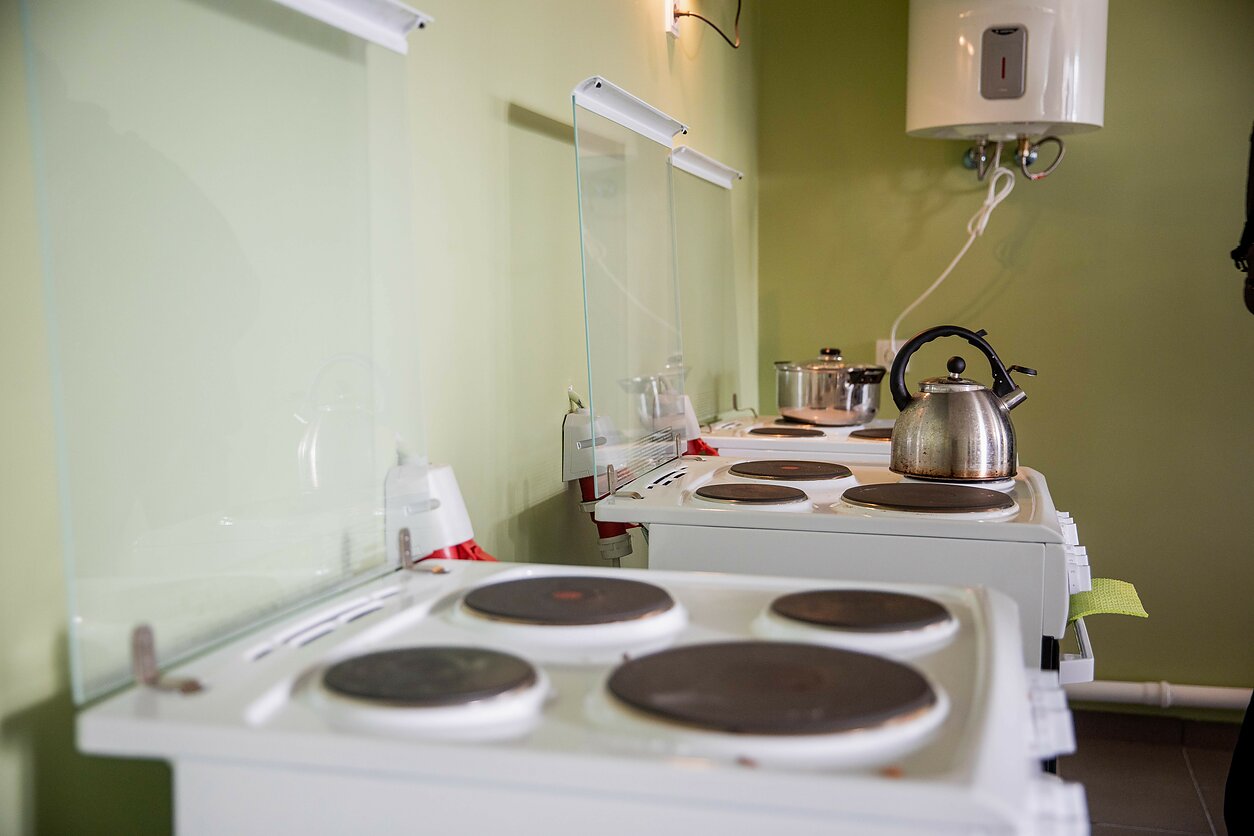 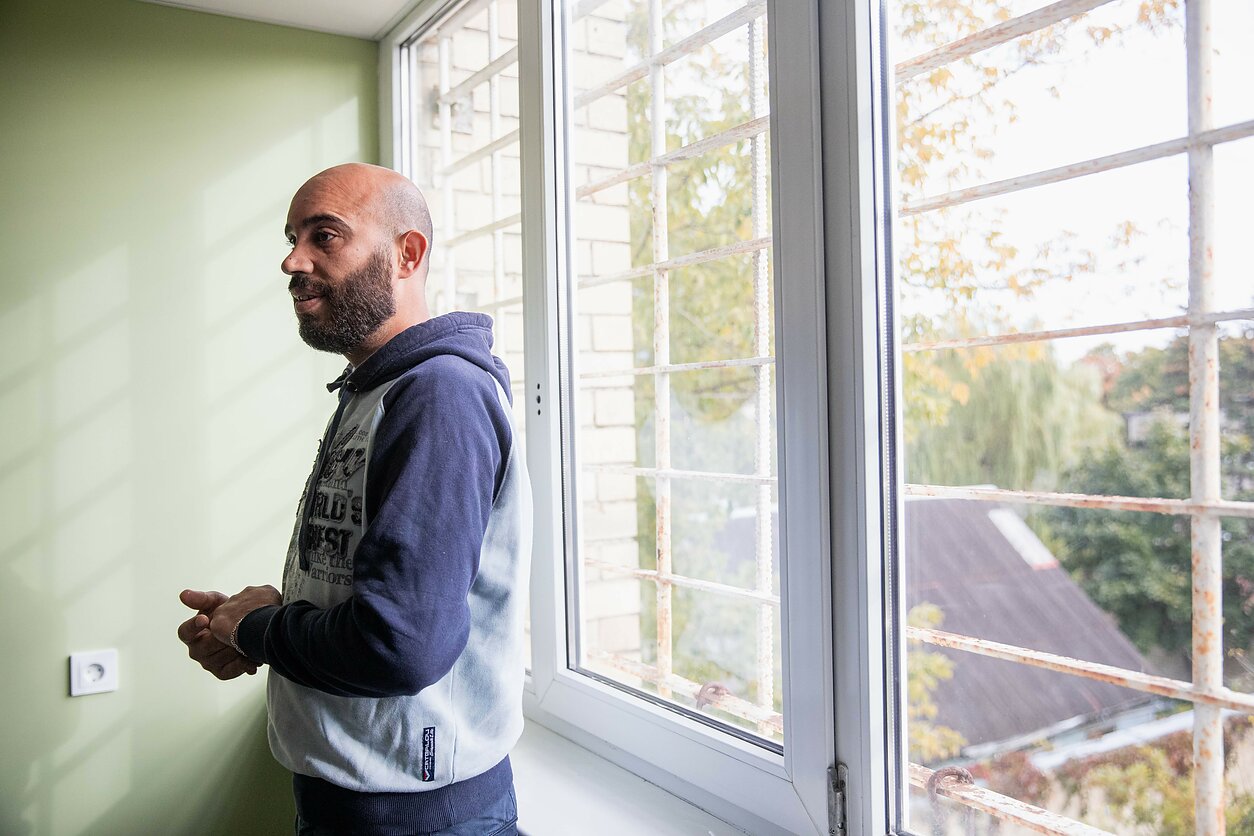 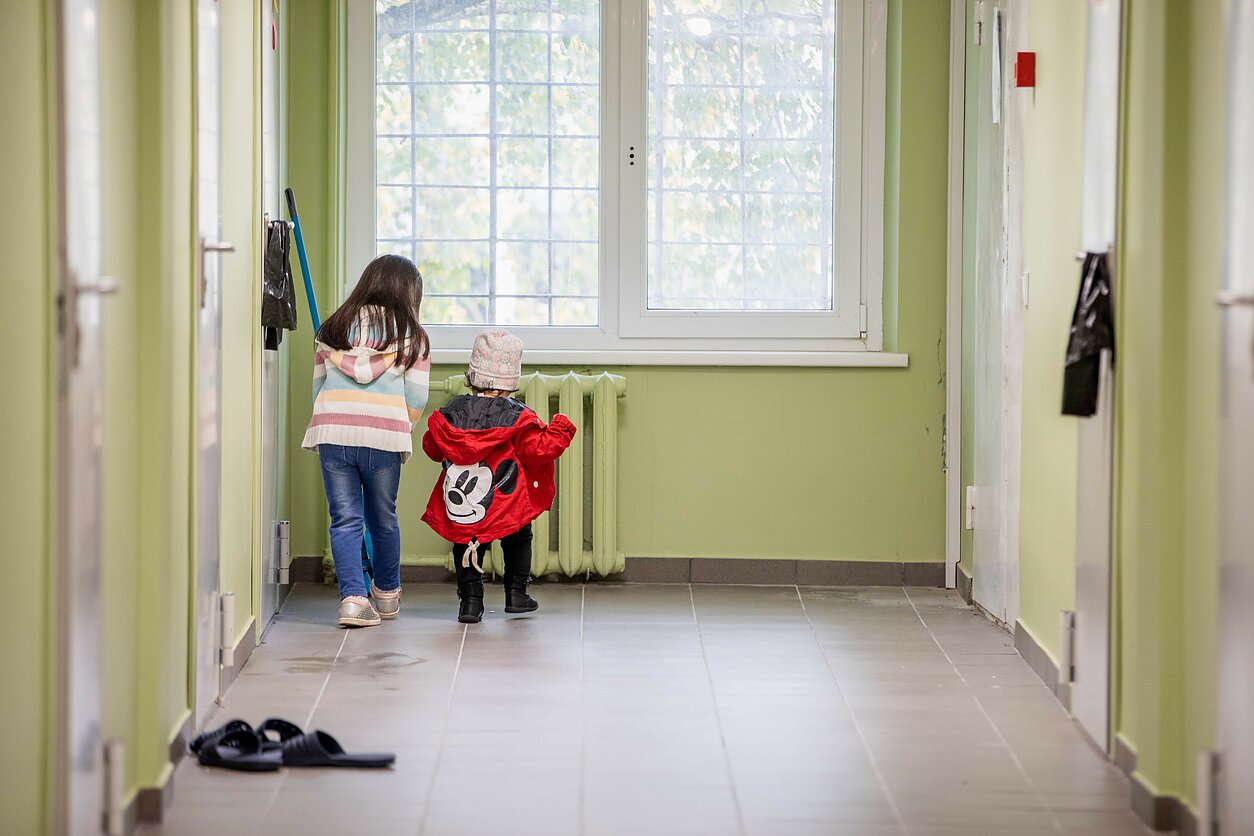 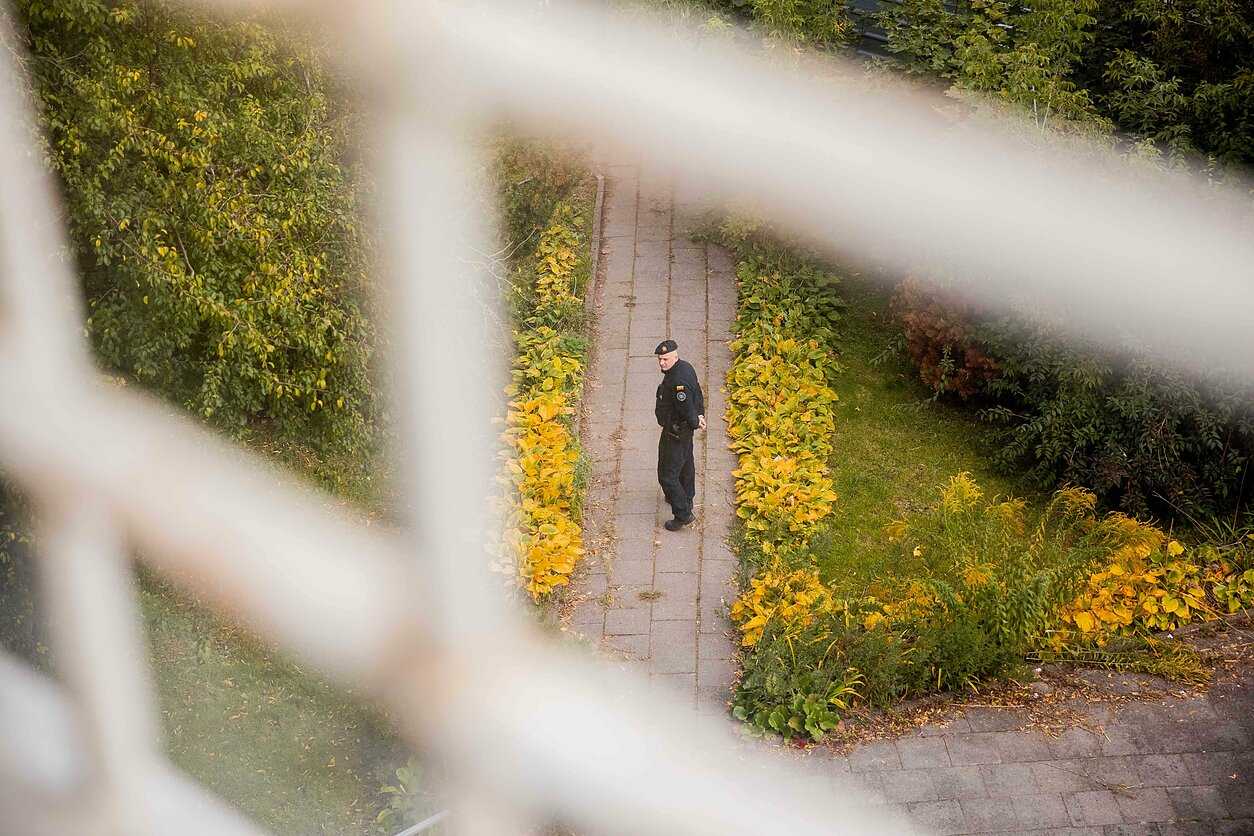 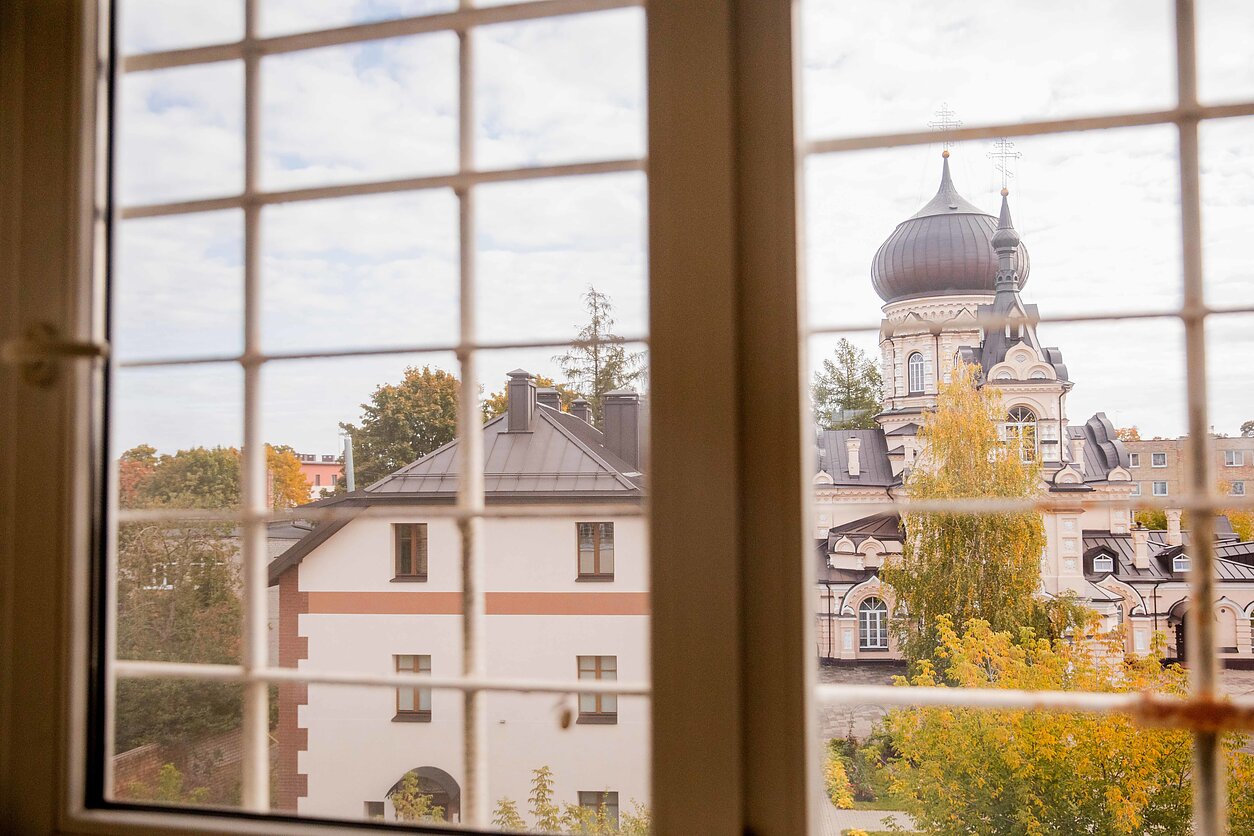 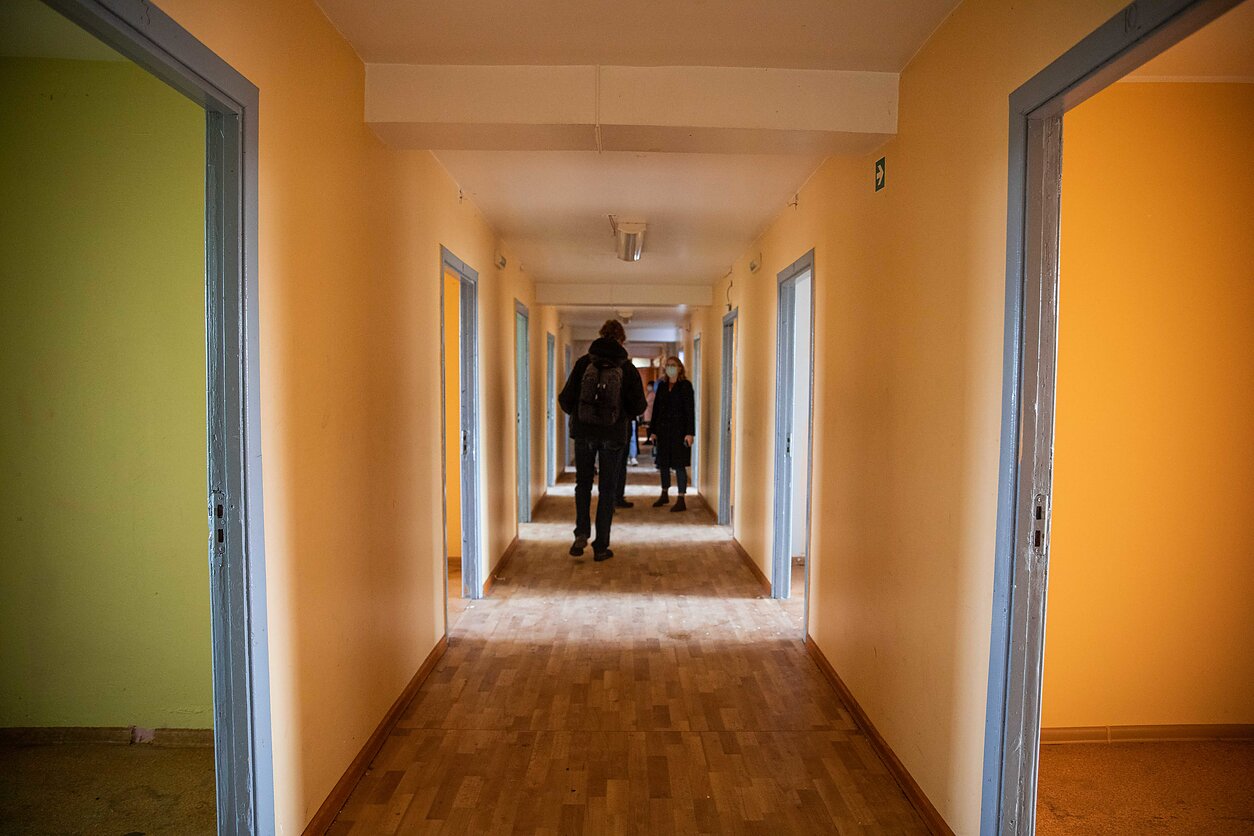 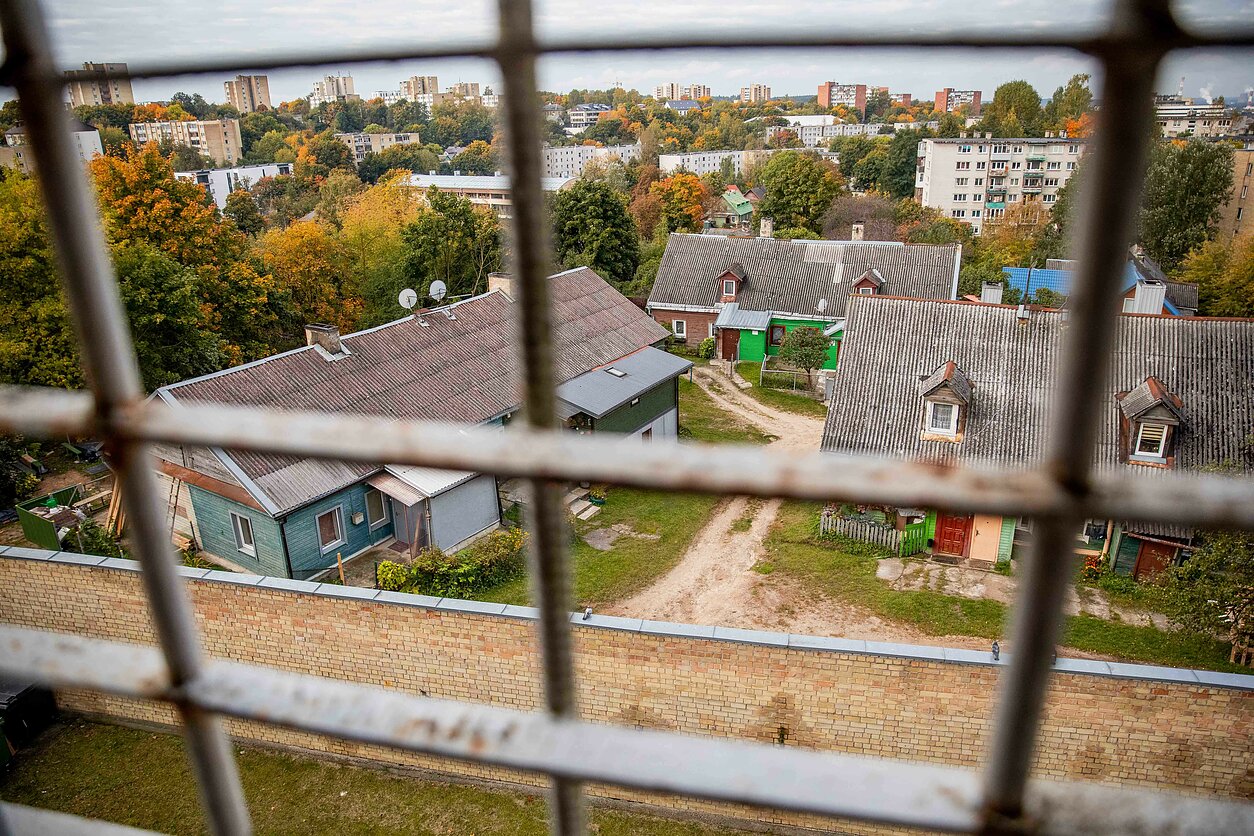