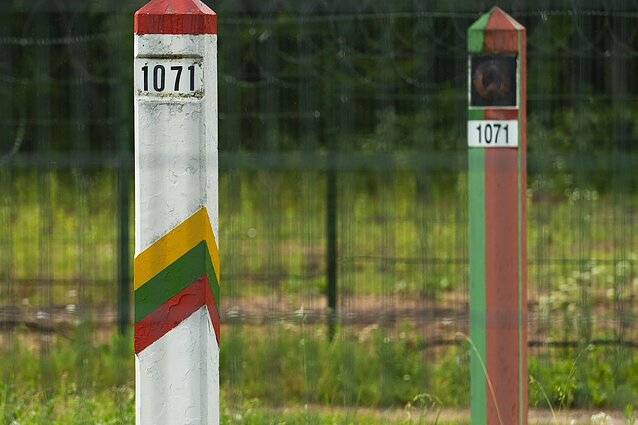 Tetas, a construction company that is part of Lithuania's state-owned energy group Epso-G, has started the construction of a 111-kilometre fence along the country's border with Belarus.

Once partial installation of concertina barbed wire in key sections is completed, the company will start building the 4-metre-high fence.

The first segments should be completed in October, with most of the work planned for November and December.

Tetas plans to build the barrier by the end of April.

Epso-G also plans to call a tender for the second fence construction stage later this week. The winner will be expected to start work on a 400-kilometre section later and finish it by September 2022.

The Lithuanian government has allocated up to 152 million euros for the construction of a 508-kilometre barrier. 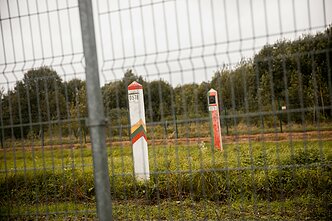 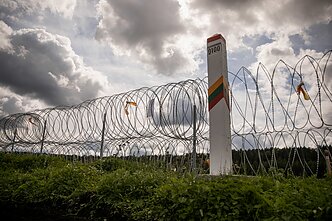