Kaunas Pride to go ahead despite attempts to ‘silence’ LGBT community, say organisers 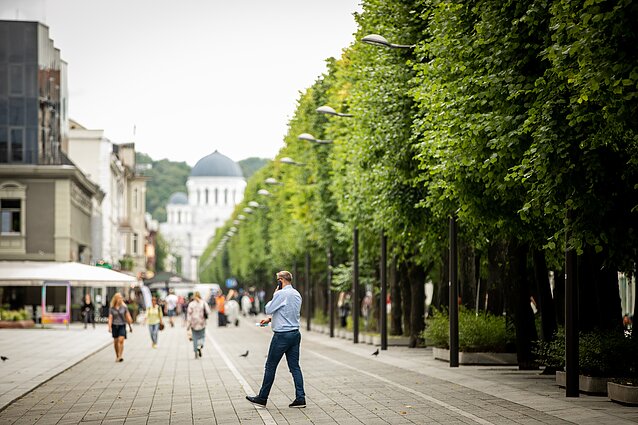 The first pride march in Lithuania's second city, Kaunas, will move ahead, even as the municipality refuses to issue a permit. The organisers have published a list of demands which includes the recognition of gender identity of trans people and inclusive sex education.

The event is planned for Saturday afternoon on the city's main street, Laisvės Avenue. Kaunas authorities have refused to issue a permit, but the organisers have sued the city and won the case. However, Kaunas Municipality appealed the decision. The organisers have said the event will go ahead even if there is no ruling in time.

“Kaunas Pride organisers have met with police officers. They gave assurances that they will protect us either way. Together, we made arrangements for how to ensure that the march is safe,” the organisers posted on the event's official Facebook account on Wednesday.

Kaunas Pride has also issued a statement with a list of 14 demands. These range from marriage equality, including the right for same-sex couples to adopt children, to more effort on tackling discrimination and hate crimes.

Among the demands is a call to legalise “dignified” sex change procedures and to ensure that trans people can change their documents to correspond to their gender identity. 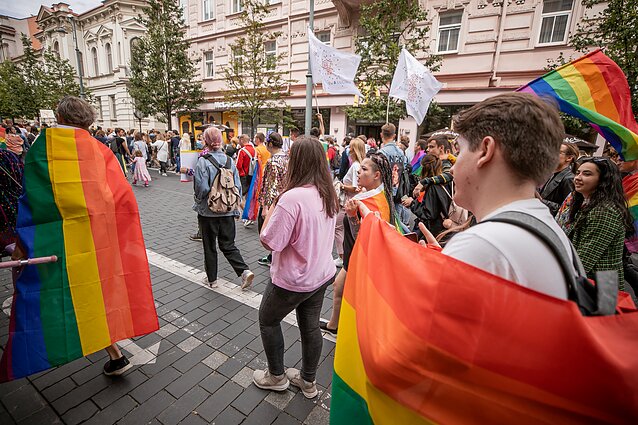 “Sex education based on science and human rights” and “teaching at schools, colleges and universities about LGBTQ+ community, different orientations, gender identities and expressions” are also among the demands.

The organisers are also calling for the abolition of Lithuania's controversial media law which considers information about LGBTQ+ people as harmful to minors.

“We do not demand exceptional rights, we only want equality before the law, as it is provided for in Article 29 of the Constitution of Lithuania,” the statement reads. “The purpose of Kaunas Pride as a protest action is to draw attention to the social problems faced by the LGBTQ+ community in Kaunas and Lithuania.” 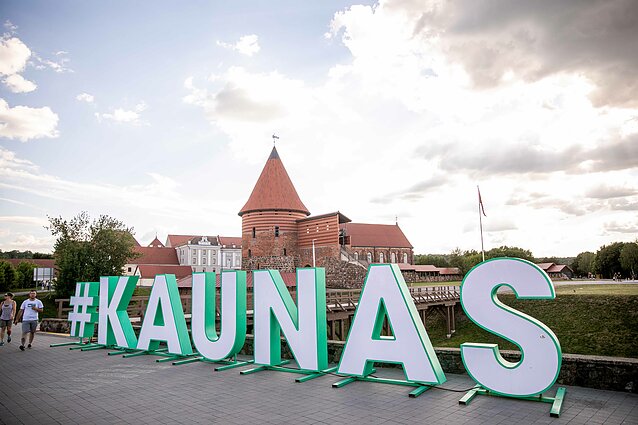 On Thursday, Kaunas Pride organisers met with Parliament Speaker Viktorija Čmilytė-Nielsen. After the meeting, she said that some of the issues raised by them are already on the legislative agenda.

“Item one [on the demand list] is about civil partnership – and, as we know, the partnership bill has already been submitted to this parliament,” Čmilytė-Nielsen, of the Liberal Movement party, said.

Earlier this year, liberal MPs presented a bill to legalise gender-neutral civil partnership, but it failed to clear the threshold needed to pass, coming up several votes short. An amended bill is expected to be put to a vote during the parliament's autumn session.

Čmilytė-Nielsen was invited to take part in the march, but said she could not attend, because she would be meeting with the EU commissioner for migration in Vilnius.

After the meeting, Kaunas Pride organisers said that the city's authorities were purposefully obstructing the event, thus compromising the safety of pride participants.

“We had to wait for a month to have a meeting with the police because of the delay tactic of the municipality,” said Rokas Budrauskas, one of the organisers, adding that other communities that protested the city's policies had been treated the same way.

“All people in Kaunas who are fighting with the current [city authorities], or simply want to stand up for their rights, are pushed into silence,” he said. 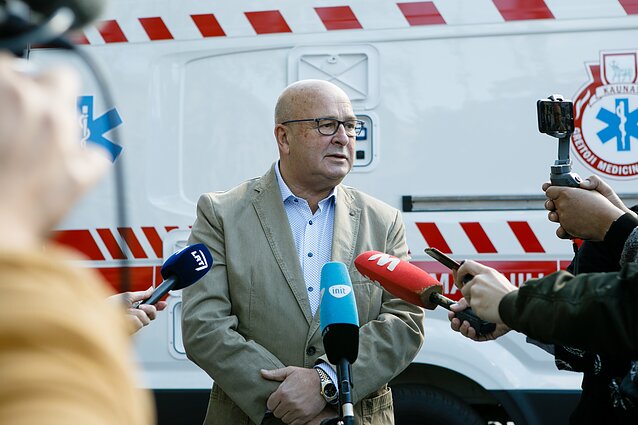 Kaunas Mayor Visvaldas Matijošaitis said on Thursday that his administration opposed the pride march because of construction work on the main street.

“It will be as the court decides. We have our opinion, they [Kaunas Pride organisers] have theirs. If the court decides so – let them march,” Matijošaitis said, when pressed by reporters to comment on the event.

Asked whether he supported the organisers' demands, the mayor said: “I'm a normal, sane man who lives with and loves women – you understand what my opinion is. But live however you want.” 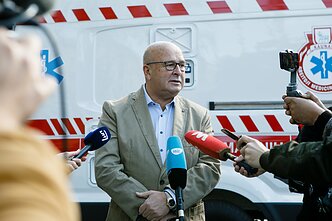 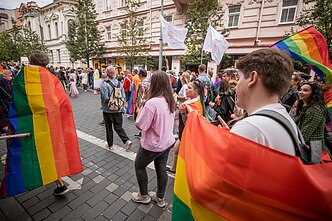 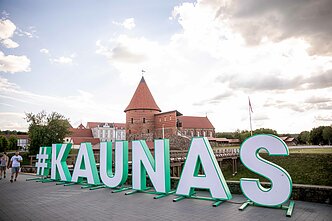