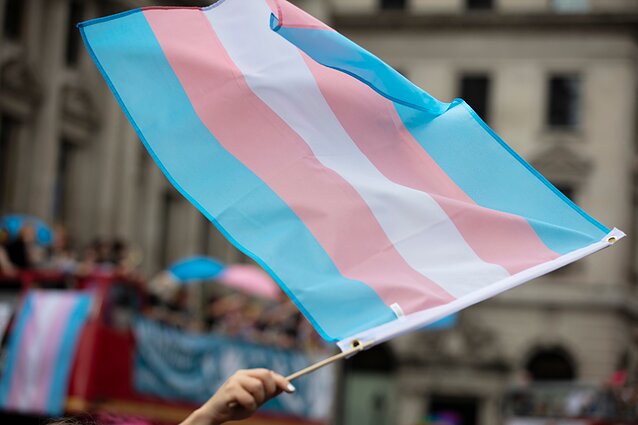 Experiences of transgender teens and children remain a taboo in Lithuania. Oftentimes, parents take their children to exorcists and self-taught psychiatrists, leading to depression or even suicide.

Lithuania does not permit gender reassignment surgery, and transgender individuals who go through the treatment abroad have to go to court to have the entry on sex changed in ID documents.

In 2007, a transgender man took Lithuania to the European Court of Human Rights (ECHR) over refusal to recognise his sex change. The Court ordered Lithuania to pay 5,000 euros in damages and adopt a law on gender recognition. Failing to adopt the regulation, Lithuania was to cover 40,000 euros in surgery costs.

Lithuania does not recognise other forms of medical interventions either, including hormone replacement therapy and puberty blockers.

In 2020, the LGBTQ+ organisation LGL launched an emotional support platform for LGBTQ+ children and teenagers. Platform volunteers have been getting distressing calls from transgender children and their relatives lately, with many saying they consider suicide, says Eglė Kuktoraitė, communications manager at LGL.

For transgender people, adolescence is one of the most difficult periods in life, she says. All children find changes in their pubescent bodies confusing, and for a transgender kid, it can be a particularly traumatising experience. 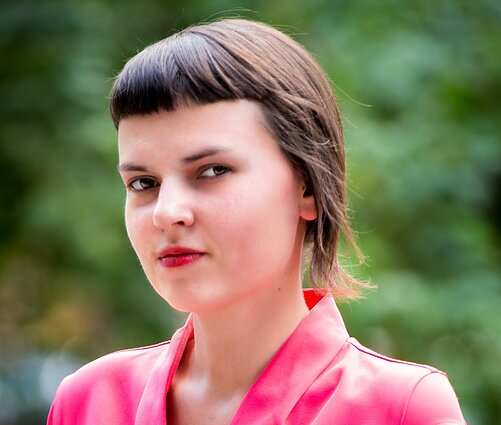 It is much easier for transgender children to accept themselves when their parents are understanding and supportive, says psychologist Grytė Ruzgė. Yet some disapproving parents take their children to exorcists or psychiatrists that use unapproved methods.

Suicide risk up to 13 times higher

“Coming out as transgender is difficult for both the teenager and their parents,” says psychiatrist Eglė Žilinskienė, adding that more parents of transgender teenagers are seeking help, which is a good sign.

Family support positively impacts transgender teens’ self-worth and lowers the risk of depression or suicide. Conversely, those unable to come out to their families risk becoming sociophobic, developing an anxiety, depression, or have suicidal thoughts, says Žilinskienė. 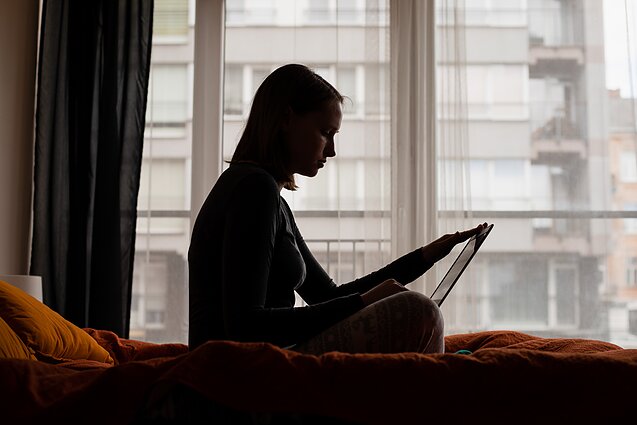 The psychiatrist says that transgender people in Lithuania also suffer from a lack of gender affirming healthcare. There are few doctors specialising in gender therapy, and most of the services they need are not covered by public health insurance.

When children understand their gender identity

According to Žilinskienė, children begin adopting cultural gender stereotypes in their games when they are between 19 and 24 months old. Children are able to tell a person’s gender from appearance at 2–3 years of age. When they are five or six, children learn how gender is differentiated in their environment.

At 12, when a young person enters adolescence, they begin developing socially, psychologically, and biologically, explains Žilinskienė. It is “the most challenging period for transgender people”, she points out, as developments in their bodies diverge from their self-perception, leading to gender dysphoria. 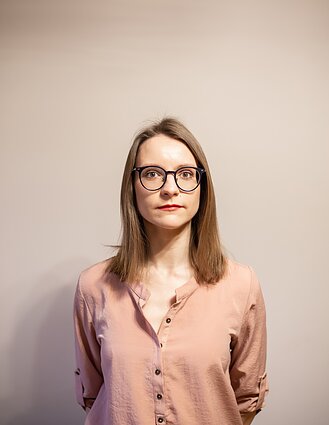 Even though Lithuania has not passed any regulation on hormone reassignment therapy, this medical intervention is still being done, says Kuktoraitė from LGL. Some doctors still prescribe hormones to patients and it is not uncommon for transgender people to begin taking hormones without prescription.

Unmonitored use of hormones is dangerous to one’s health, Kuktoraitė says, but transgender people often resort to illegal solutions in the absence of legal regulations.

“I think that every transgender person should have access to legal, regulated services and information from specialists, rather than gathering it from experiences of other people,” says Ruzgė. “Practices when transgender individuals self-administer hormone treatment are dangerous.” 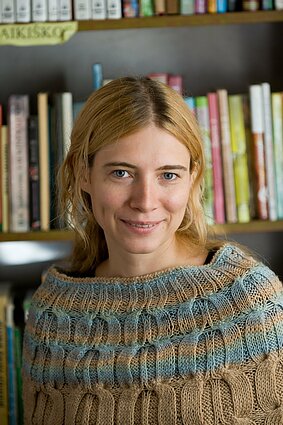 According to Žilinskienė, transgender children and teenagers need complex and accessible gender affirming healthcare. The state should also invest in anti-bullying programmes.

Puberty blockers are also not recognised in Lithuania. Doctors prescribe these hormones to delay puberty, giving time for transgender children to decide whether to proceed with hormone replacement therapy or gender reassignment surgery.

The method has not been discussed much in Lithuania, while it remains a divisive topic abroad, with some criticising it for effects on teenager’s health. Supporters of puberty blockers see the therapy as a way of buying time for transgender children to consider their options before proceeding with hormone therapy or gender reassignment surgery.

Kuktoraitė from LGL points out that puberty blockers should be prescribed on an individual basis, and could be one of the methods of battling suicide due to gender dysphoria.

“Yes, the endocrine system is sensitive, this can affect it in the future. [...] On the other hand, emotional wellbeing is just as important,” she says. 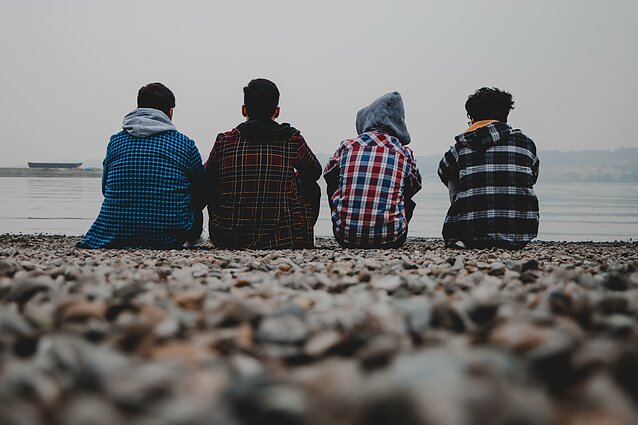 Psychologist Ruzgė says that the best way for parents to react to their child coming out is to allow them to express themselves as they wish without hurting or humiliating them. This way, children can explore their gender without feeling like they have to rebel.

Some parents disregard their children’s feelings, claiming that it is “just a phase”. Ruzgė advises to respect a child’s feelings and to “concentrate on the now, rather than guessing whether the child will grow out of it”.

She says she had cases where families would get into conflicts with a child refusing to wear a dress. Forcing a child into an identity the parents want for them is not going to work and can be traumatising, says Ruzgė.

Parents can react to their child coming out as transgender in two ways, says Žilinskienė.

The first way is to observe the child and their gender development, without actively pushing them towards either gender identity. 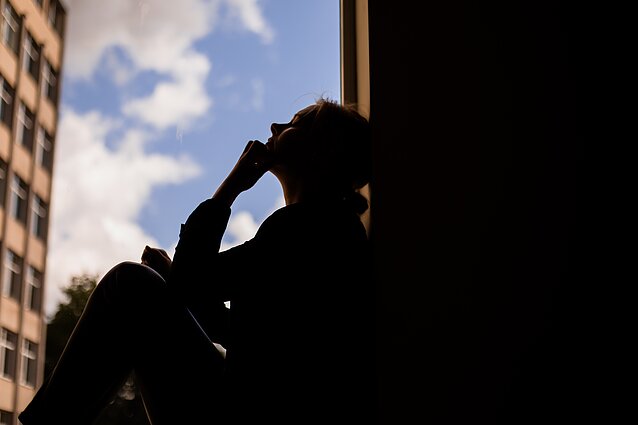 Alternatively, they can actively support the child through their social transitioning, helping them to present themselves in their preferred gender.

“What is important about this approach is that the child can return to the gender identity they were assigned at birth at any time they want,” says Žilinskienė. “Studies show that due to lack of support, children feel guilty and are more prone to anxiety disorders, depression, and suicide.”

Evelina Dobrovolska, minister of justice and member of the Freedom Party, says that while transgender people technically can have their name and gender changed in identity documents, there is no legally regulated procedure, and the person has to go through many different institutions, including courts, to do it.

In their election platform, the Freedom Party had promised to address transgender rights as soon as possible, yet the issue has not been included into the parliament’s spring session agenda. 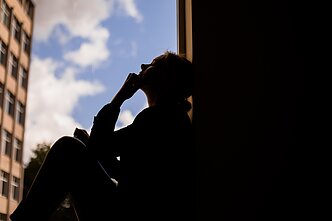 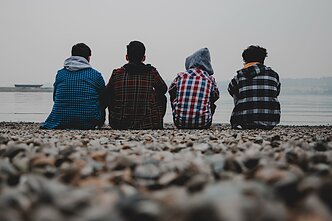 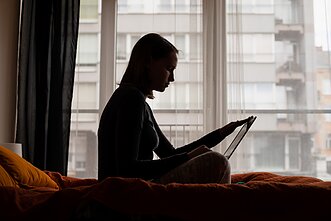 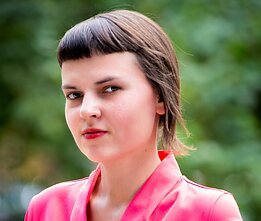 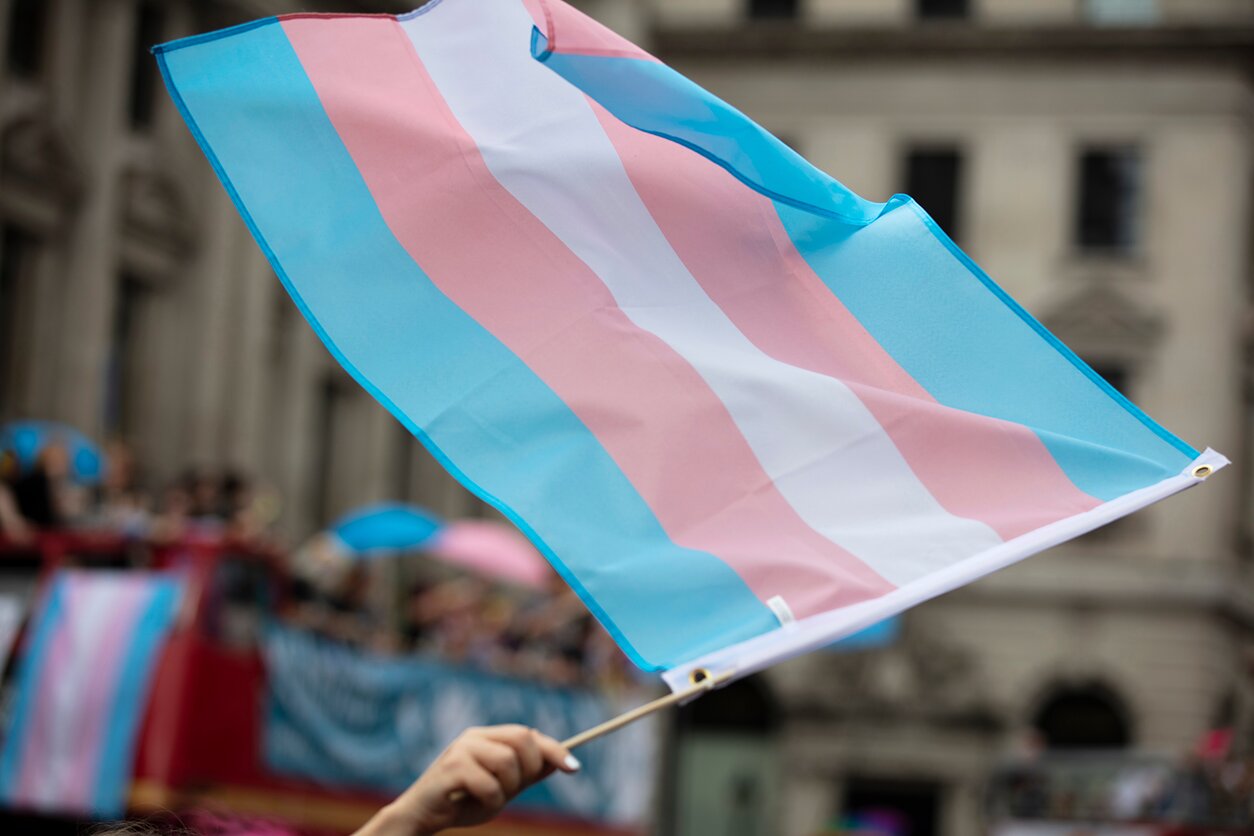 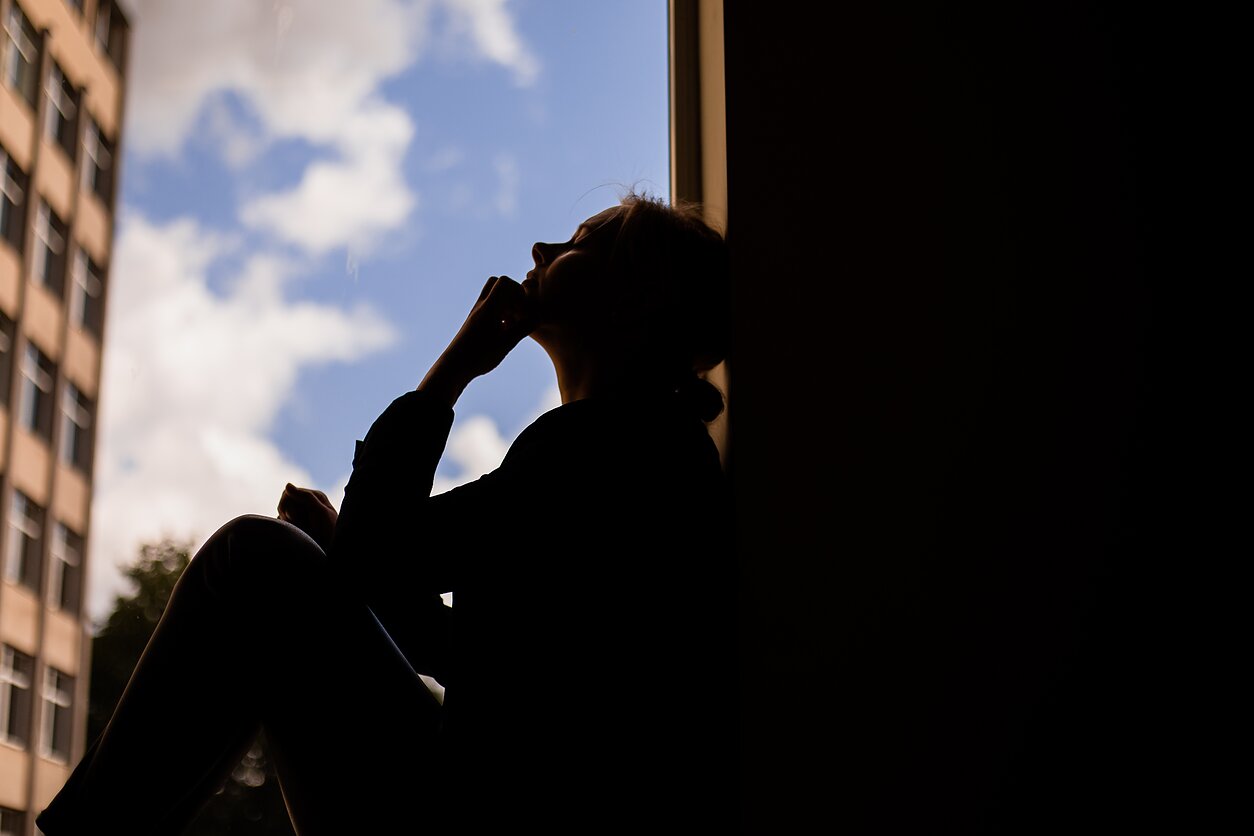 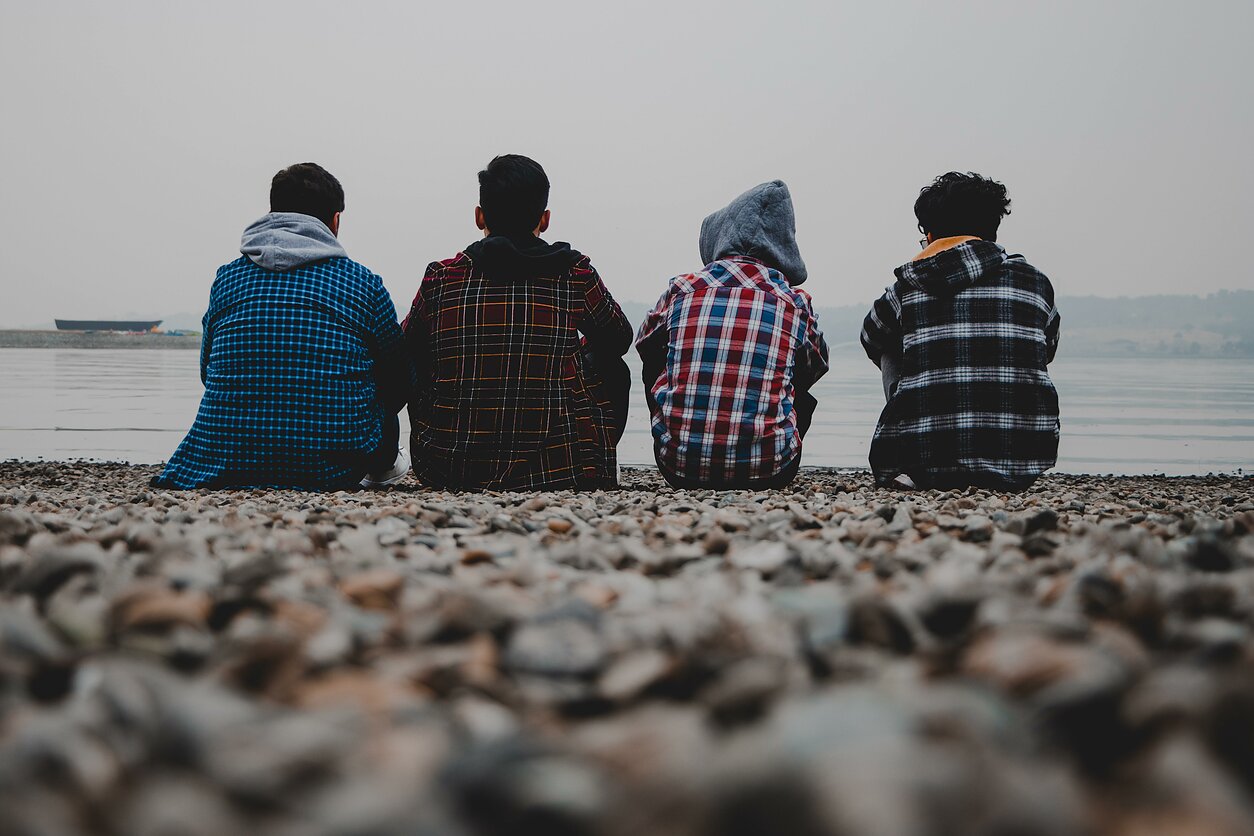 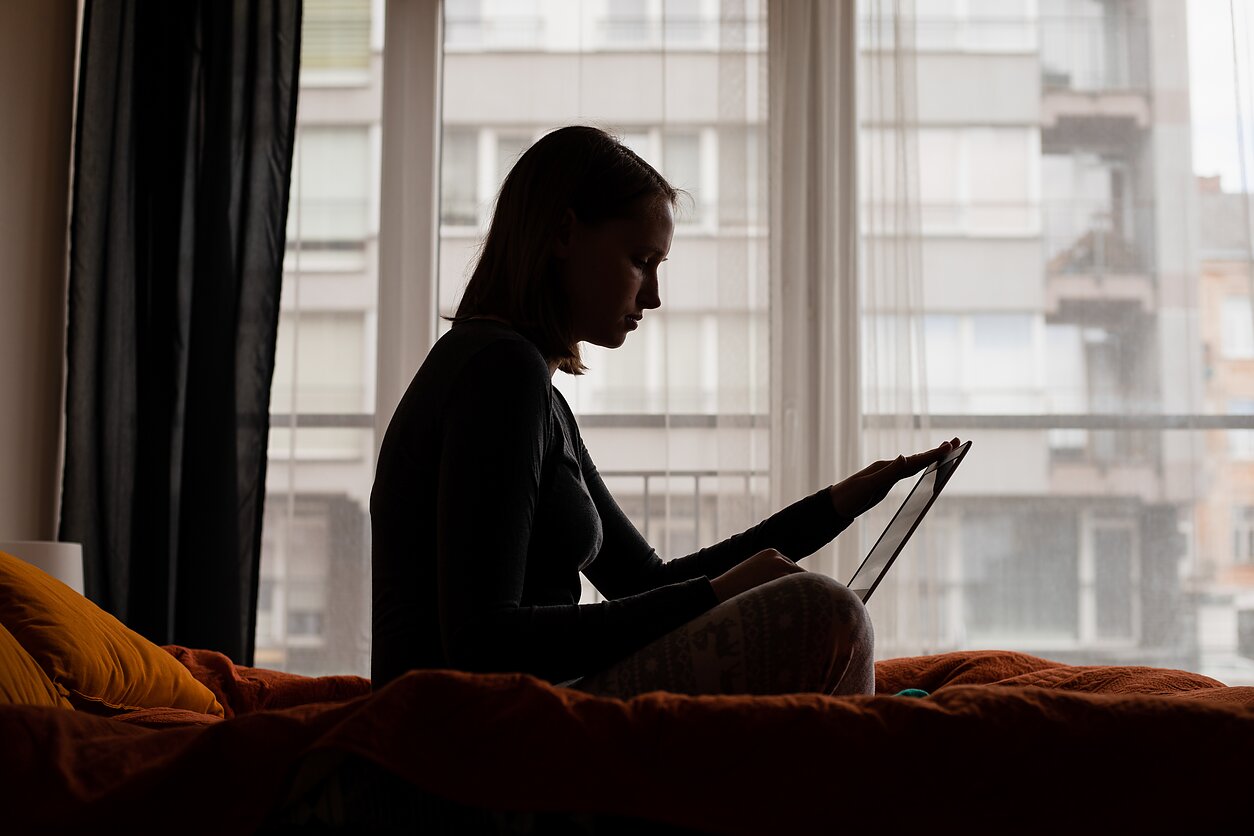 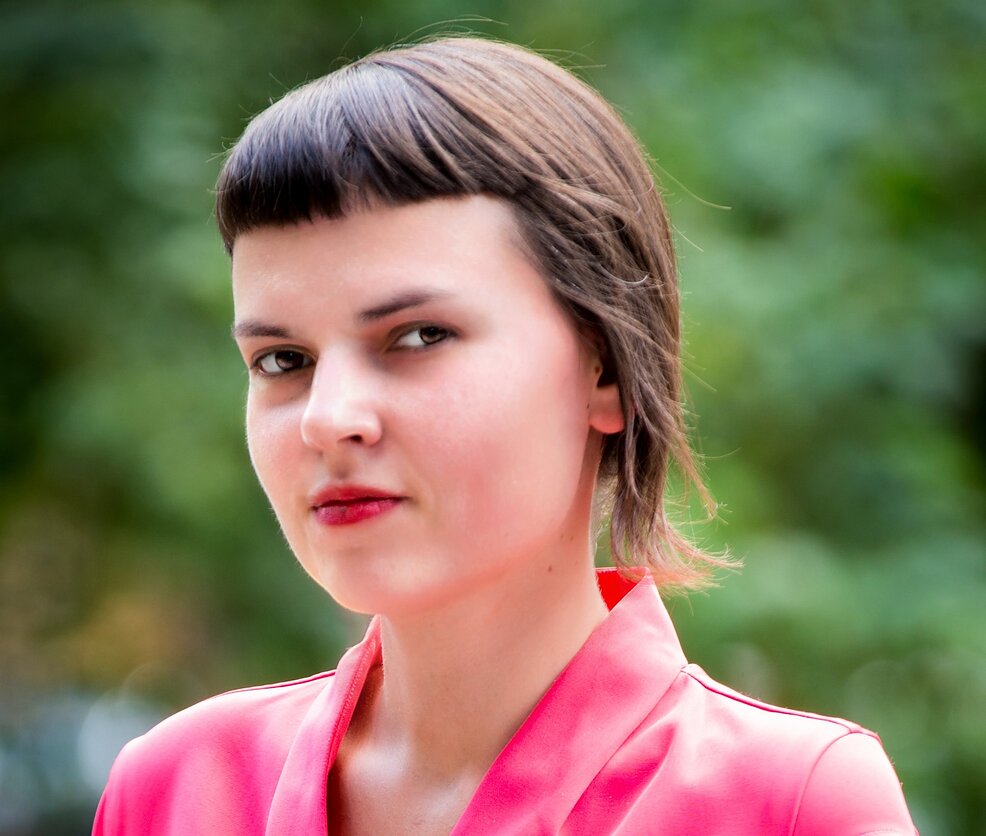 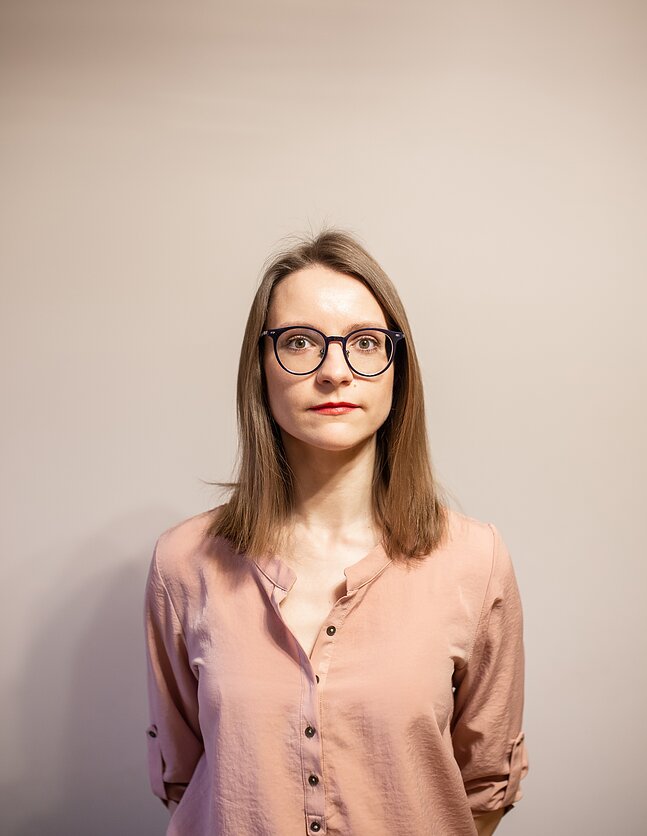 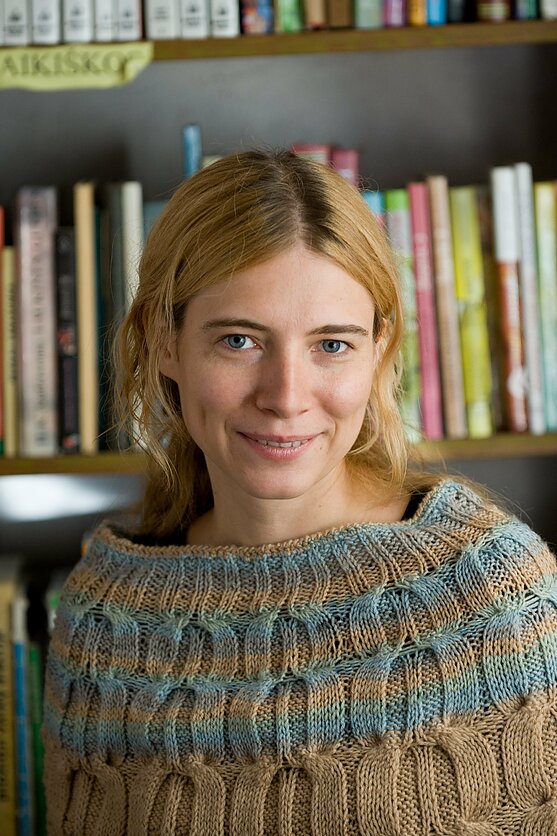