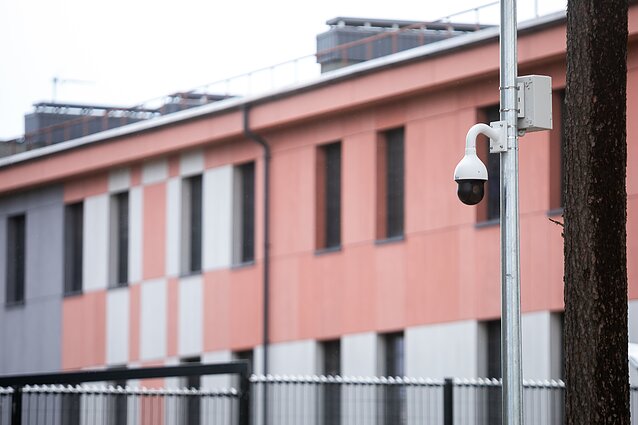 On Tuesday, the Lithuanian parliament passed law amendments, allowing the detention of migrants for up to six months and limiting their rights.

The adopted amendments to the Law on the Legal Status of Aliens, initiated by the Interior Ministry, came in response to the ongoing migration influx and were backed by 84 lawmakers, while one against and five abstained. The changes will come into force once they are signed by President Gitanas Nausėda.

The cabinet had asked the parliament to debate and adopt these amendments under a fast-track procedure.

The adopted changes will restrict the free movement of migrants who have been detained after crossing irregularly into Lithuania. Other rights and freedoms will also be limited. 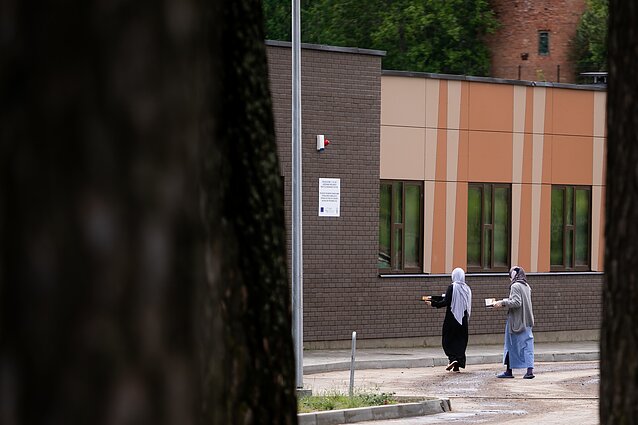 Most of the migrants originally come from the Middle East and Africa, with Lithuanian officials saying the regime of Alexander Lukashenko is complicit in facilitating the transfers.

In retaliation for sanctions, Minsk says it is no longer stopping migrants seeking to cross into the European Union. 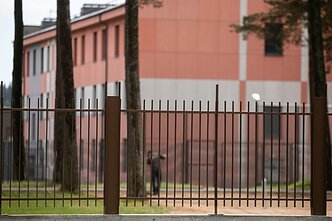 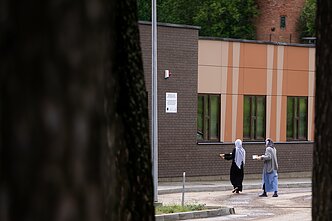 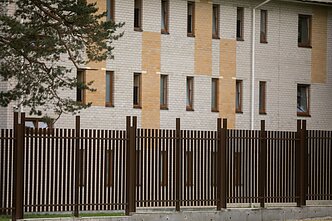 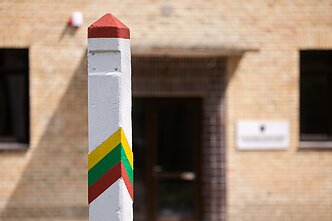