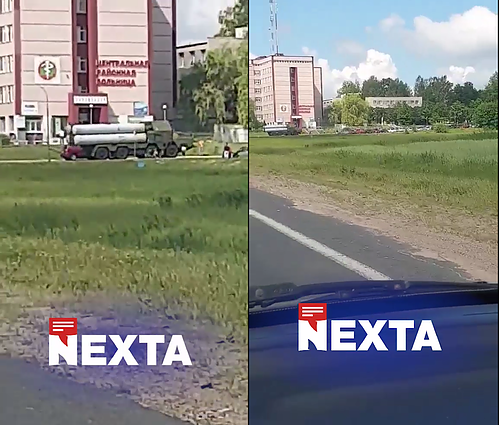 Unconfirmed reports on Belarusian social media channels suggest that S-300 missile systems may be moving close to the Lithuanian and Polish borders in Belarus.

Videos posted on the Nexta channel on Telegram show the military equipment moving past the central hospital in the town of Myadzyel, which is located some 50 kilometres from the Lithuanian border.

Another video allegedly captured S-300 missile systems near the village of Kuliki, also close to Lithuania.

According to Nexta posts, similar equipment has been spotted in Vawkavysk, some 50 kilometres from the Polish border.

Nexta is a channel on the social network Telegram associated with the Belarusian opposition.

“We are watching the situation on the border with Belarus and assessing the information,” Lithuania's Defence Ministry told LRT.lt in a written statement. “We are aware of preparations for the upcoming military drill Zapad.”

Zapad 2021 is a joint military training of Russian and Belarusian troops planned for the coming autumn.

Laurynas Kasčiūnas, chairman of the Lithuanian parliamentary National Security and Defence Committee, says missile systems have been deployed close to the border before and do not pose any security threats to Lithuania. 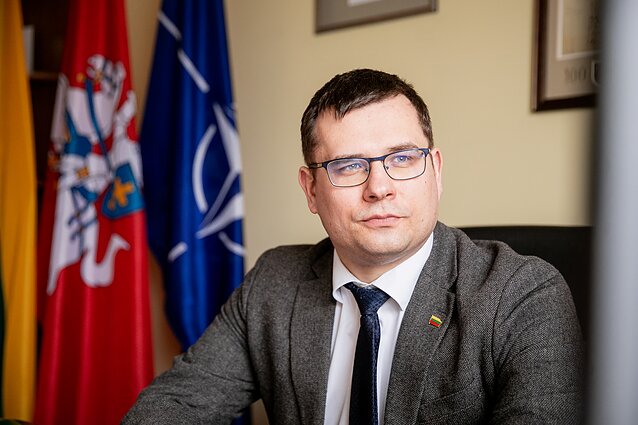 “They [S-300 systems] are mobile, they can move, and this movement has been captured [in the videos]. I suggest we don't attach too much importance to it. There will be the Zapad military training, so there might be even more activity. So far, we don's see any threats to Lithuania's national security,” Kasčiūnas told LRT.lt.

S-300 are Soviet-developed long-range surface-to-air missile systems. Their range extends up to 200 kilometres. 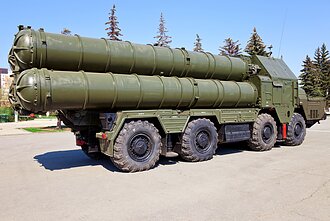 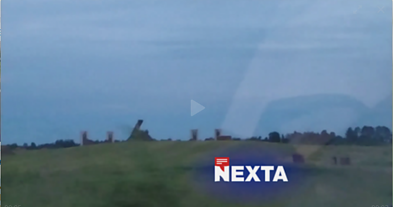 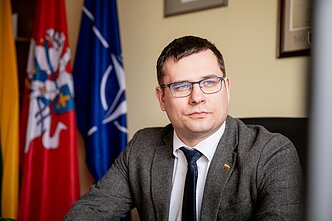