People in Taiwan have flocked to buy Lithuanian beer and chocolate as a thank you gesture after Lithuanian Foreign Minister Gabrielius Landsbergis announced that the country would be donating 20,000 AstraZeneca Covid-19 vaccine doses.

"I am proud that we can, albeit in a small way, show solidarity with the Taiwanese people in combating the Covid-19. Freedom-loving people should look out for each other!” Landsbergis tweeted.

Orders for chocolate Rūta have grown more than tenfold in Taiwan, with the producer’s representatives seeking to replenish stocks, according to an independent news website in Taiwan, The New Lense.

Rūta, the chocolate manufacturer, told The News Lens that many customers left “Thank you, Lithuania” notes on their online orders. The word “Lithuania” was also searched more than 200,000 times on Google in Taiwan, “making it one of the most popular keywords this week”, according to the news website. 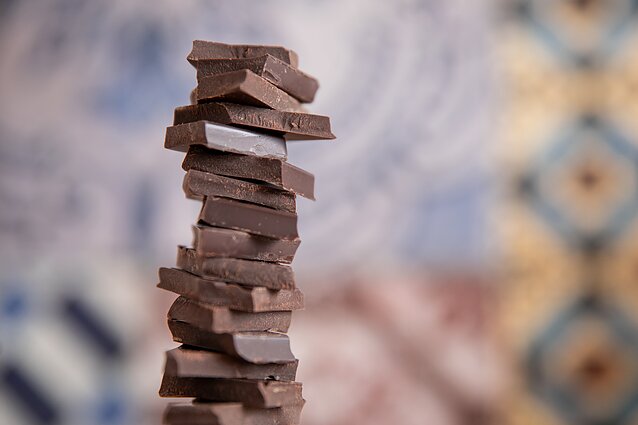 Taiwan’s internet users also suggested pairing Lithuanian beer, Volfas Engelmanas that is available in the country, with Taiwanese popcorn chicken, or saying they would root for Lithuanian national sports team.

“It’s very nice that they reacted in such a friendly way – this is indeed unexpected for us,” Marius Horbačauskas, general director of Volfas Engelman, told LRT.lt. “We began exporting to Taiwan not so long ago. It has been going quite well despite the fact it is such a far away country, but this gesture is very nice.”

Rolandas Pridotkas, general director of Rūta chocolatiers, said the show of support from Taiwan was something that wouldn’t happen in Lithuania.

“The different mentality and values of people in Asia are noticeable,” he said, adding that Lithuanians would question the gift instead of saying thank you. 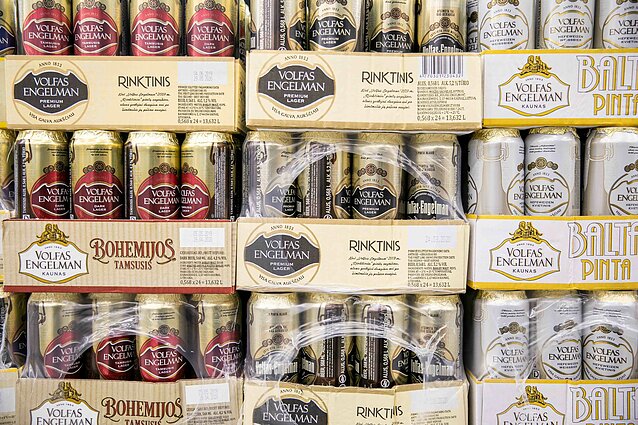 The vaccine gift comes amid a series of moves by Lithuania that have been met by angry rebukes from China, including plans to establish trade representation in Taiwan. Several lawmakers have also proposed recognising Taiwan’s independence.

Currently, Lithuania has no official relations with Taiwan, which Beijing considers to be part of China. Vilnius also backs the One-China Policy, the diplomatic acknowledgement of China's position that there is only one Chinese government. 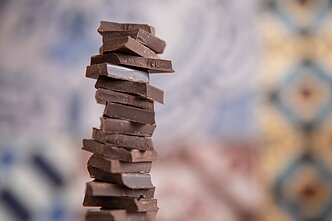 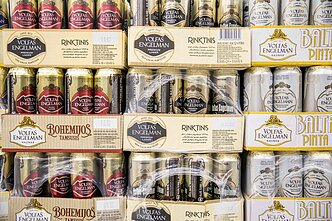