Lithuania is seeking to host a NATO summit in 2023, which would be an opportunity to welcome world leaders including US President Joe Biden.

Lithuanian President Gitanas Nausėda has said that Lithuania's application to host the summit has been “taken very seriously”.

Of the Baltic states, only Latvia has hosted a NATO summit in 2006. According to Prime Minister Ingrida Šimonytė, it would mean a big international recognition for the country.

“I really think we would be able to organise this event in Lithuania. We are raising this issue in all the formats we can. I expect we'll be successful,” Šimonytė told LRT RADIO.

All NATO member states would need to agree to have the 2023 summit in Vilnius, according to former foreign minister Linas Linkevičius.

“There will soon be a NATO meeting in Brussels. After that, we may have a clearer idea of which capitals will be hosts for future summits,” Linkevičius told LRT RADIO. 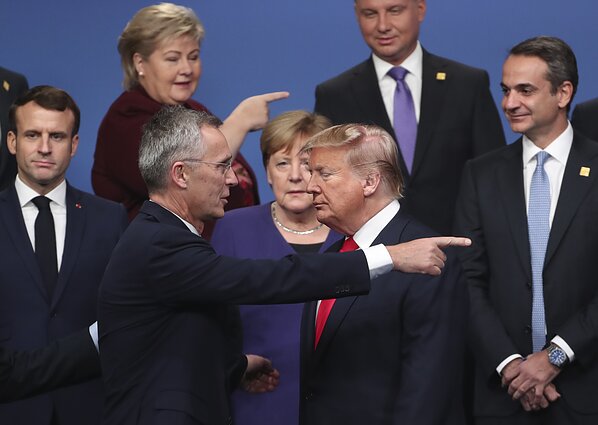 If Vilnius wins the right, Lithuania would have to take care of serious logistical and security challenges for the event to go smoothly, he noted.

“Either way, it would give a positive boost to Lithuania's profile,” according to Linkevičius. “Our Latvian neighbours showed us in 2006 how to do it.”

He said that NATO summit have been held each year recently, but may become rarer in the future.

“There have been 29 summits since 1949,” he said. “So they have definitely not been annual events.” 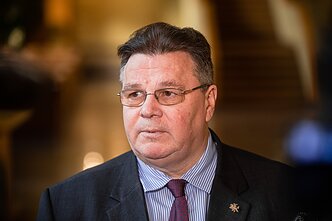 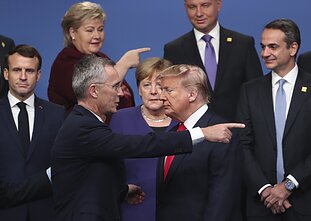