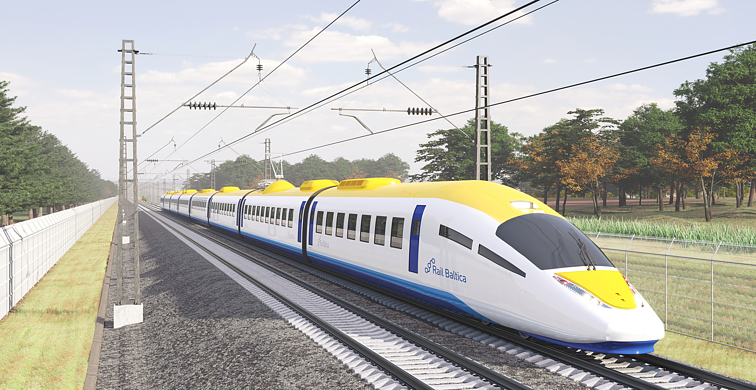 RB Rail AS, the joint company of the three Baltic states, has presented the concept for the fast-speed train that will link Estonia, Latvia, and Lithuania with the rest of Europe.

According to the company’s press release, the visualisation is based on the general vision of the upcoming train model. The Baltic Sea, meanwhile, serves as the influence for the design, due to it being the main element linking the three countries.

The train will consist of eight cars, each with around 70 seats. The company plans to include a conference room, a cafe, as well as toilets and dedicated spaces for people travelling with bicycles and pets.

An option would allow a seamless transport of luggage when transferring between the Baltic airports.

The 5.8-billion-euro project is due to be completed in 2026, which will link Tallinn, Riga, and Kaunas – including a branch to Vilnius – with the rest of the EU via a European-gauge railway. 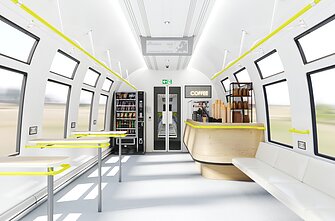 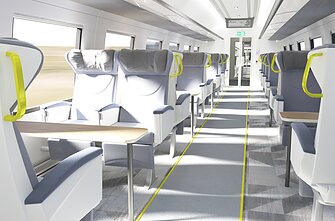 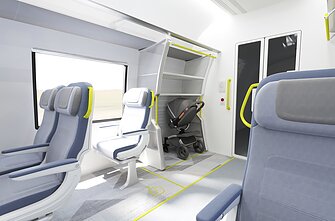 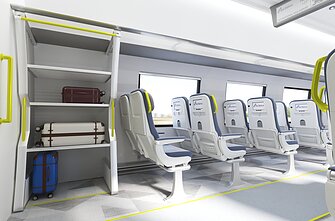 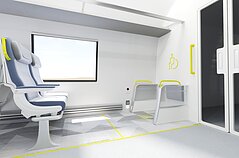 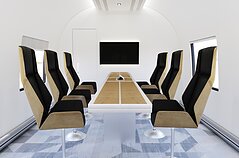 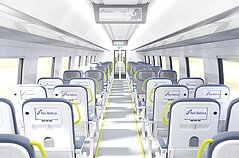 Lithuania is back in China's customs declaration system – media

Lithuania is back in China's customs declaration system – media