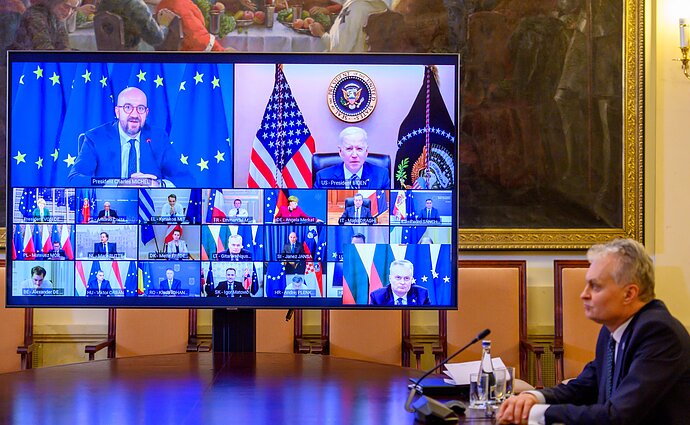 "Unfortunately, yes," Nausėda said when asked by the Baltic News Service whether he, like US President Joe Biden, could call Putin a killer.

In an interview on ABC News aired on March 17, Biden said he believes Putin is a killer who has no soul and will soon "pay a price" for trying to interfere in last November's presidential election.

According to the Lithuanian president, Russia blatantly disrespects the territorial integrity of neighboring states, such as Ukraine. 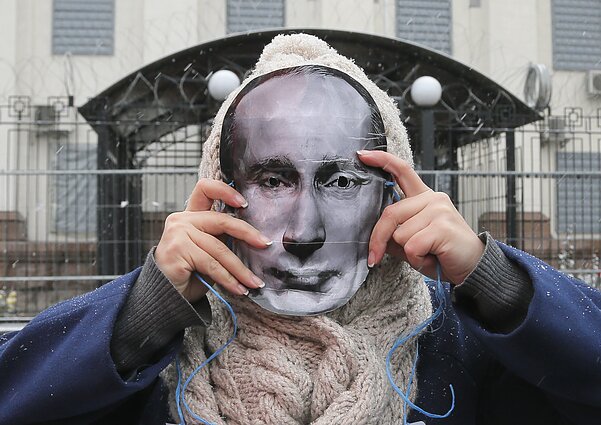 In Russia itself, the regime is "clearly shivering in the face of mounting opposition", Nausėda said, adding that the Kremlin is persecuting opposition leaders, such as Alexei Navalny, in the "most brutal way".

"And to keep saying with your head tucked into your shoulders that we're looking for engagement in relations with Russia – which is what I sometimes hear from my EU colleagues – means to be both emotionally and geographically very far from what is called Russia," he said.

Lithuania will certainly not be a country that "will sit indifferently on the back bench" and speak about greater engagement, while seeing gross violations of human rights in its neighborhood, said Nausėda.

Biden’s remarks then prompted Russia to recall its ambassador from Washington. 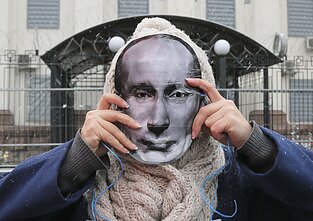 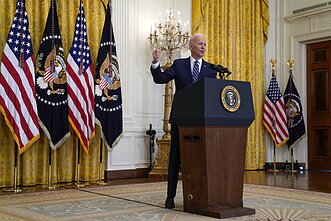 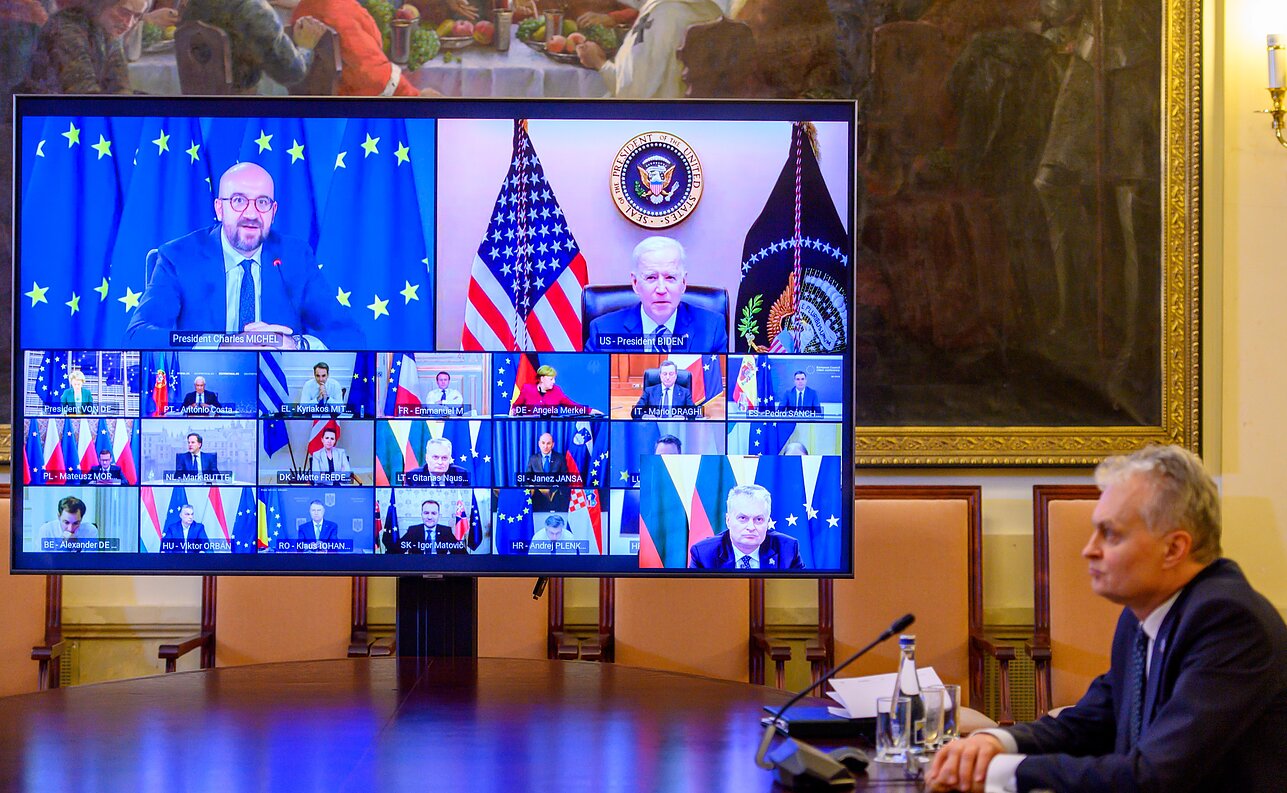 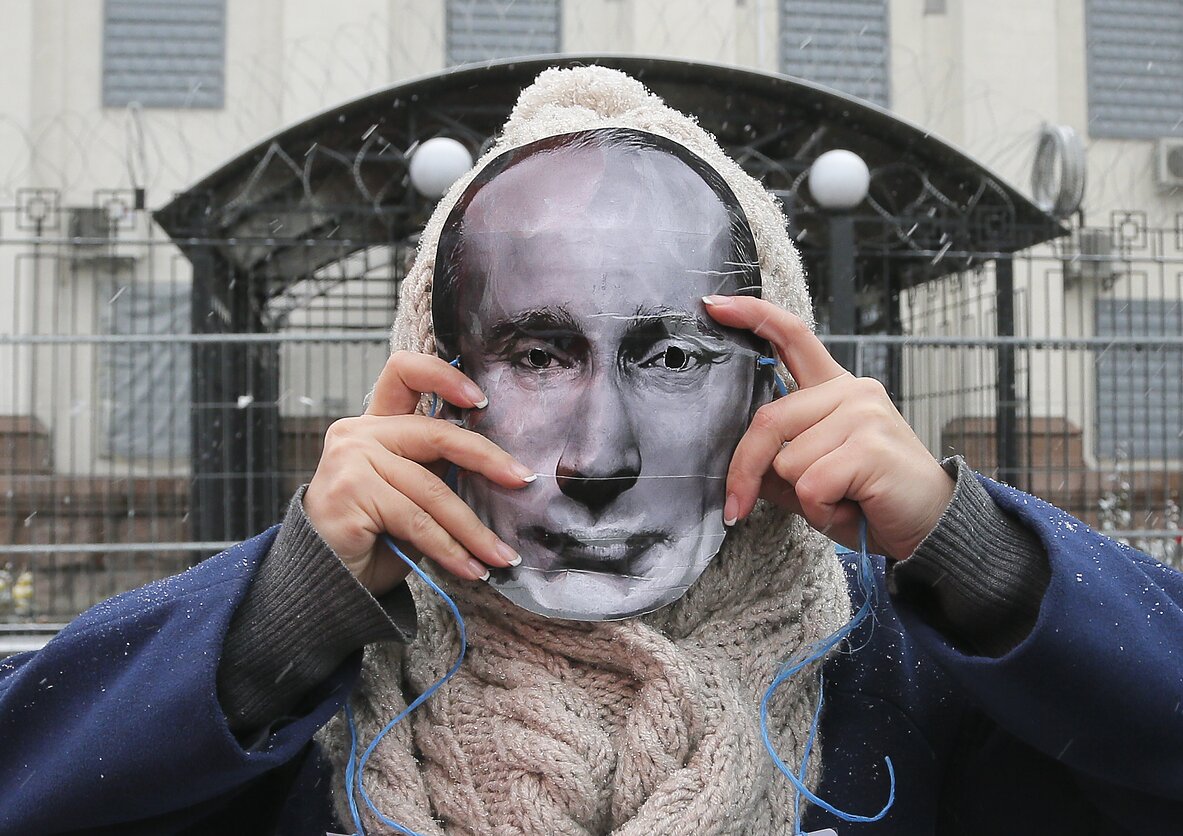 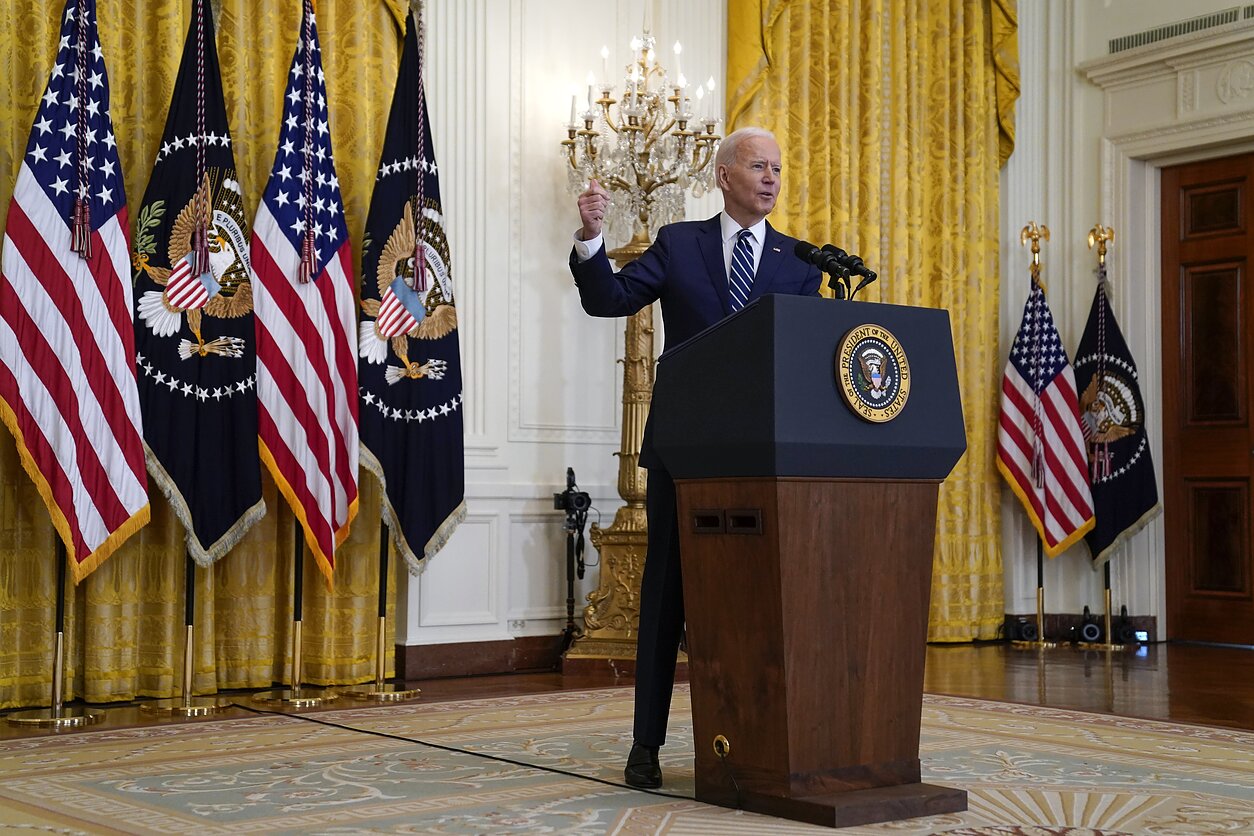