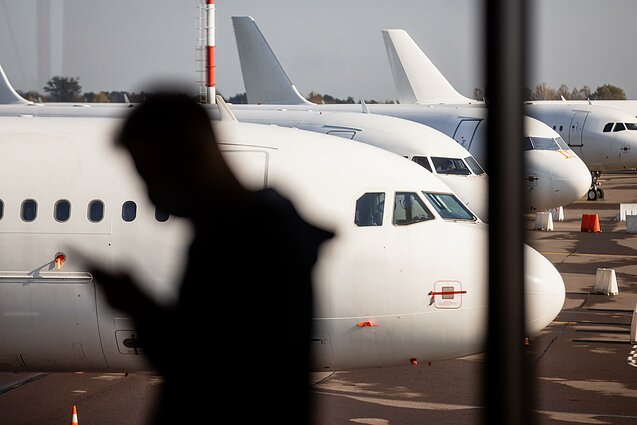 Lithuania’s Centre of Registers will create an immunity certificate, which is expected to be available by the summer, Diania Vilytė from the centre told BNS on Tuesday.

Information from the e.sveikata (e-health) system on whether a patient has been vaccinated, has recovered from the illness, or has a negative Covid-19 test will be encrypted in a QR code.

A traveller will be able to print out the certificate with the QR code or download it onto their phone.

"There will be no information about patients in the EU system. Public encryption keys are a tool allowing to check whether the information provided by travellers is correct. [...] It's not clear yet where those checks will be done, before departure or upon arrival," said Vilytė.

This comes as part of the European Commission’s push to create “digital green certificates” across the bloc, which was presented last Thursday. 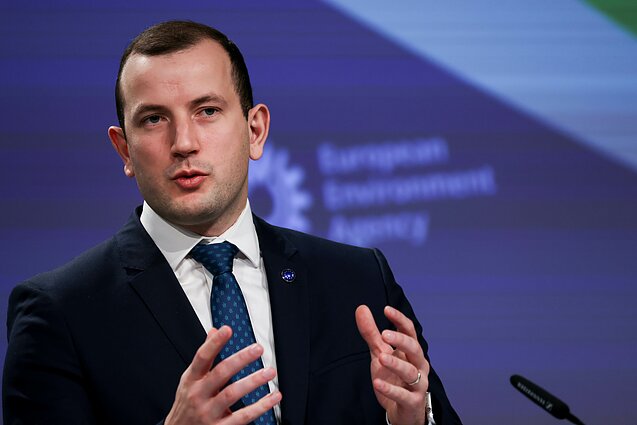 The certificates will allow people who have been vaccinated or have recovered from Covid-19 to freely travel within the European Union for 180 days.

However, there is no agreement yet on whether the certificates should include tests for Covid-19, according to European Commissioner for Environment, Oceans and Fisheries, Virginijus Sinkevičius. 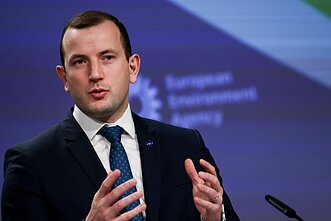 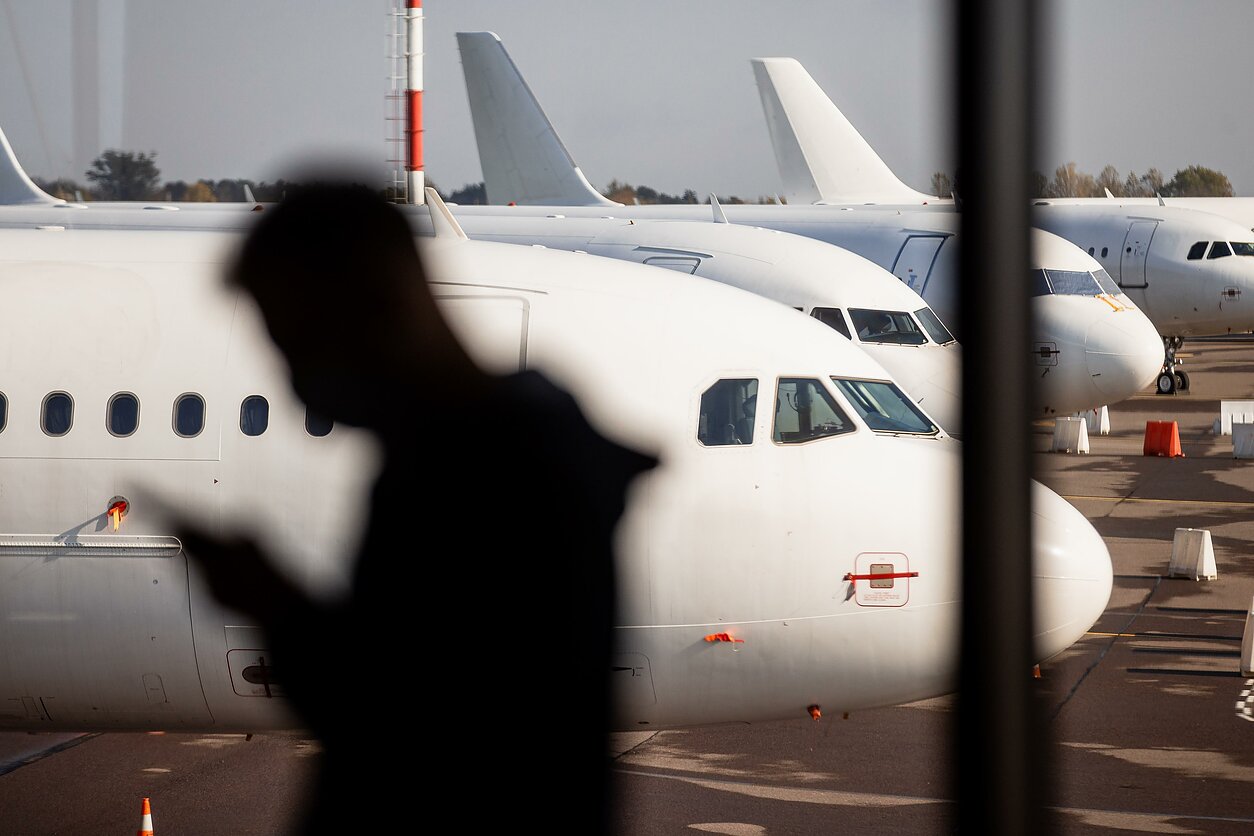 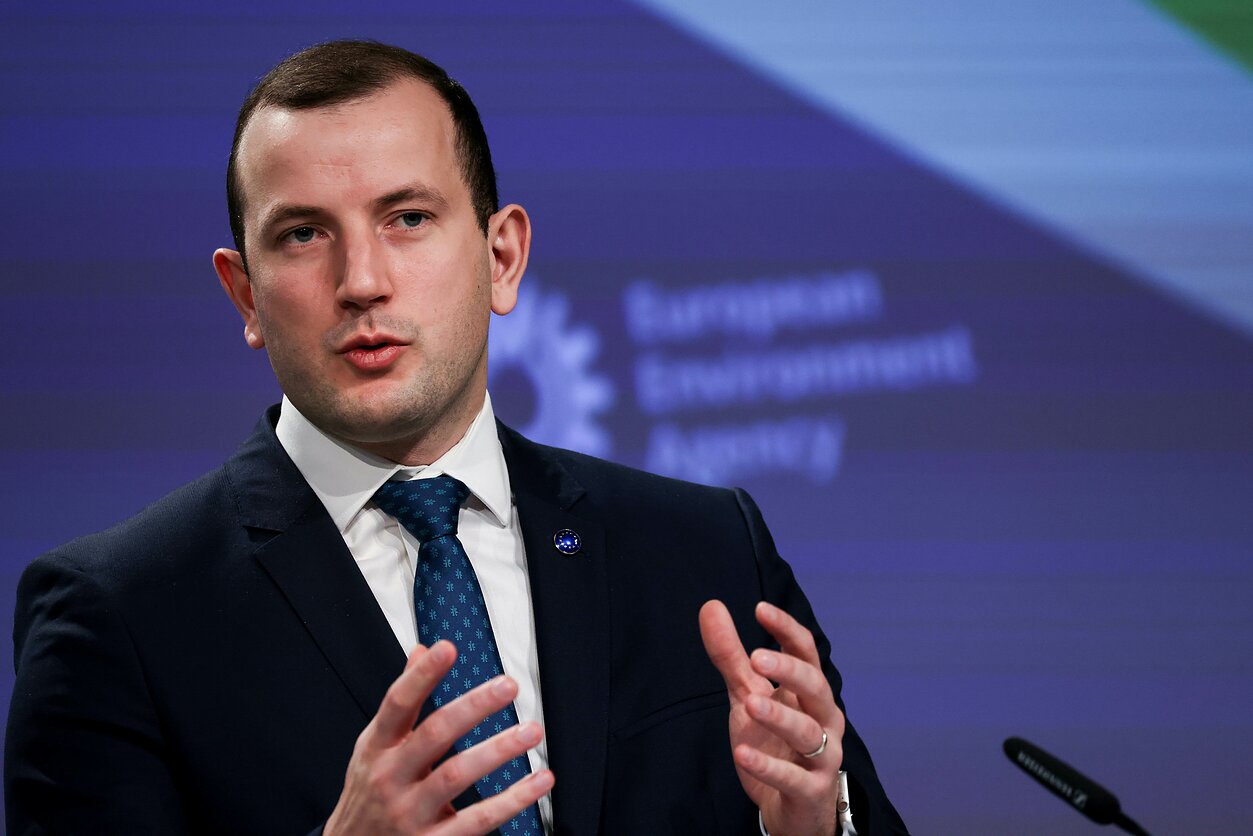