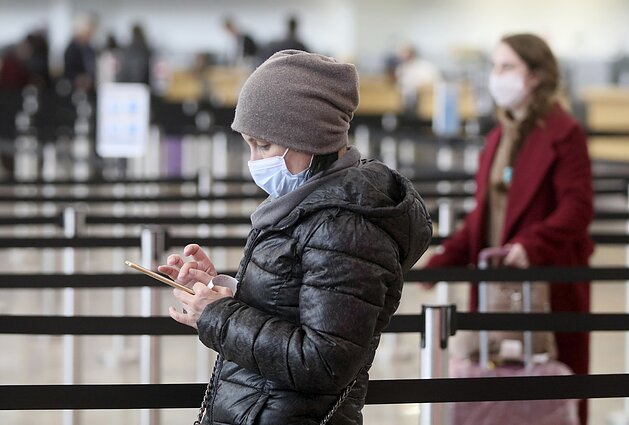 A coronavirus vaccination ‘green pass’ could be launched to facilitate travel across the European Union, an adviser to the Lithuanian president said, but it cannot give privileges domestically before vaccination is widely available.

The green pass has been suggested by European Commission President Ursula von der Leyen as a way to gradually allow people to move safely in the EU or abroad.

“That ‘green pass’ or vaccination certificate could work in the EU. It would be most effective if applied in all EU countries under similar rules and it would allow traveling across European states with less restrictions than we currently have,” he added.

Krėpšta said such a platform would allow combining information on vaccinations from all EU member states. 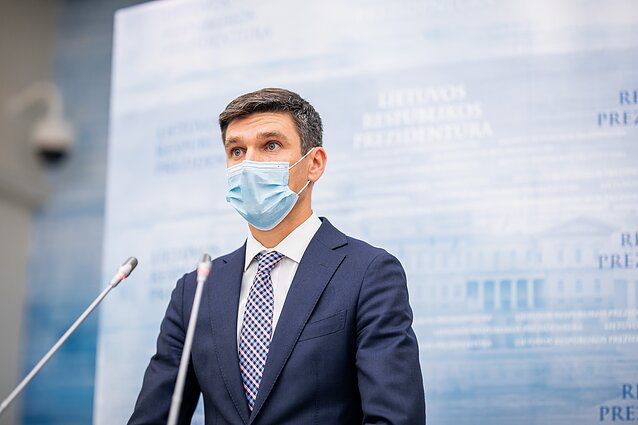 “Lithuania is also in the process of submitting data sets so that we can register Lithuanians, if they agree, of course, in the system, which could facilitate travel across the EU,” the adviser said.

Domestically, such a measure could be considered when a mass vaccination programme is launched and there is a high availability of vaccines, according to the adviser.

He said that President Nausėda would back the idea of a “green pass”, including not only vaccinated people, but also those who have recovered from Covid-19 and have immunity.

Not before mass vaccination

Lithuanian Prime Minister Ingrida Šimonytė said it was too soon to consider the “green pass” inside Lithuania.

Before a document proving immunity from Covid-19 can be adopted, Lithuania must “progress fast enough” with vaccination, so that it’s “an incentive for a person to get vaccinated”. 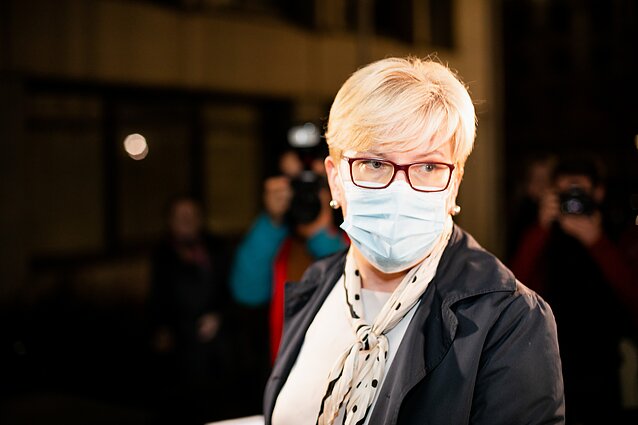 “I have no doubt that we now have a lot of people who would decide to get vaccinated and would get vaccinated if we had enough vaccines to immunise them. The state cannot do that yet and we should not offer those major privileges either,” the prime minister told reporters on Tuesday.

She also said a major breakthrough regarding vaccines should be expected in the second quarter of 2021 “when we should receive bigger shipments of Pfizer vaccines”, she said.

According to Šimonytė, the European Council discussed the green pass issue last week “only as a principle”, adding that no details on its technical implementation have been agreed yet. She believes such an immunity document could be used for cross-border travel, but is cautious about its use inside the country. 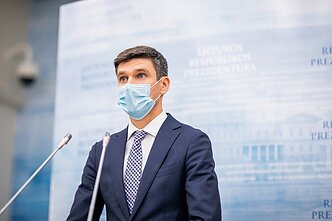 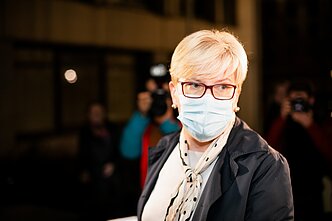 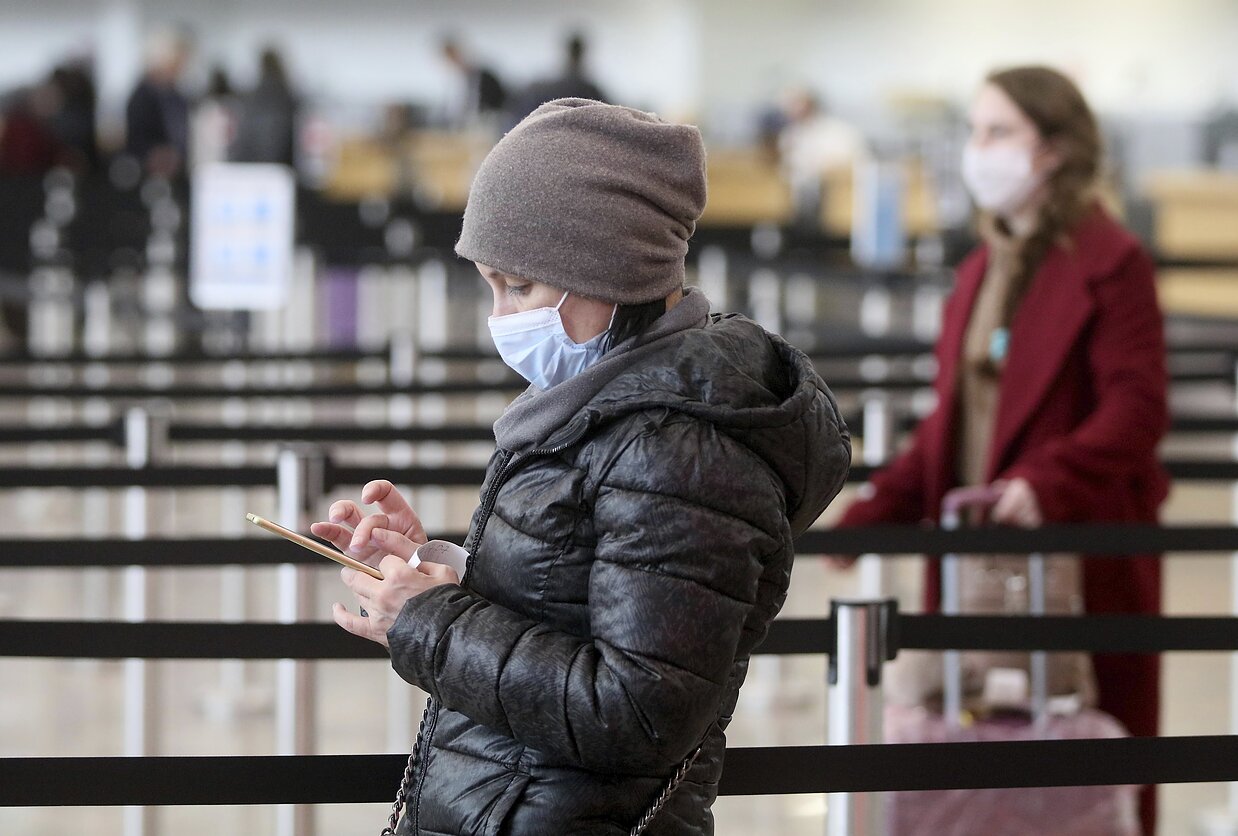 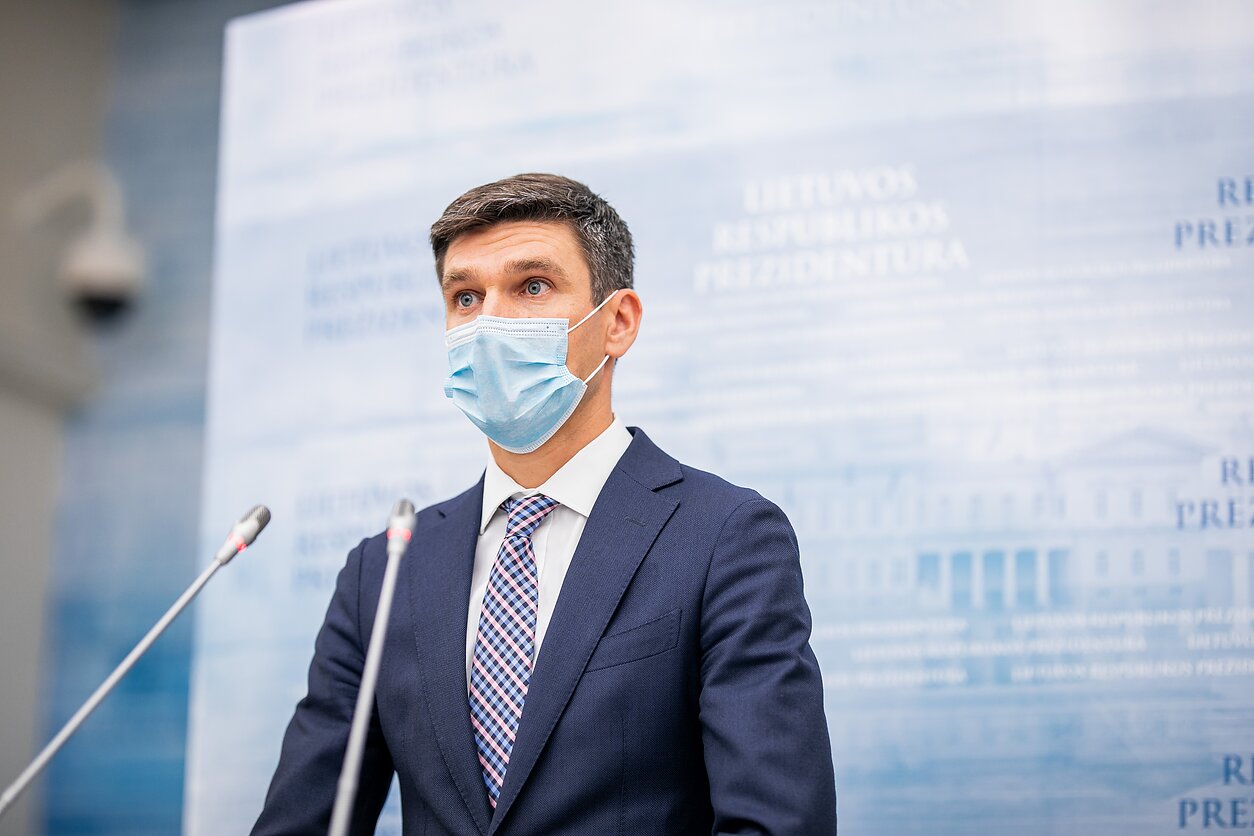 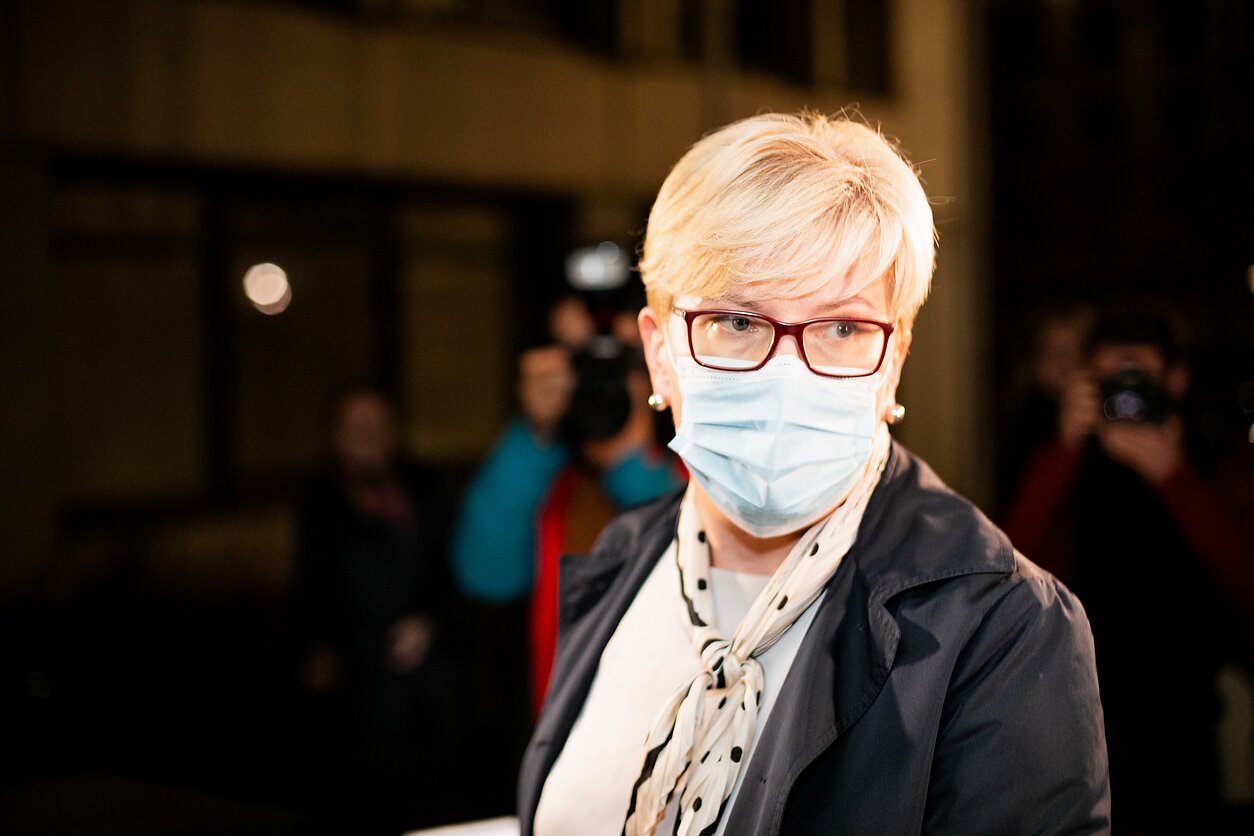 # News# Baltics and the EU# Coronavirus