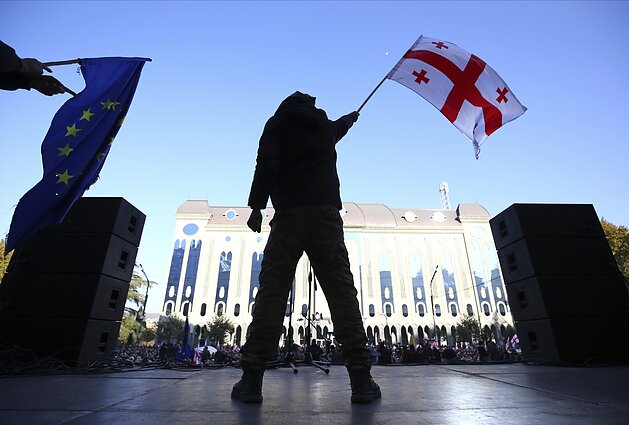 Protests in front of the Georgian parliament last year. / AP

Lithuania stands ready to act as a mediator to resolve the ongoing crisis in Georgia, President Gitanas Nausėda said on Thursday, adding that he is consulting his Polish and Latvian counterparts on the issue.

The Lithuanian president says the situation in Georgia and the detention of the country's main opposition leader Nikanor Meliya is raising concern.

"In any case, it probably clearly shows that the European Union needs to act much more decisively in the Eastern Partnership format," Nausėda said after a remote European Council meeting on Thursday.

"The absence of an agenda and motivation creates conditions that Eastern Partnership countries have been really facing problems recently, both in terms of reform implementation and also ensuring political stability, which is not good for anyone,” he said. “Therefore, I miss the European Union's ambition and leadership, and we will discuss that as well.” 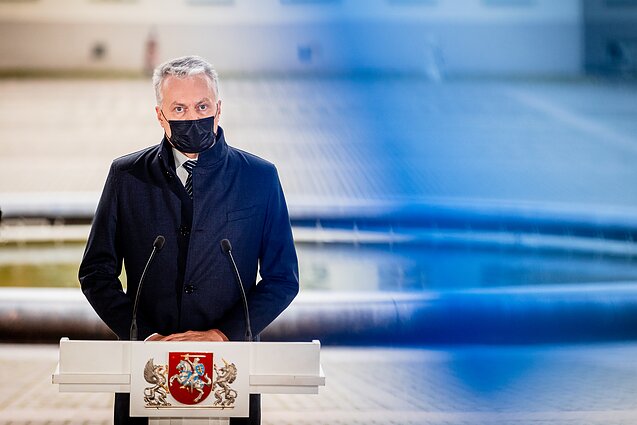 "We remain fully committed to supporting Georgia’s Euroatlantic path and will support all efforts to overcome the current political situation," Nausėda said, adding that Lithuania remains Georgia’s steadfast supporter in its "resolve to stand against the Russian occupation of its territories which continues up till today".

The US and the EU have called on the Georgian government to peacefully resolve the crisis and to prevent political bias within the country's judicial system. 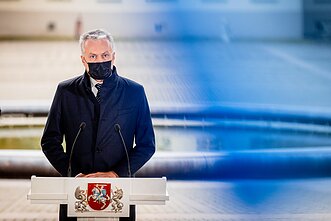 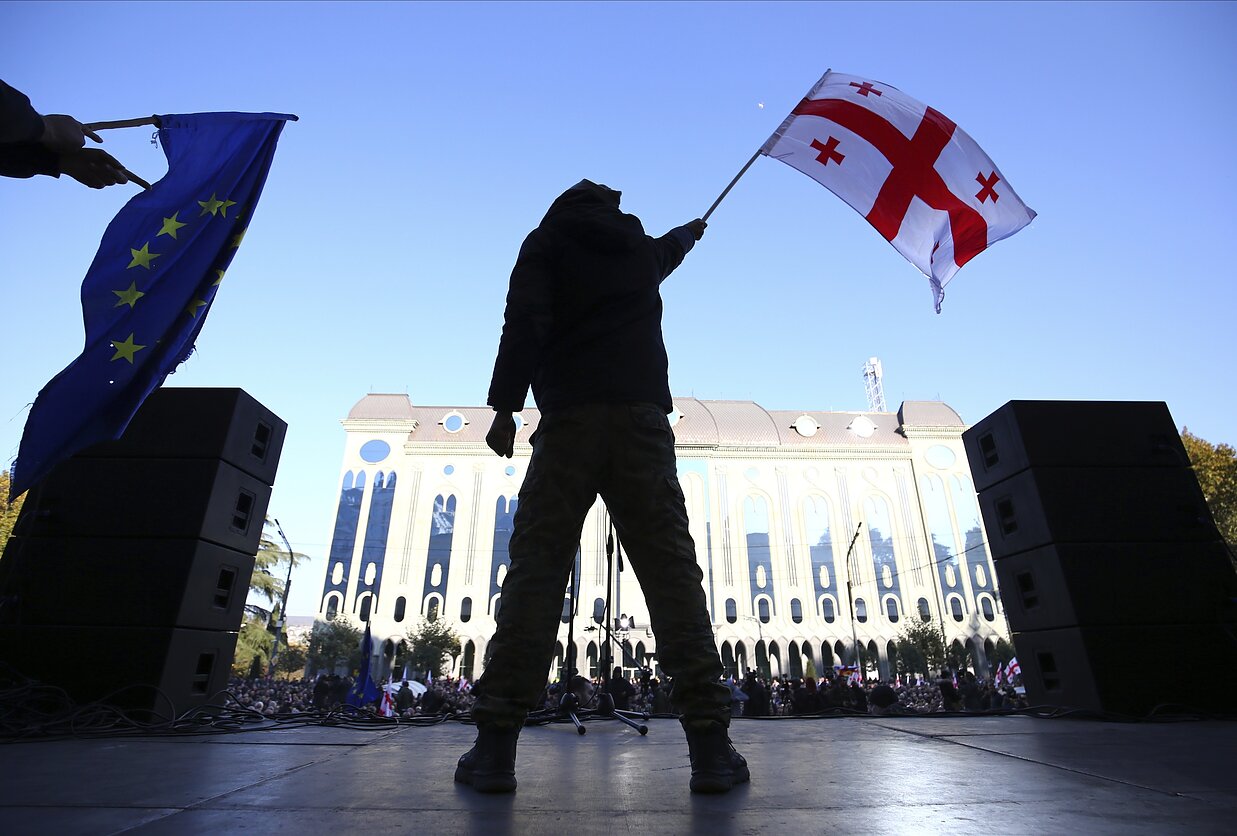 Protests in front of the Georgian parliament last year.
1 / 2AP 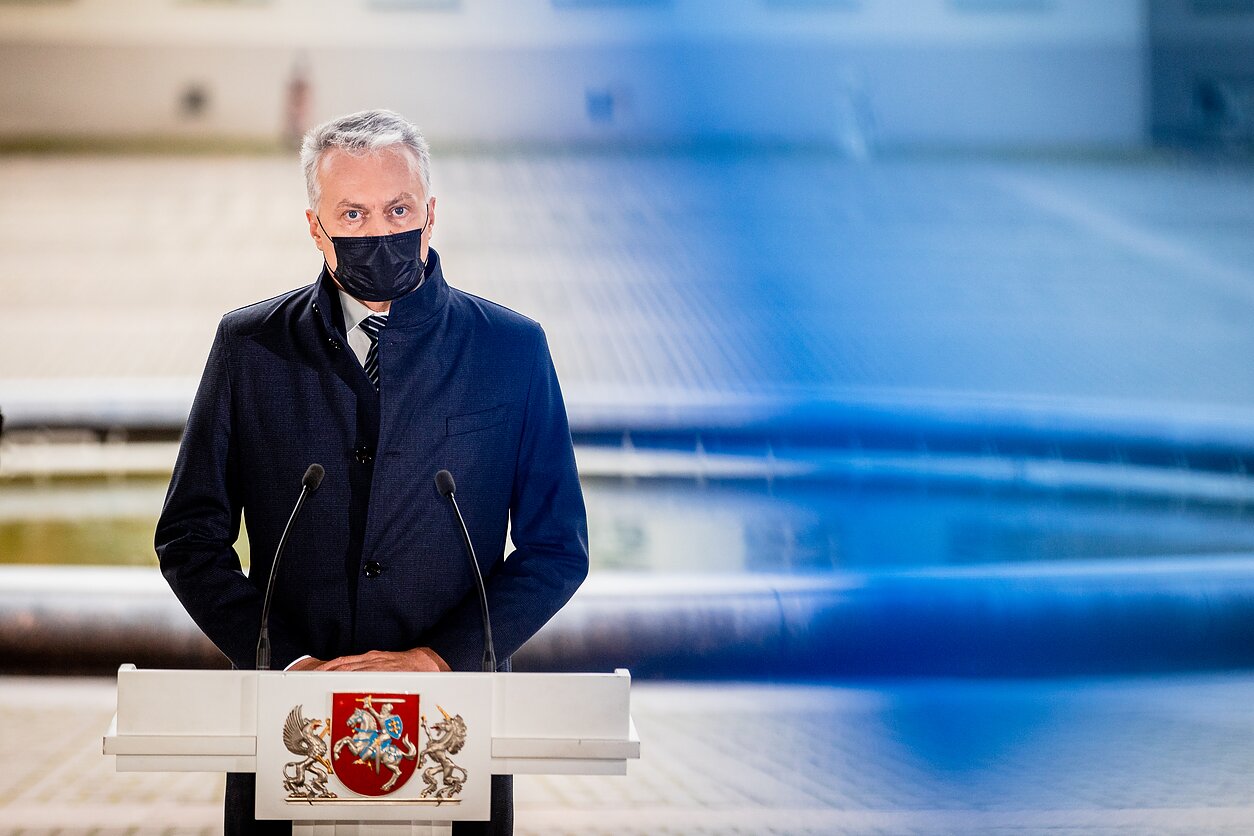