January 13, 1991. The night when Lithuania faced Soviet troops – through the eyes of ordinary people 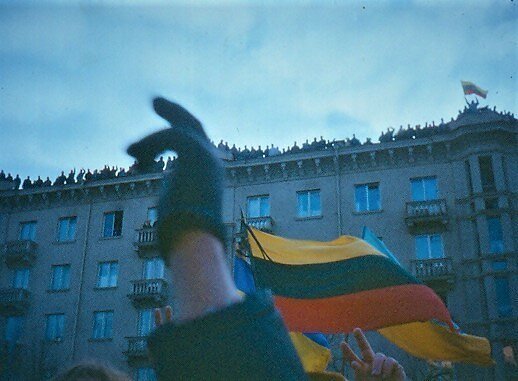 LRT has asked people to send in their photos and footage from January 1991. Here is what they witnessed 30 years ago.

On the night of January 13, 1991, Soviet troops attempted to seize power months after Lithuania declared independence. Fourteen people died during the violence.

In 2019, Lithuania sentenced 67 people for war crimes and crimes against humanity. Moscow claimed the case was political and began criminal proceedings against Lithuanian judges in 2020.

The photos submitted to the LRT showed barricades and trenches around the present-day parliament, with crowds of civilians huddled around campfires, singing, talking, reading, and praying. Inside the building, young recruits armed with whatever was at hand kept watch.

The photos also showed Soviet troops surrounding the TV tower and other key installations, including the Lithuanian radio and television building, the present-day LRT. Some witnessed the Soviet tanks rolling into the crowds, while others were in hospitals photographing those who made it out alive but injured. Days later, a public funeral was held at the Cathedral Square.

The bulk of the photos come from the many families that travelled from across Lithuania to be in Vilnius, with group pictures and scenes from within the crowd dominating the archival footage.

The full sets of photos submitted by each person can be accessed here (in Lithuanian). Browse through a curated selection below. 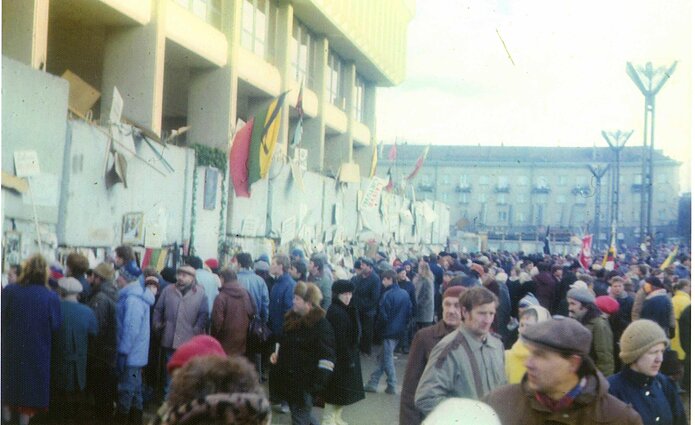 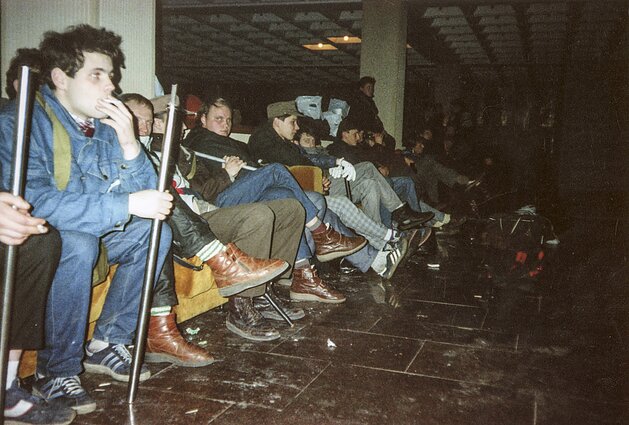 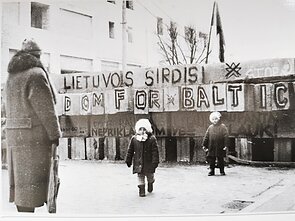 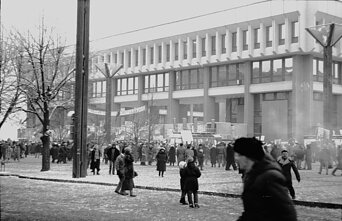 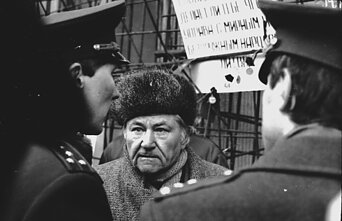 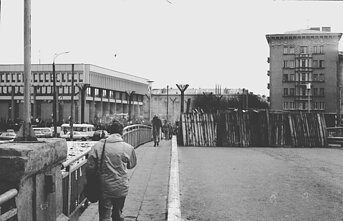 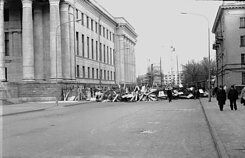 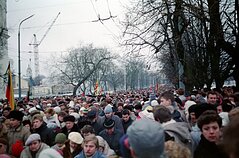 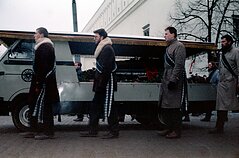