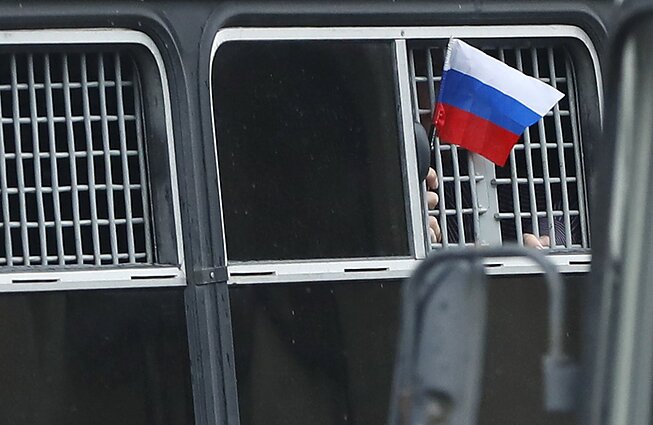 On Monday, Russia‘s Investigative Committee brought charges against Lithuanian judges who sentenced more than 50 Russians in connection with the Soviet crackdown in Vilnius on January 13, 1991 that left 14 people dead.

According to Deutsche Welle, the committee said the verdict was unjust and the Lithuanian judges “were reliably aware that the events in Vilnius [...] took place during the period when the Lithuanian SSR was not an independent state and was part of the USSR“.

Lithuania had declared independence in March 1990 and the Soviet forces, which were still stationed in the country, attempted to seize power.

According to the Russian authorities, the troops "performed their official duty and acted in accordance with the legislation of the USSR in order to ensure public order“.

The committee said it would seek an international search warrant.

In July 2018, Russia opened a criminal case against Lithuanian judges and prosecutors involved in the so-called January 13 case. Moscow accuses them of “unlawful prosecution of Russian citizens”.

The aggressor accuses the victim.

Investigative Committee of Russia accused Lithuanian judges for performing their duties in a #January13 case. Russia‘s involvement in politically motivated persecution should be a warning for all international law enforcement authorities. pic.twitter.com/DKtt8hMzzI

Meanwhile, Lithuania has previously called on Russia to stop the persecution of the country‘s judges and has asked the European Union for support. 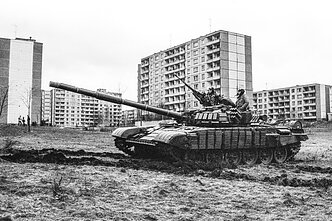 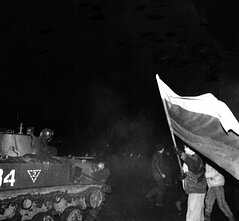 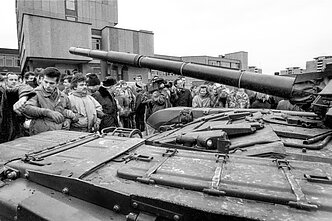 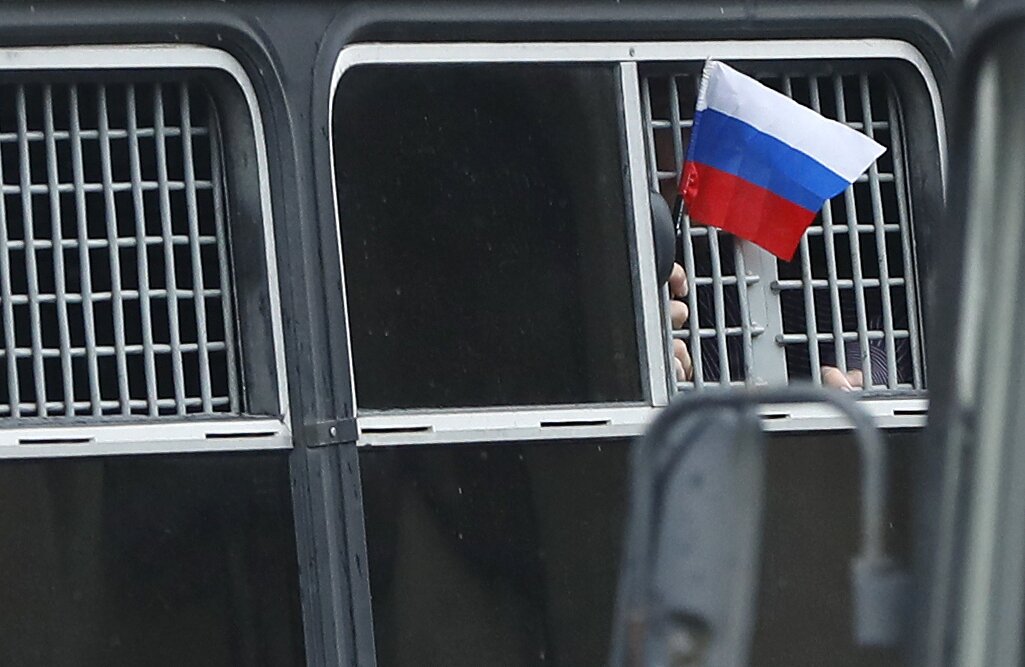 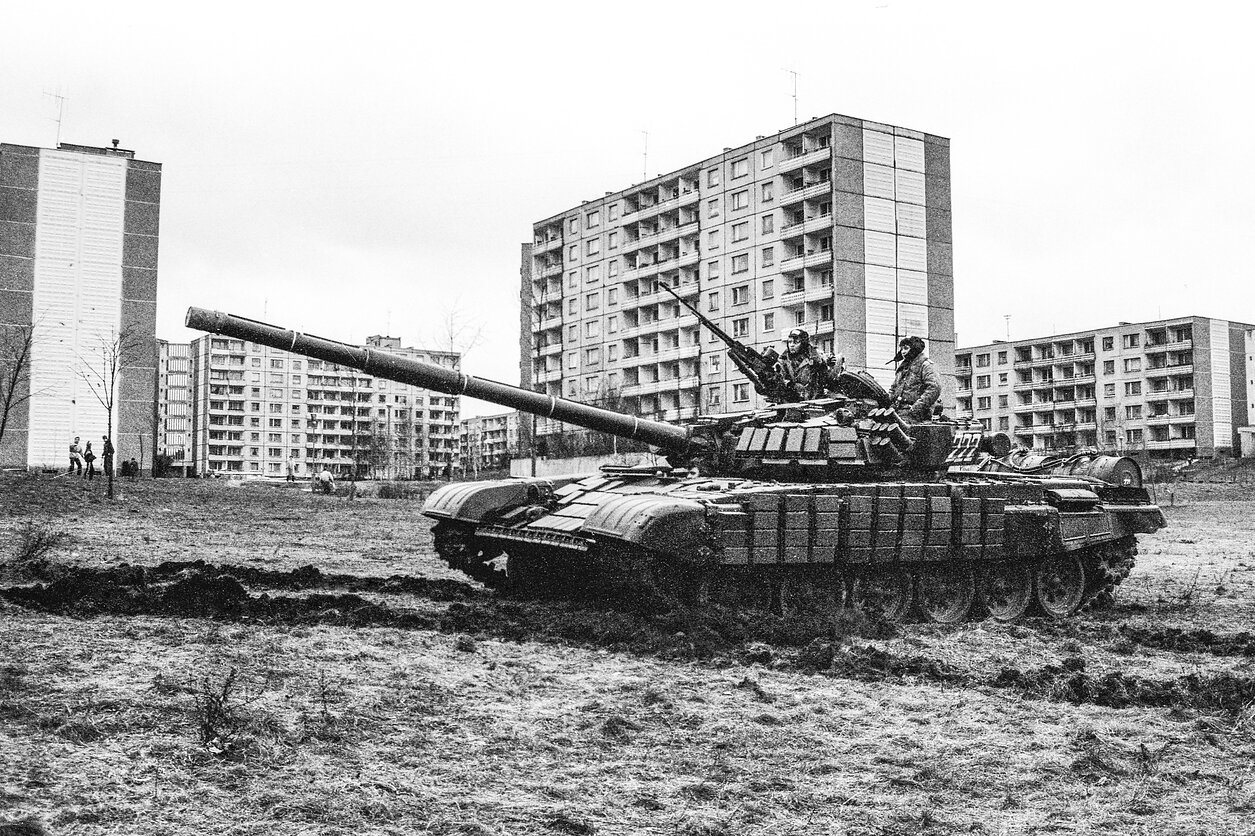 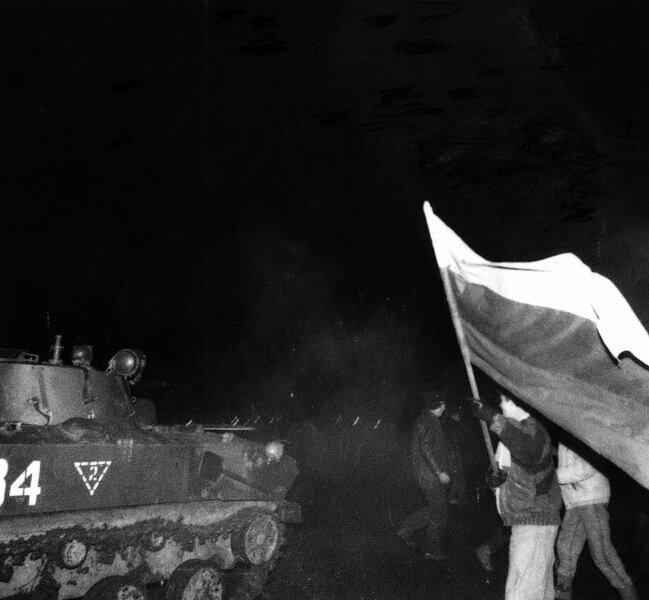 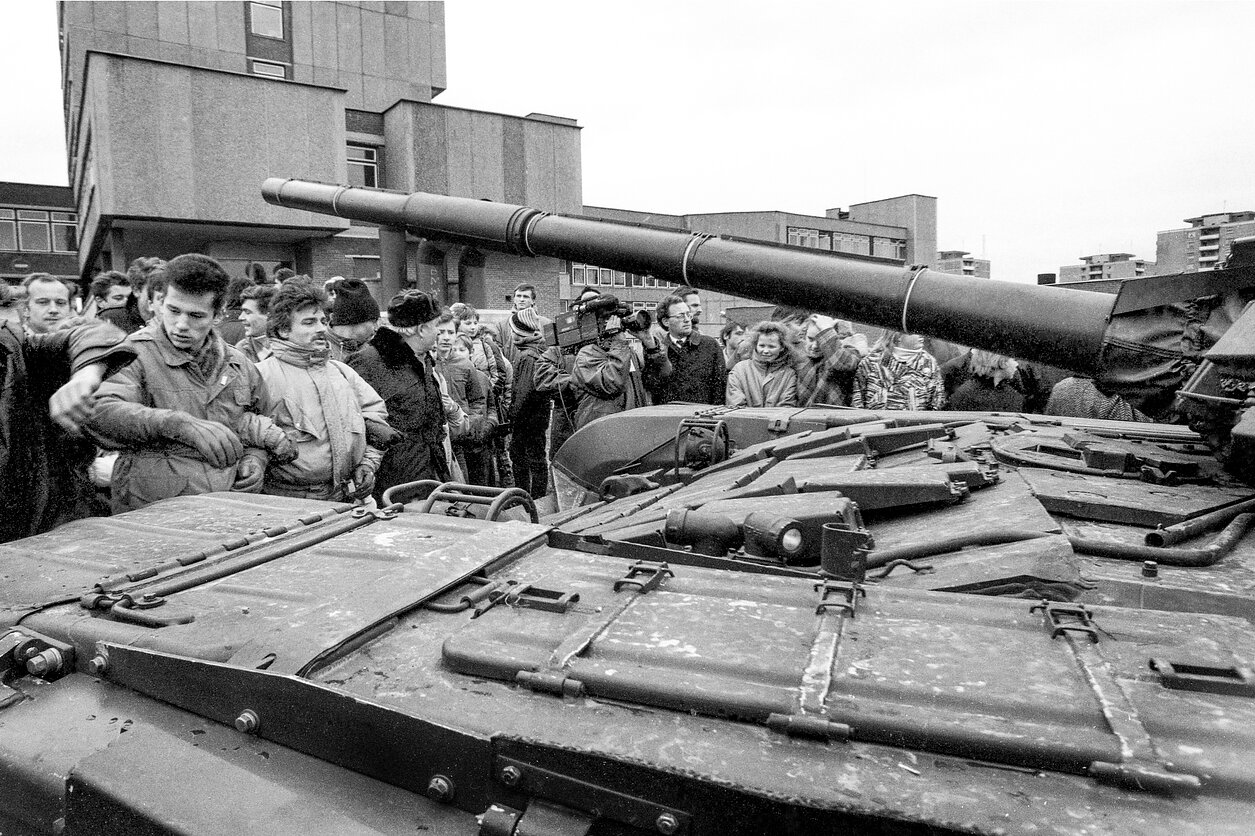