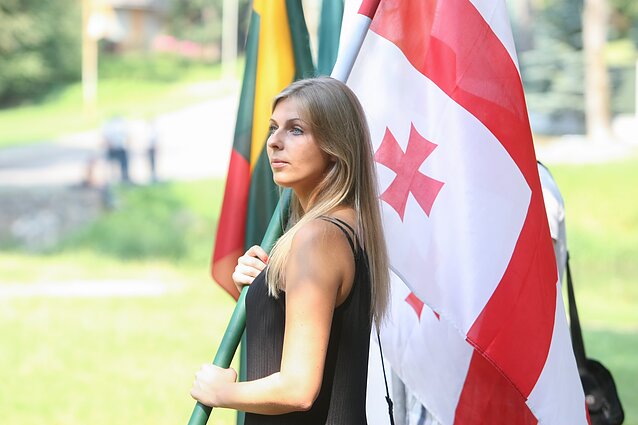 Lithuania has approved "Sakartvelas" (Sakartvelo) as its official name for Georgia, meaning that it has to be used in all official Lithuanian-language documents.

"Sakartvelas is the official name now," Audrys Antanaitis, chairman of the State Commission of the Lithuanian Language (VLKK), told BNS.

The commission decided on December 21 to remove "Gruzija" (Georgia) from its documents setting the official Lithuanian-language names of countries and replace it with "Sakartvelas".

Two years ago, the Lithuanian language watchdog approved "Sakartvelas" as an alternative name for "Gruzija". 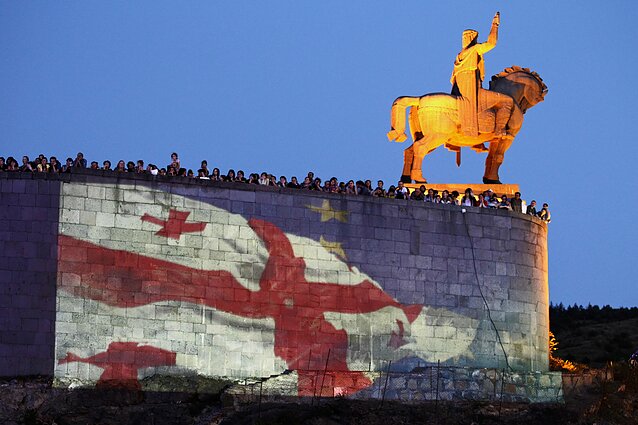 "We needed a transition period to see if the public were accepting this name," Antanaitis told BNS. "Obviously, it took root incredibly quickly. I predicted [that it would take] 20 years, but it took two years. It was really unexpected."

"We decided to bring this process to a conclusion. Sakartvelas becomes the official name," he added.

"Gruzija" remains an alternative name for the country and can also be used in the public domain, according to Antanaitis.

Georgian politicians and diplomats earlier asked Lithuanian officials to change the name, saying that "Gruzija" reflected the Russian name for the nation.

Read more: Russia’s influence in Georgia has grown since the 2008 war – opinion 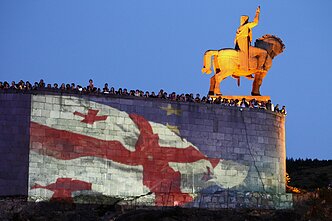