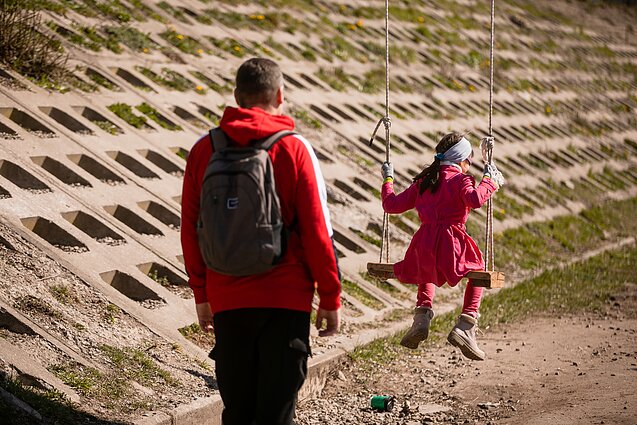 Lithuanian media and politicians continue to rely on stereotypical portrayals of parenthood, according to research conducted by Mediaskopas.

The media monitoring firm examined articles published by the Lithuanian media in 2019–2020, according to a press release by the company.

It found that although the country’s media mentioned the terms “father” and “fatherhood” as much as “mother” and “motherhood”, 118,000 and 120,000 times respectively, different meanings were attached to these terms.

“The reports that mention mothers refer directly to childcare, contact with the child,” according to Jūratė Stankuvienė, head of Mediaskopas.

“In the articles about fathers, parenthood is mentioned as part of the relationship with the outside world or even as a status symbol in a political or business context. Those articles have nothing to do with being a father,” she added.

Fatherhood as a status symbol was also a recurring topic in this year’s parliamentary election campaigns analysed by Mediaskopas.

“Male candidates talked a lot about family. They said that Lithuania was important, but no less important was being a father. They said nothing about what kind of fathers they were, but it was a strategy to sway voters,” Stankuvienė explained. 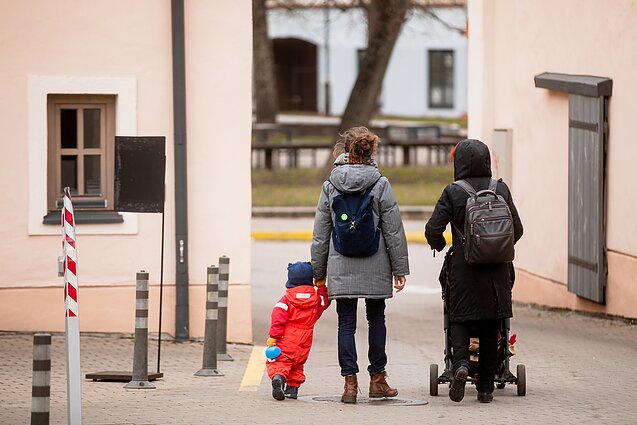 While discussing parents’ relationship to their child, Lithuanian media mentioned fathers much more often than mothers – 61 percent of the time.

Especially popular was the father-son topic invoked in the contexts of “father leaving his business to the son” or “the son following in the footsteps of the politician father”.

The mother-son, mother-daughter, or father-daughter relations were mentioned less frequently.

“This shows that patriarchal sentiments still dominate the Lithuanian media. Despite all the changes in gender relations, the 'inheritance' transmitted by the male line seems to remain an important symbolic gesture,” said Margarita Jankauskaitė, an expert at the Centre for Equality Advancement.

According to her, sociological surveys show that people recognise the equal importance of father and mother for a child’s development. But the media do not reflect such views.

“The media reproduce a stereotypical approach that creates obstacles to the formation of good practice, despite the fact that the society expects such good practice,” Jankauskaitė explained. 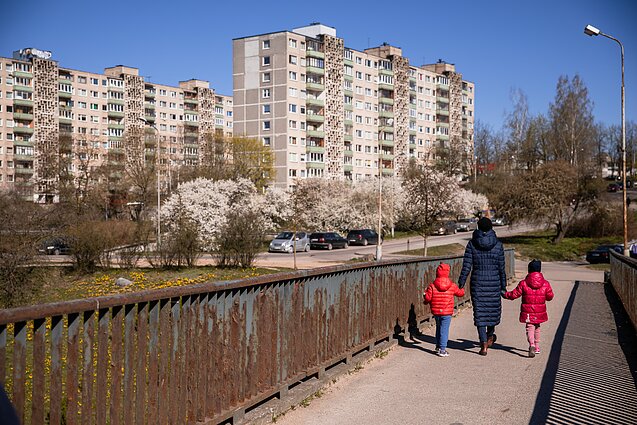 ‘Working dad’ is taken for granted

In the context of childcare, upbringing, and child education, Lithuanian media mention women three times more often than men. Many articles also state that childcare is exclusively a woman’s responsibility.

Mothers are also being mentioned much more often in the context of work. In 2019-2020, “working mothers” were mentioned 334 times and “working fathers” – only 23 times.

“This disproportion reflects cultural attitudes [...]. The phrase ‘working dad’ is taken for granted and is not used, shifting all weight to ‘working mum’. This is an attempt to add more responsibilities to the traditional female ‘basket’,” Jankauskaitė said.

“On the other hand, men are mentioned twice as often in the business context. It shows that it is business rather than work in the broadest senses that is still considered a masculine field,” she added.

In terms of parenthood, the media also put more pressure on women than men. The phrase “good mother” is used much more often than “good father”, as males are rarely subject to such criteria. 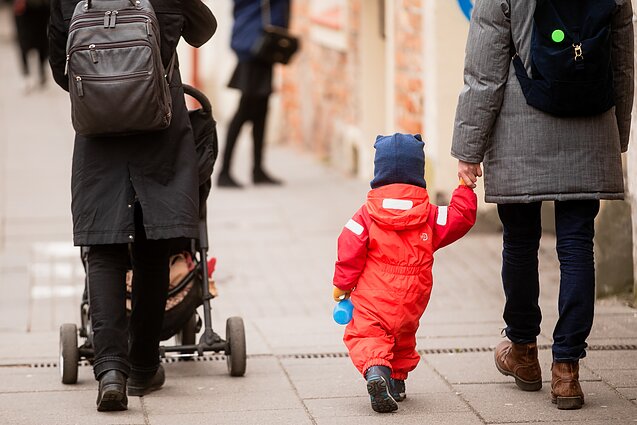 In the context of children’s rights, the father is also a marginal figure. The term "father" was mentioned in fewer than a third of reports on child custody, children’s rights, or domestic violence. Stories about abandoned newborns also talked only about mothers’ responsibility.

“Why does the society not ask questions about the man’s responsibility in such situations? It is likely that with stronger support and encouragement, the woman would not have decided [to abandon the child],” Stankuvienė of Mediaskopas said.

“We see strong social pressure in the media on women to take full responsibility for their children. They are either praised as 'good mothers' or scolded in the context of children’s rights. It is high time to remember that children usually have fathers that should not be relieved from the responsibility even if they do not live together,” Stankuvienė added. 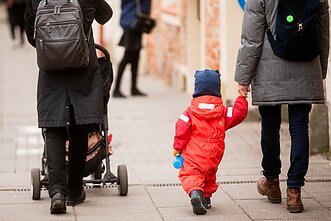 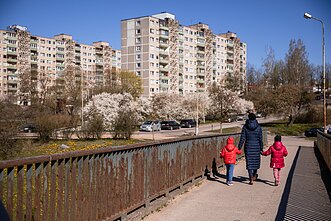 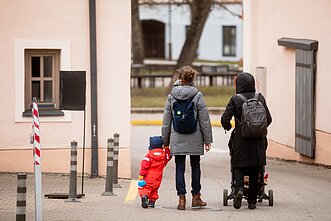 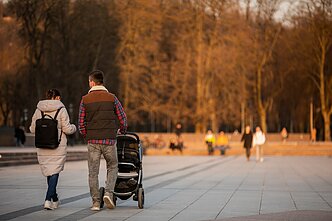 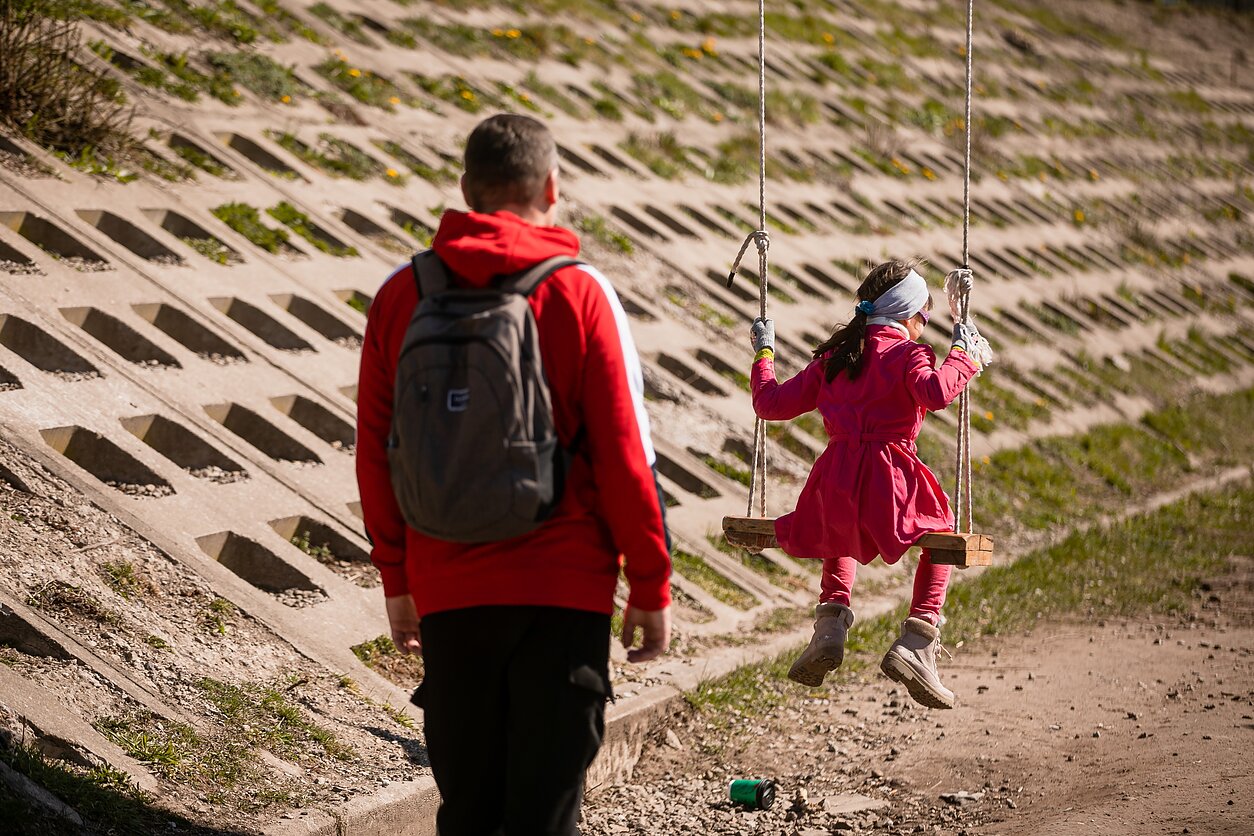 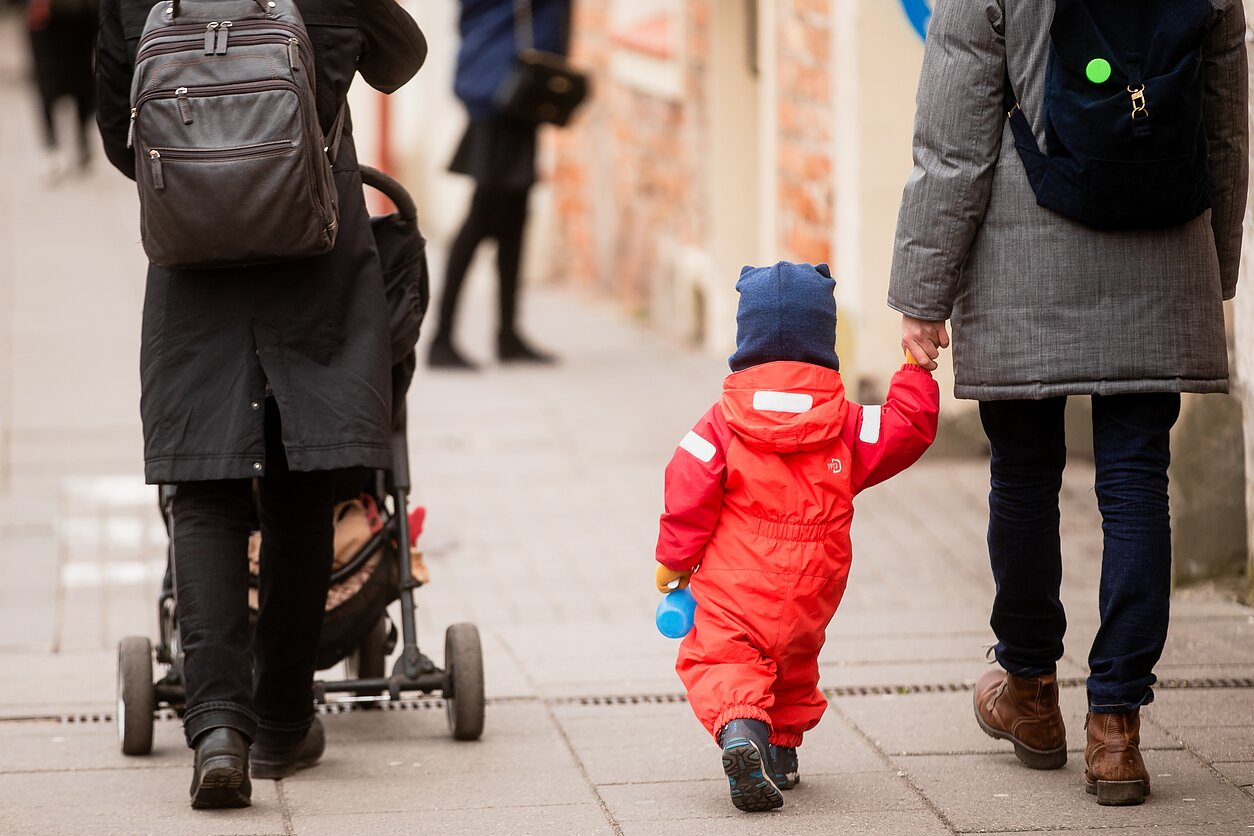 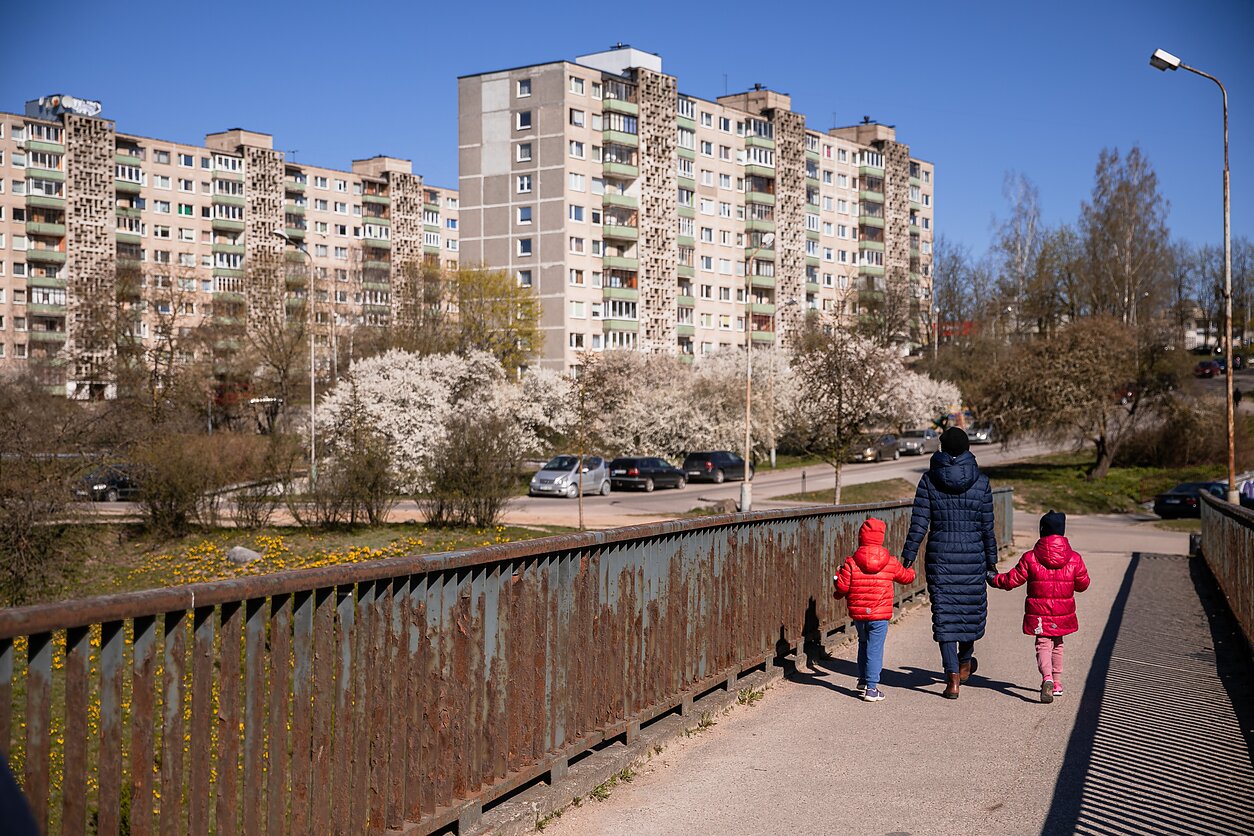 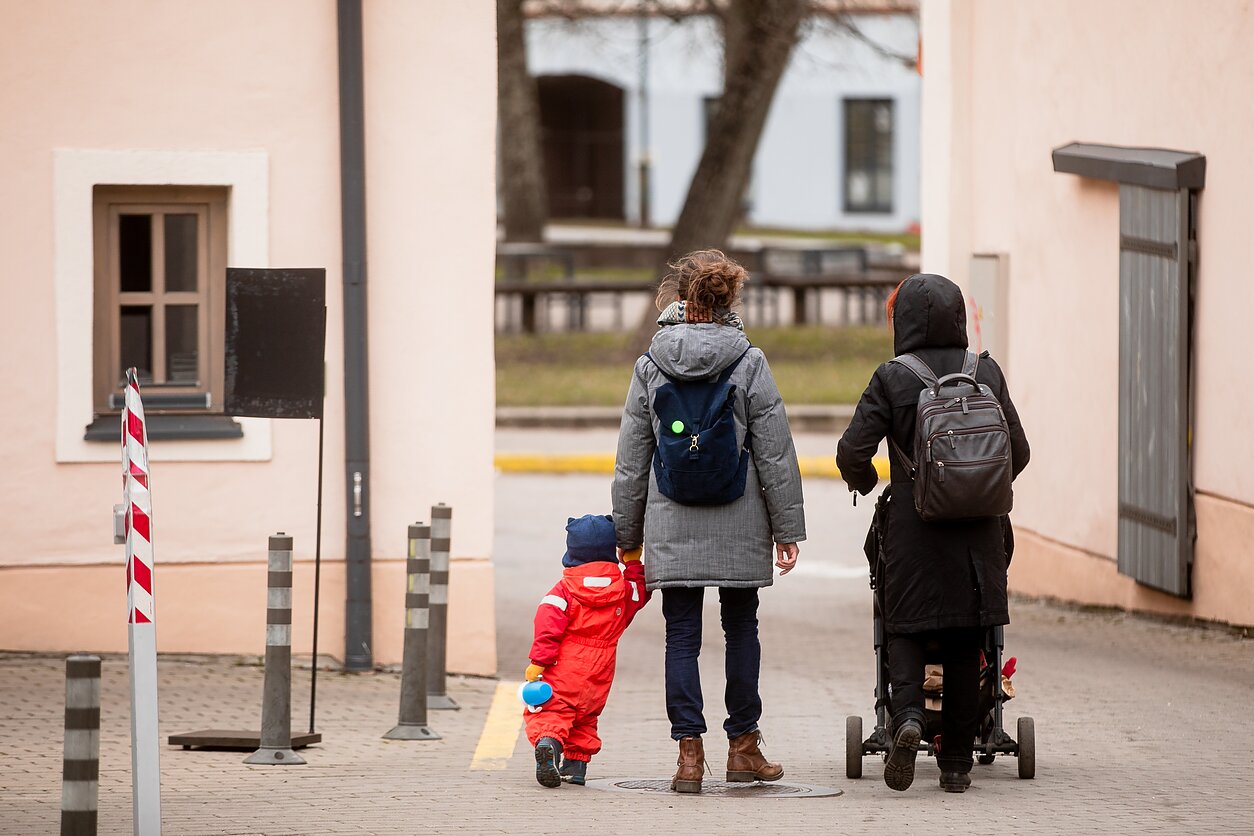 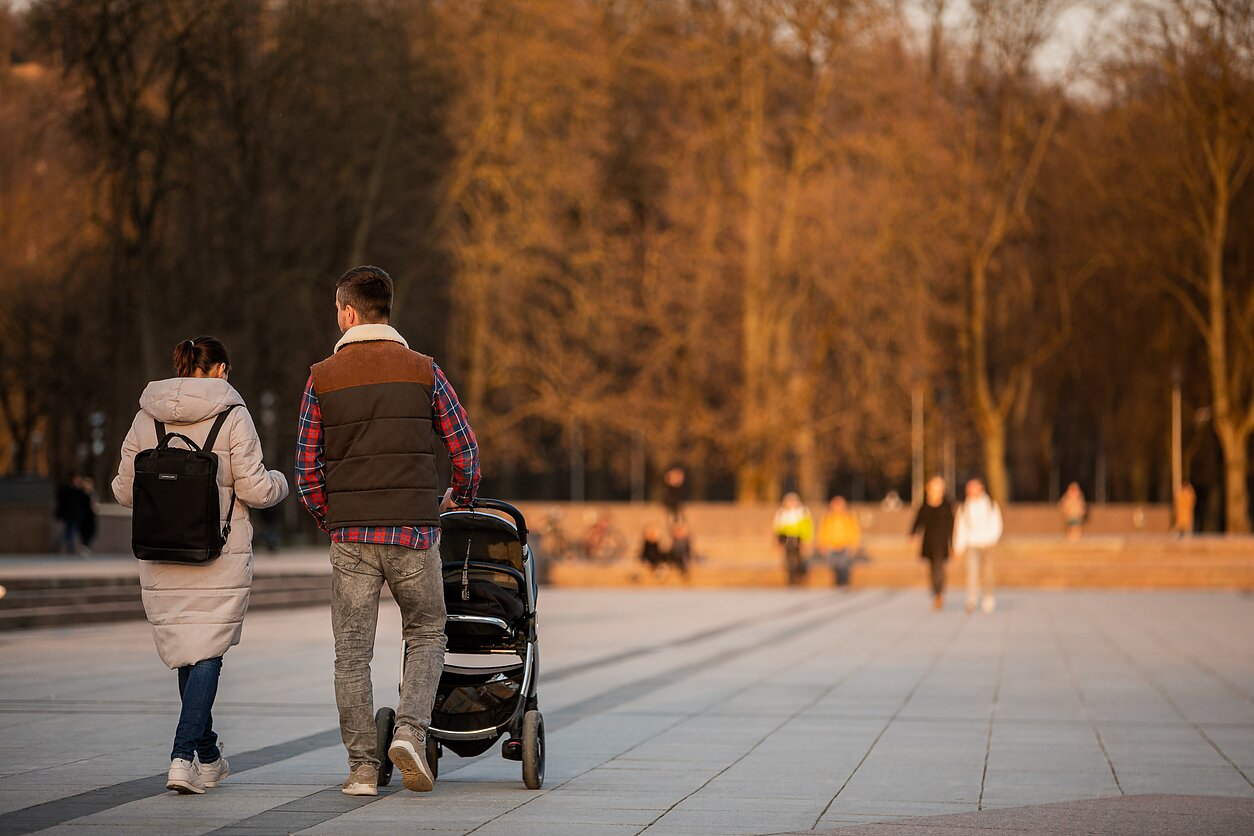