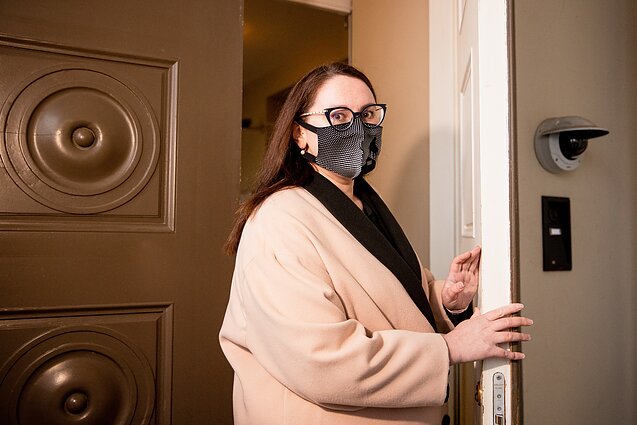 On Thursday, Lithuanian President Gitanas Nausėda met with the proposed candidate for justice minister, Evelina Dobrovolska. She has been criticised for only having a bachelor’s degree and failing a bar examination.

After the meeting, the president’s spokesman, Antanas Bubnelis said "the conversation was long and [...] very interesting".

"In the president's opinion, the candidate is very brave, determined, prepared and ready to implement changes that are important in the Justice Ministry," the spokesman told reporters.

Lithuania's outgoing justice minister, Elvinas Jankevičius, had a bachelor's degree in economy and a master's in sociology. Criticism has also been directed against Dobrovolska, 32, for her age and having tattoos.

She previously told LRT TV that the criticism wouldn't exist if she were a man. 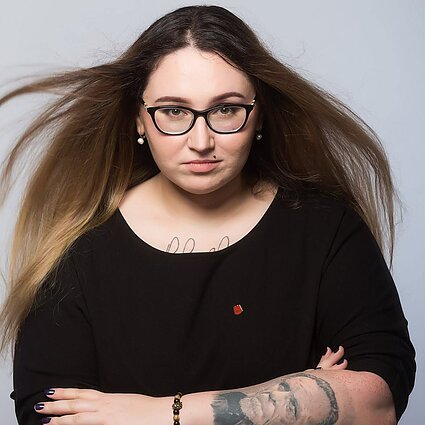 "I think [the questions surrounding] tattoos and age would disappear. Because I am a woman, and [an ethnic] Pole," they are easy to focus on, she said.

Speculation on social media surrounded her tattoo, which some claimed showed the portrait of the Polish general Lucjan Żeligowski who seized Vilnius in 1920. Dobrovolska pointed out that it was actually the German-American author Charles Bukowski.

In her programme, Dobrovolska pledged to focus on the rule of law and human rights. She also pledged to review the entire justice system and promised reforms in the criminal code.

Dobrovolska: 'I did my homework'

After the meeting, Dobrovolska told reporters she had presented most of her planned team to the president.

"I did my homework. I was well-prepared for the meeting. I spoke not only about my planned work, but also about my team members, most of whom I already have," Dobrovolska told reporters.

"I gave the president the specific names and informed him about the planned allocation of positions," the candidate said.

She did not disclose the names to reporters, however.

After the Seimas approved Ingrida Šimonyte for prime minister on Tuesday, Nausėda began meetings with her candidates for cabinet posts.

Šimonytė now has 15 days to propose the new ministers and the government’s programme to the president for approval, before being put to the vote in the parliament. 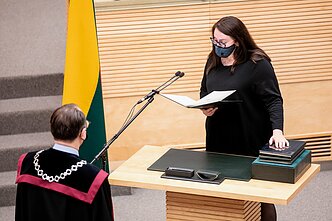 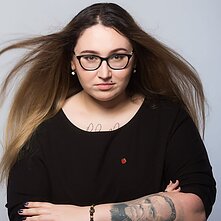 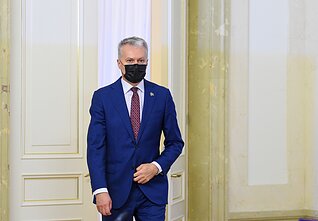 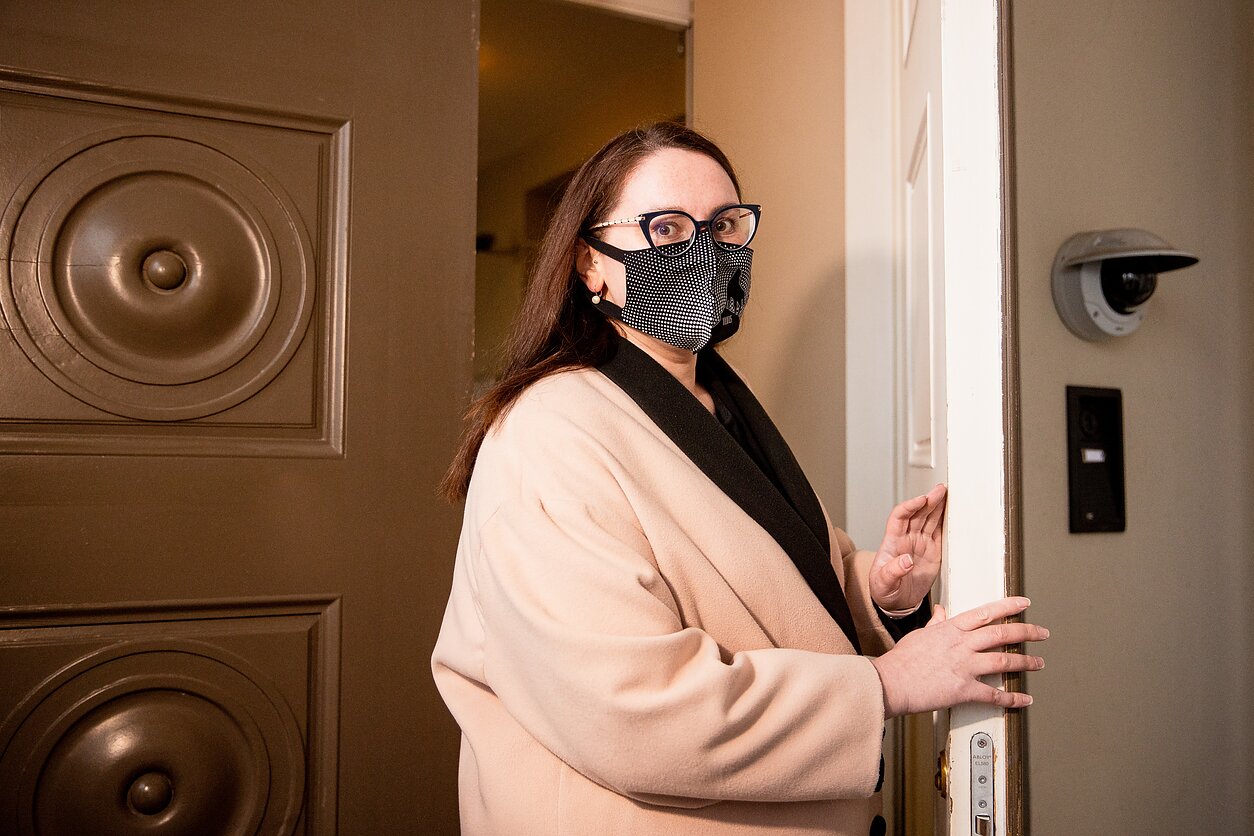 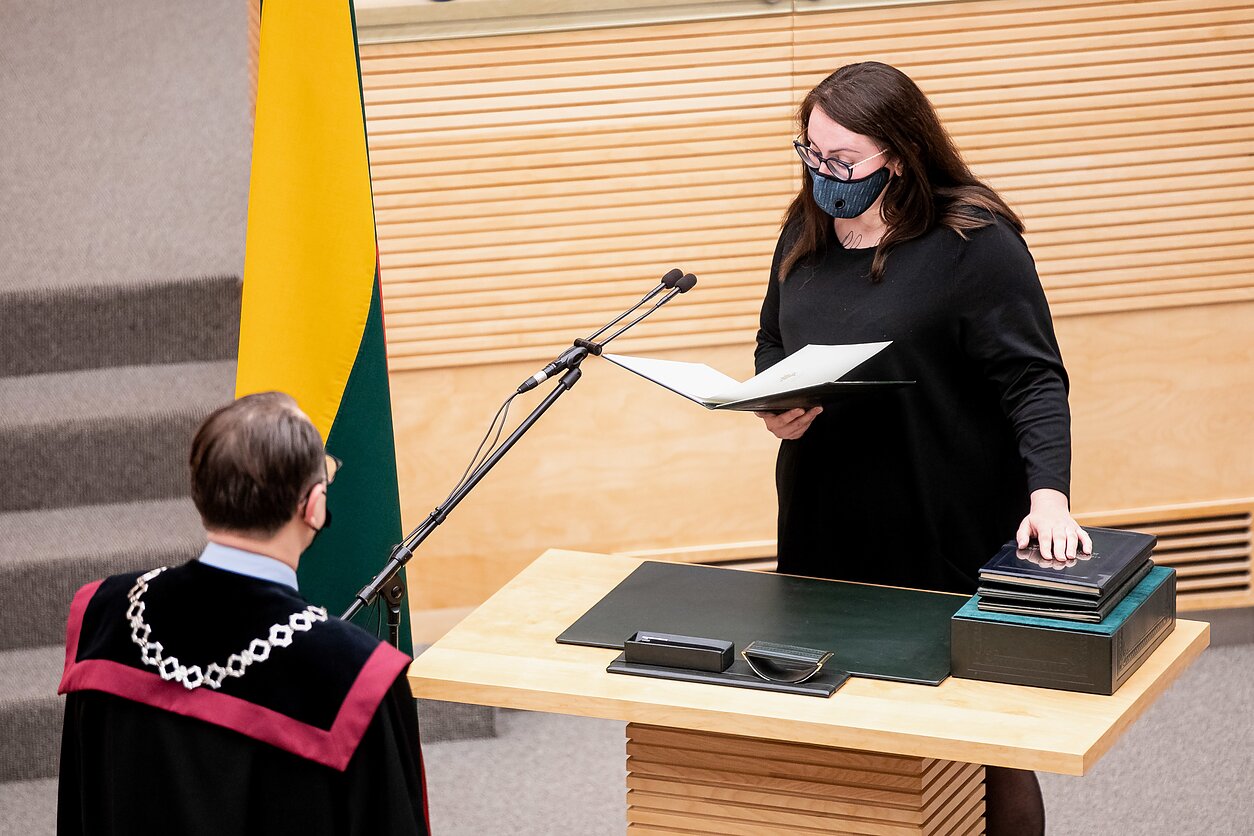 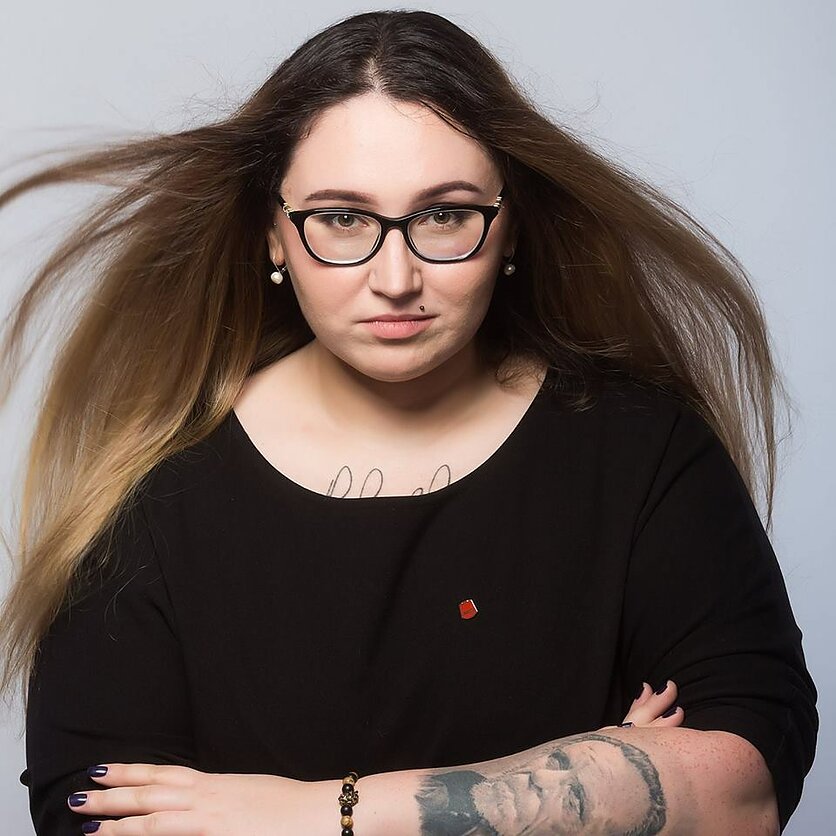 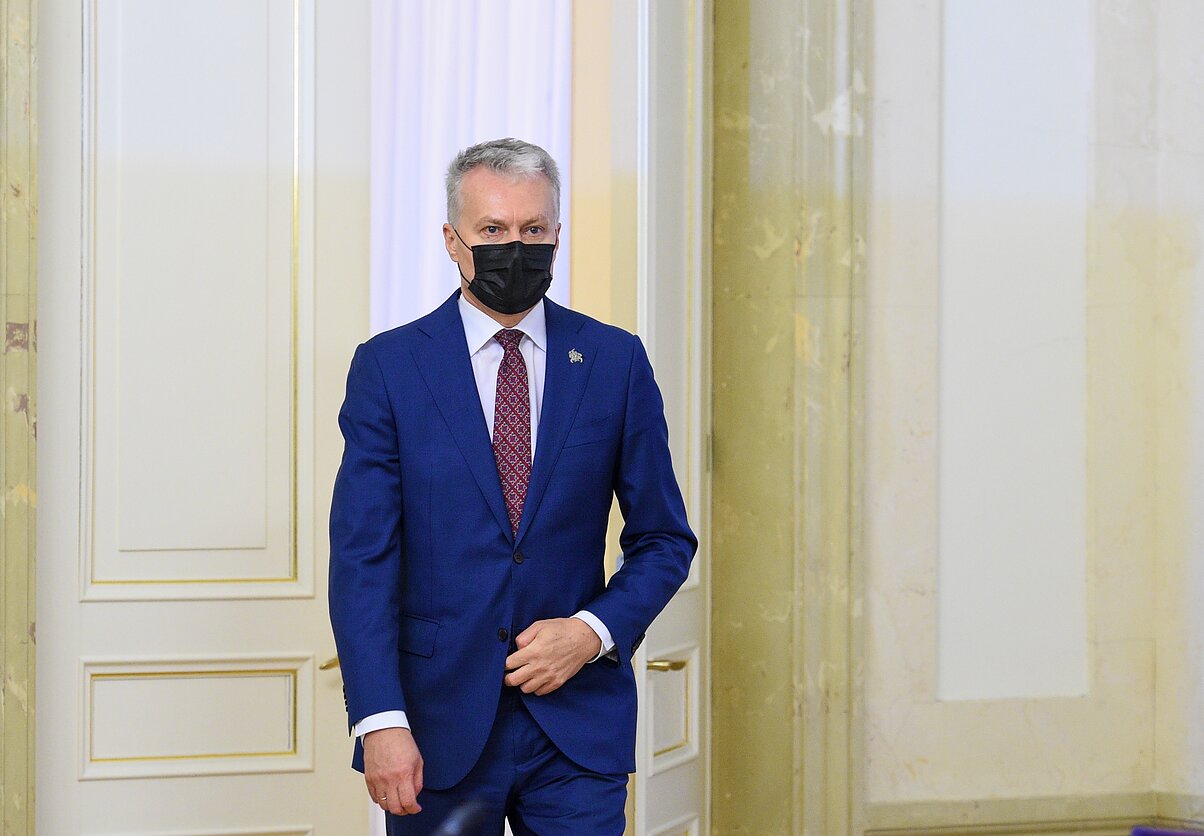