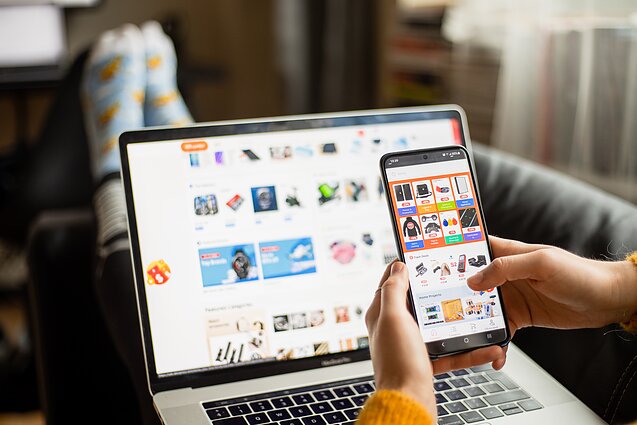 The Lithuanian parliament voted to get rid of a VAT exemption for low-value shipments from outside the EU.

At the moment, mail shipments valued under 22 euros are exempt from the 21-percent value-added tax.

Seventy-six MPs voted in favour of the amendment on Thursday, with no votes against or abstentions. The exemption will come to an end next July.

Proponents of the change argued that people and retailers were cheating by declaring a lower value of their shipments in order to avoid the tax. A big part of them are online purchases from China.

“This kind of trade with China does not bring us any big benefit,” Prime Minister Saulius Skvernelis told reporters. “We are losing out, the exemption should go.”

According to estimates by the public policy analysis and consulting firm ESTEP, the value of online purchases from non-EU countries in Lithuania was 142 million euros last year, while low-value shipments accounted for 18 million euros. That is equivalent to about 1 percent of Lithuania's total retail turnover. 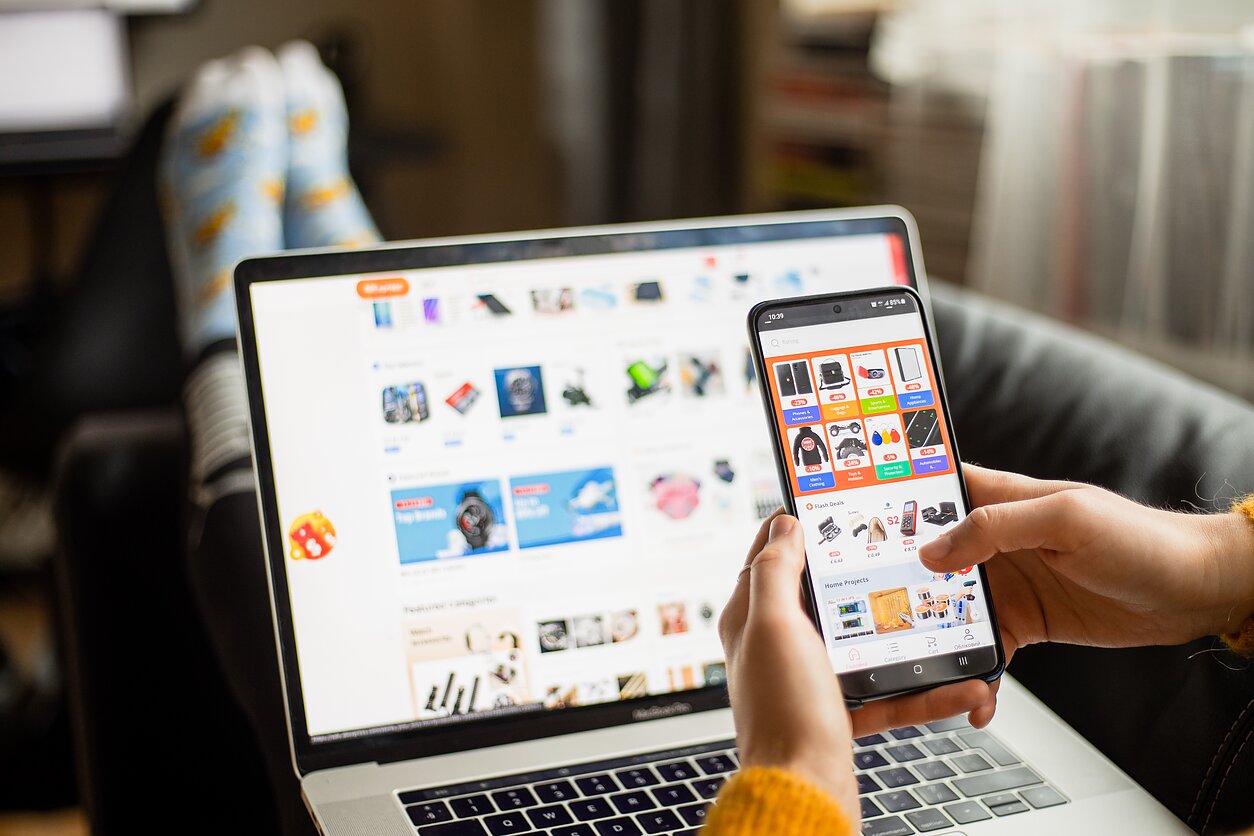