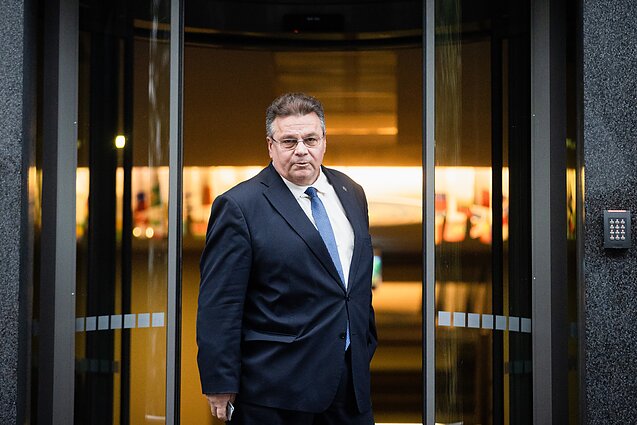 Lithuanian Foreign Minister Linas Linkevičius, who ran with the Social Democratic Labour Party (LSDDP), failed to secure a seat in the parliamentary elections on Sunday.

Because the LSDP has failed to get into the parliament, and Linkevičius has dropped out in the single-member constituency race, his future options remain uncertain.

"I'll try to be of use for Lithuania somehow, no matter what that position would be," he said.

Linkevičius said he planned to continue working as the foreign minister for as long as necessary, but refrained from speaking about his future career plans.

"I don’t have any commitments now,” he said, adding that “it's hard for me to say something specifically”. 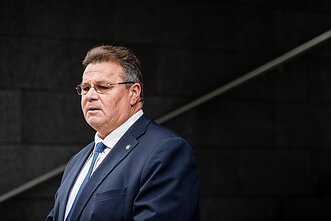 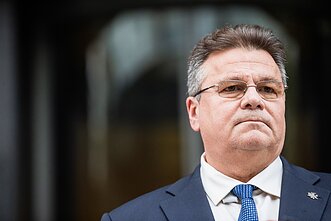 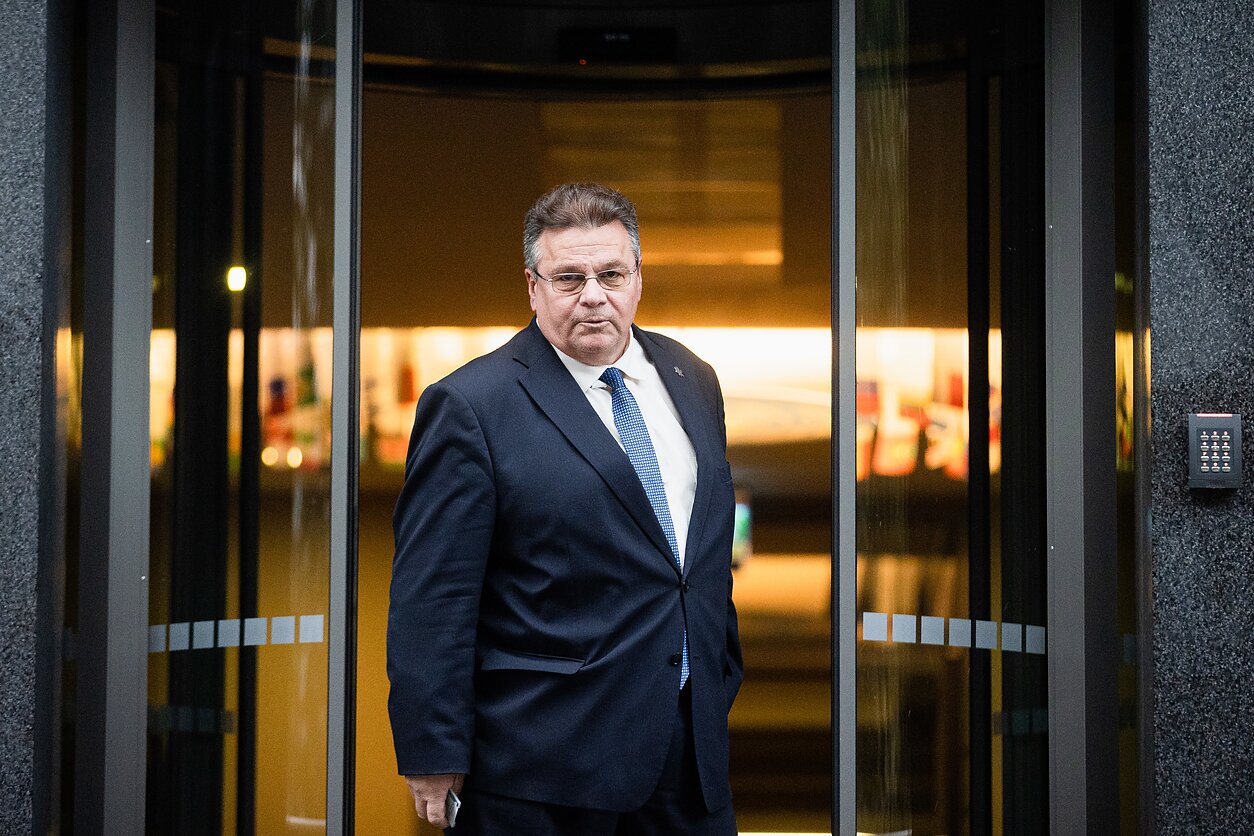 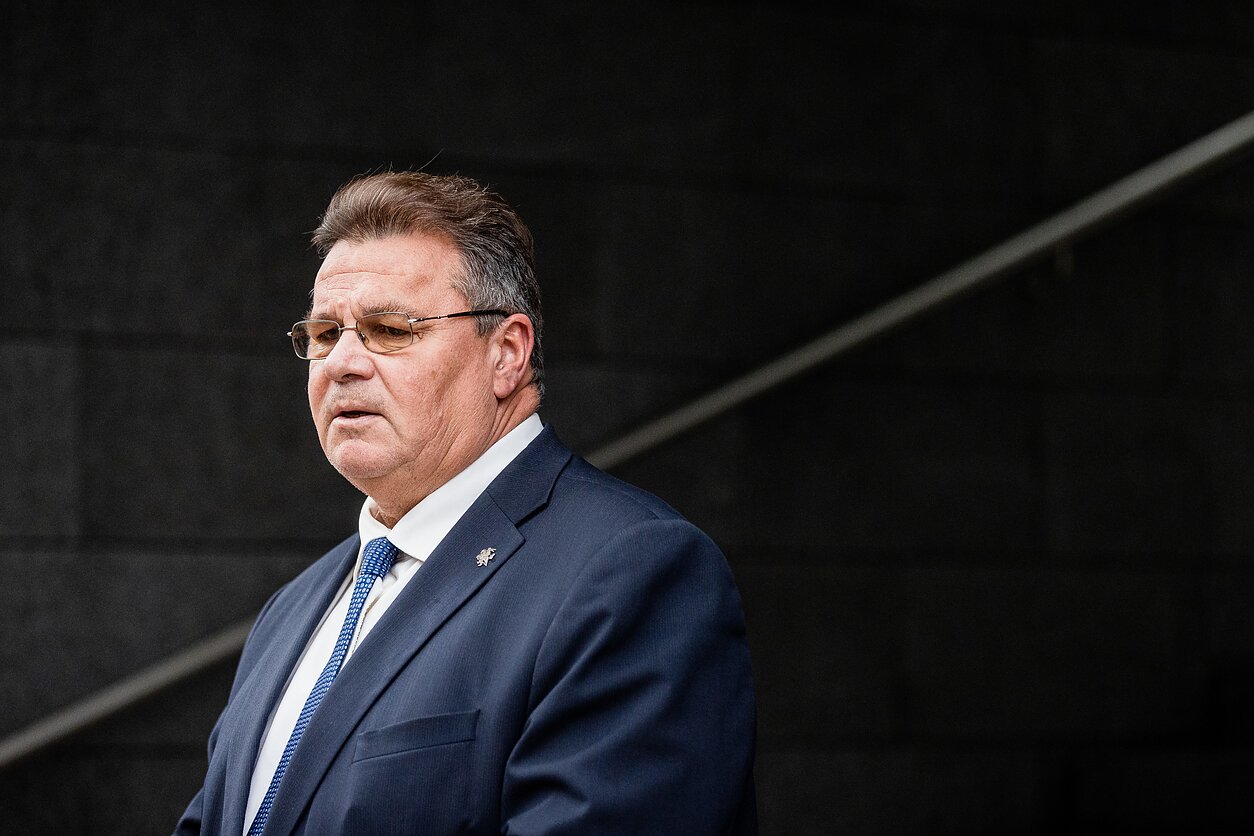 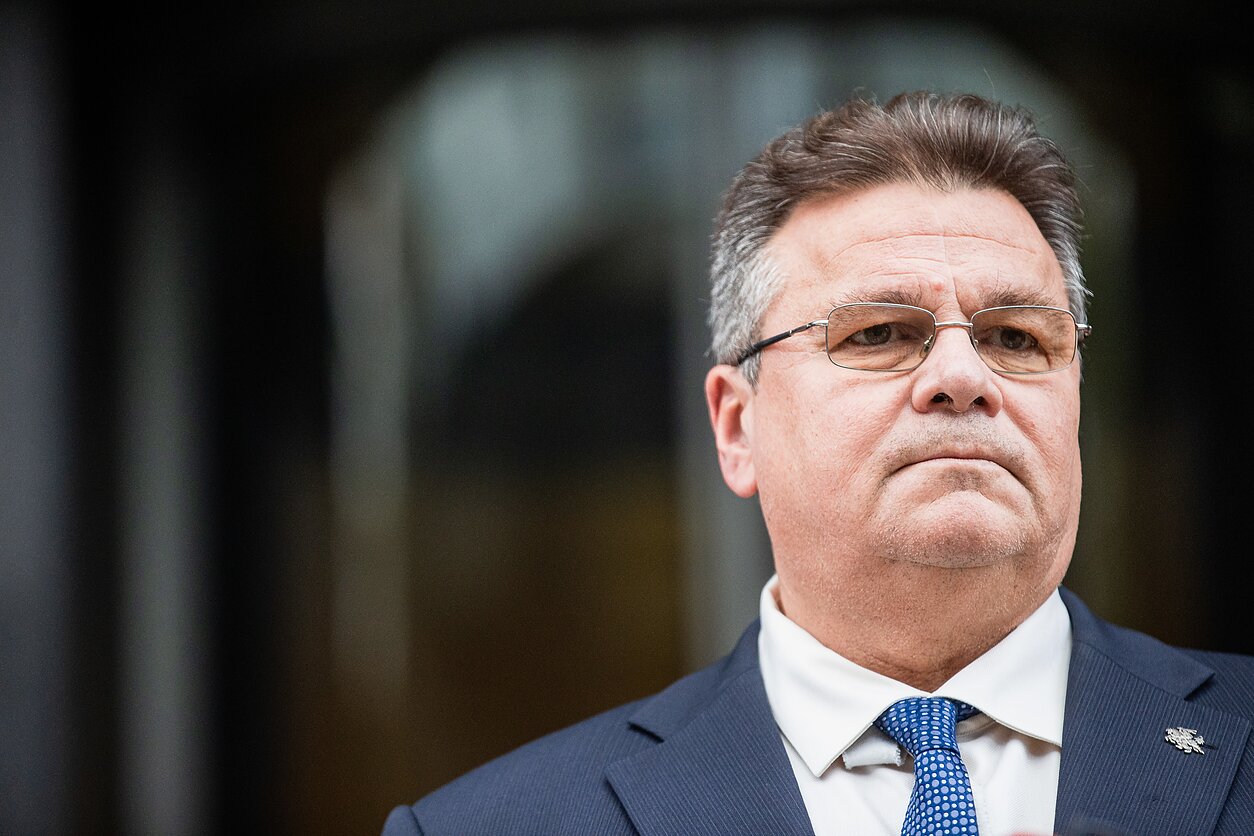