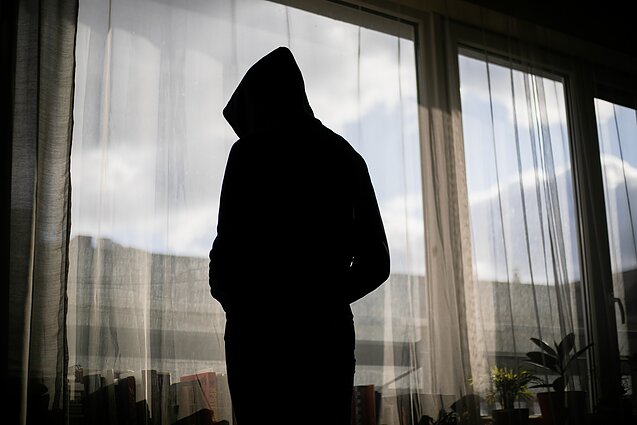 Suicide rates in Lithuania are 2.5 higher than the European average / J. Stacevičius/LRT

While Lithuania has not seen a hike – nor a drop – in suicides during the coronavirus pandemic, emotional helpline workers say it still took an emotional toll on people.

Gabija Gaidamavičiūtė has been volunteering at the Child Line – an NGO running an emotional support hotline for kids and teenagers – for five years.

Although the children have different emotional difficulties than adults, they still have problems, including thoughts about suicide, she told LRT TV.

“It is a dominant topic that every consultant has to address many times during their careers,” according to Gaidamavičiūtė.

The Child Line and other emotional support helplines say that there were no increases in the number of calls during the pandemic lockdowns. However, the conversations between the callers and the consultants got longer and more profound. More of them centred around thoughts of suicide.

“People would share more about the difficulties they were facing, spoke more frankly, they wanted to be heard,” said Rita Stanelytė of the Youth Line.

“It is disconcerting that people who called the Youth Line spoke about suicide more often,” she noted. 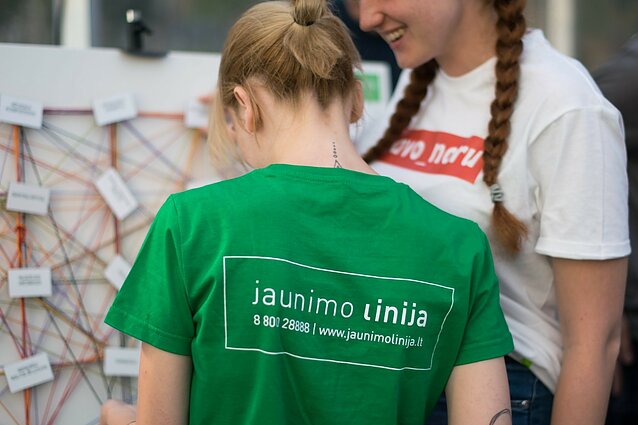 The suicide rate in Lithuania has notoriously been among the highest in the world. While it has been gradually going down over the last few years, it is still almost 2.5 times above the European average.

Last year, 658 people in Lithuania took their own lives.

Public health specialists say that the number of suicides did not go up during the pandemic, probably because of better prevention programmes and because people spent more time together.

However, they warn, data that covers only the first half of this year do not show the full picture. Drawing definite conclusions will have to wait until 2021.

“All crises and pandemics that occur in the country have consequences [on people's emotional well-being] – and these consequences become visible only later,” said Simona Bieliūnė of Vilnius Public Health Office.

“It would be premature to conclude that the quarantine had no effect,” she added.

Mental health professionals warned in spring that Lithuania needed a long-term strategy and that current measures would not be enough to address the emotional strain on people. 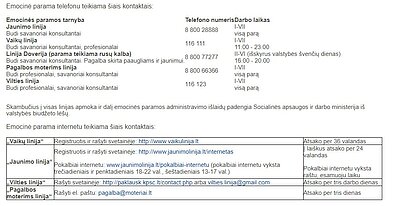 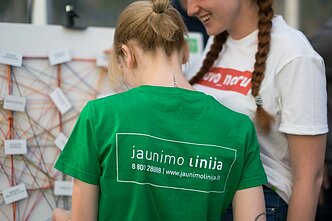 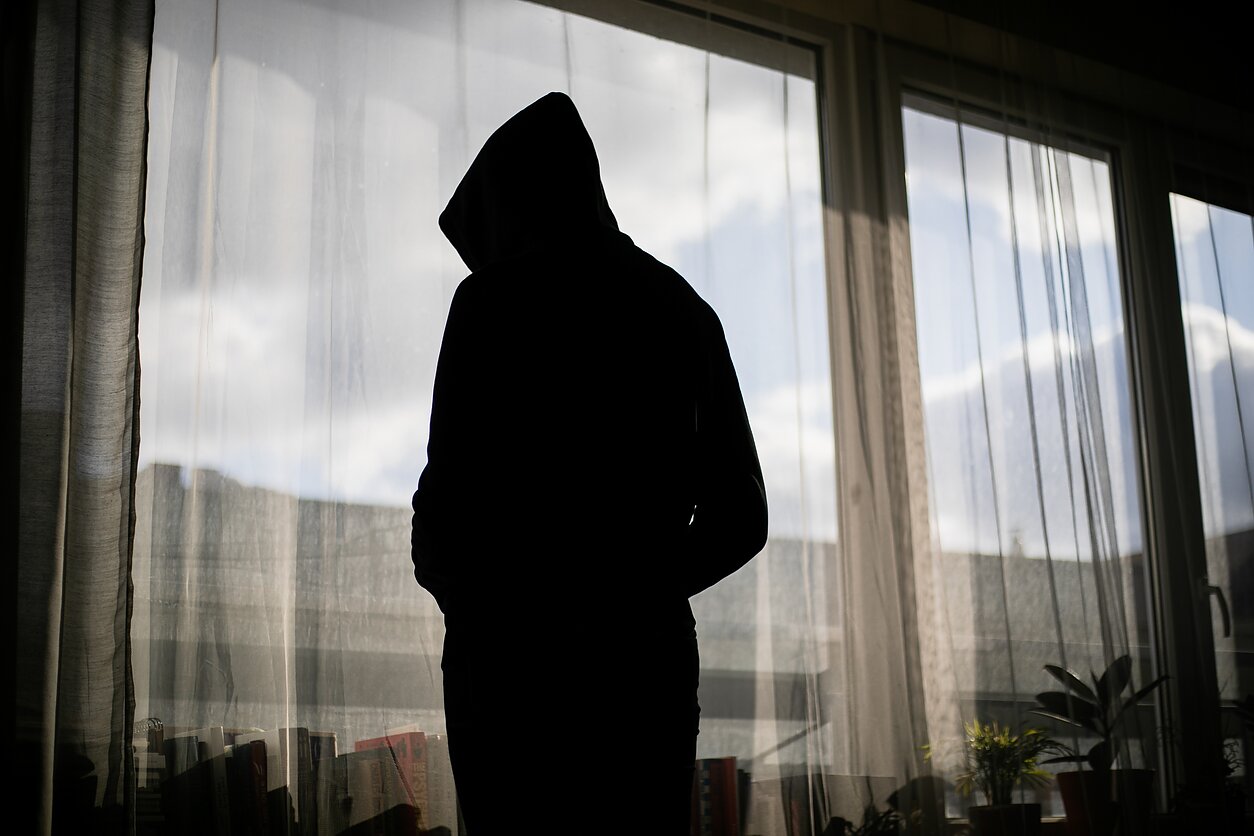 Suicide rates in Lithuania are 2.5 higher than the European average
1 / 3J. Stacevičius/LRT 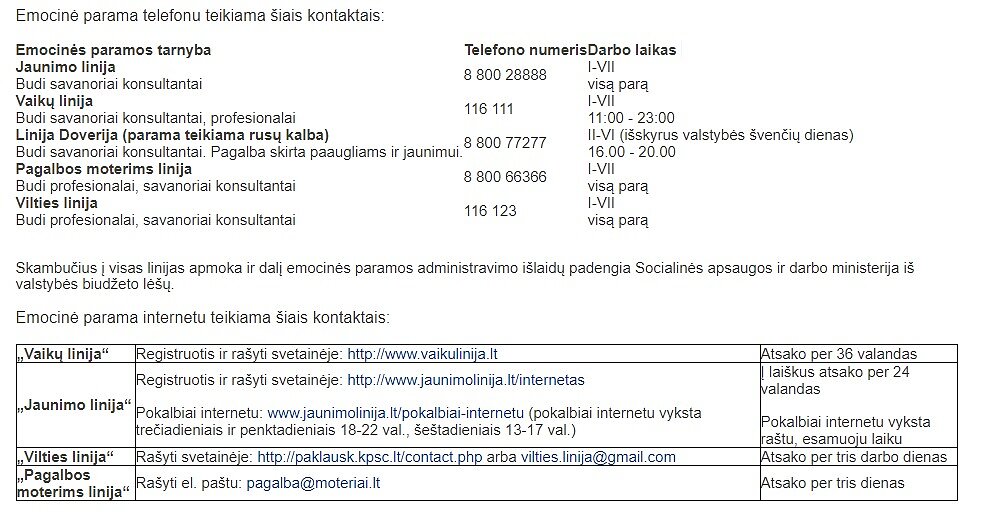 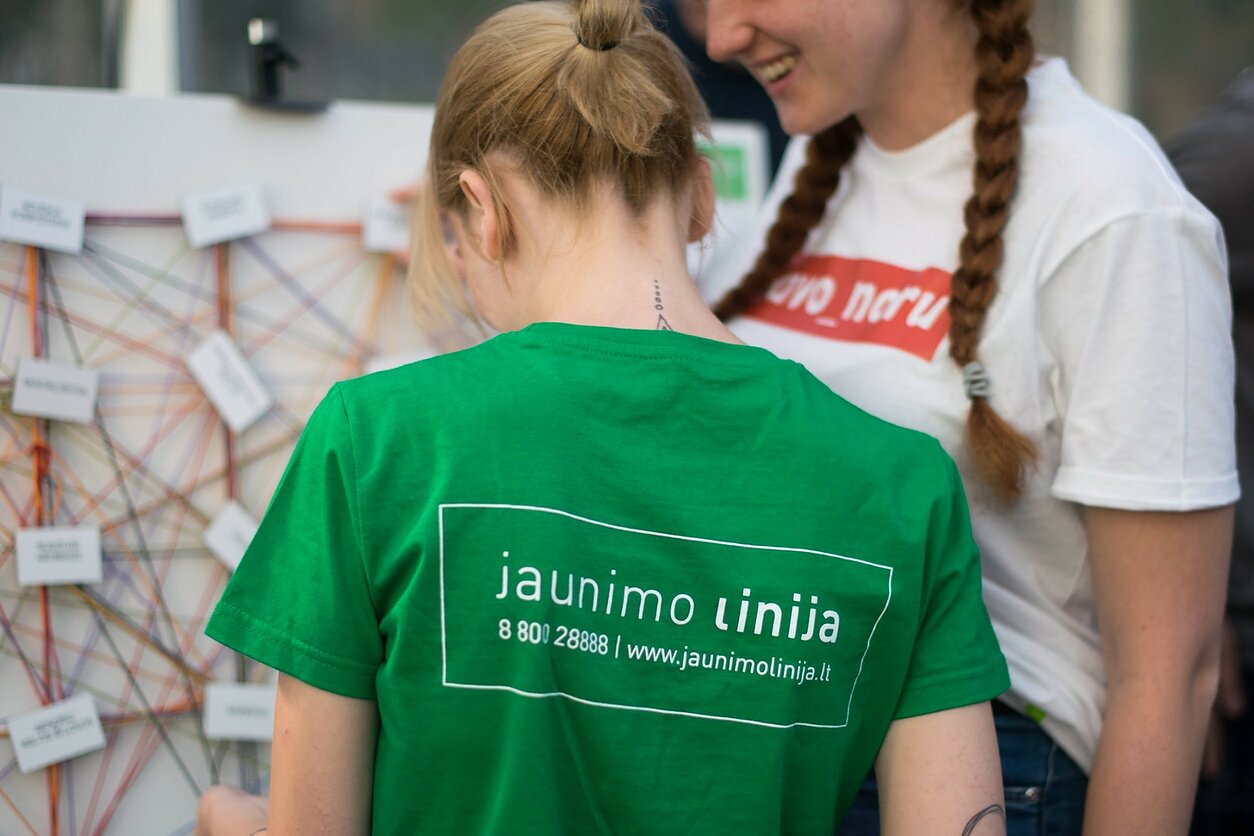