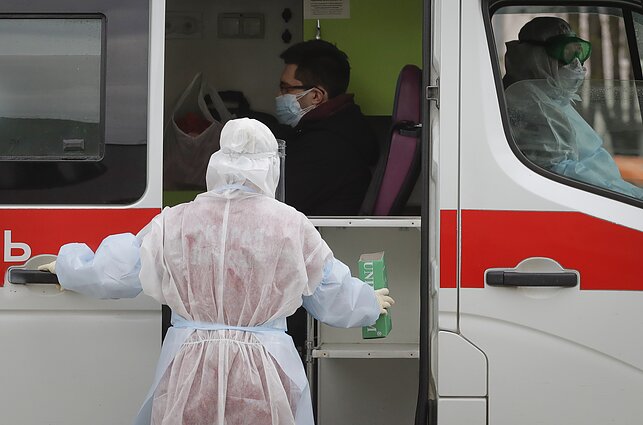 Rosatom, the Russian corporation building the Astravyets nuclear plant in Belarus, has confirmed around 100 Covid-19 cases at the construction site some 50 kilometres from the Lithuanian capital.

Alexei Likhachev, CEO of the Russian state atomic agency, confirmed on May 26 the surge in new infections, according to Belsat, Poland-based Belarusian news agency.

On Friday, Likhachev said in a video message that the company took “unprecedented sanitary and epidemiological safety measures” for the 6,000 workers on the site.

This follows the earlier hospitalisation of 15 Russian workers who arrived at the nuclear plant with coronavirus infections in April, according to Belsat.

There are nearly 56,000 confirmed coronavirus cases in Belarus, though observers doubt the accuracy of Minsk's official reporting.

Despite the rise in infections, Rosatom is pressing ahead to complete the plant to launch the first reactor in July 2020. Lithuanian intelligence has previously warned that Rosatom prioritises on-schedule delivery over safety at the nuclear plant.

Officials in Vilnius also say the plant is being built in breach of international safety standards, an allegation Minsk denies. 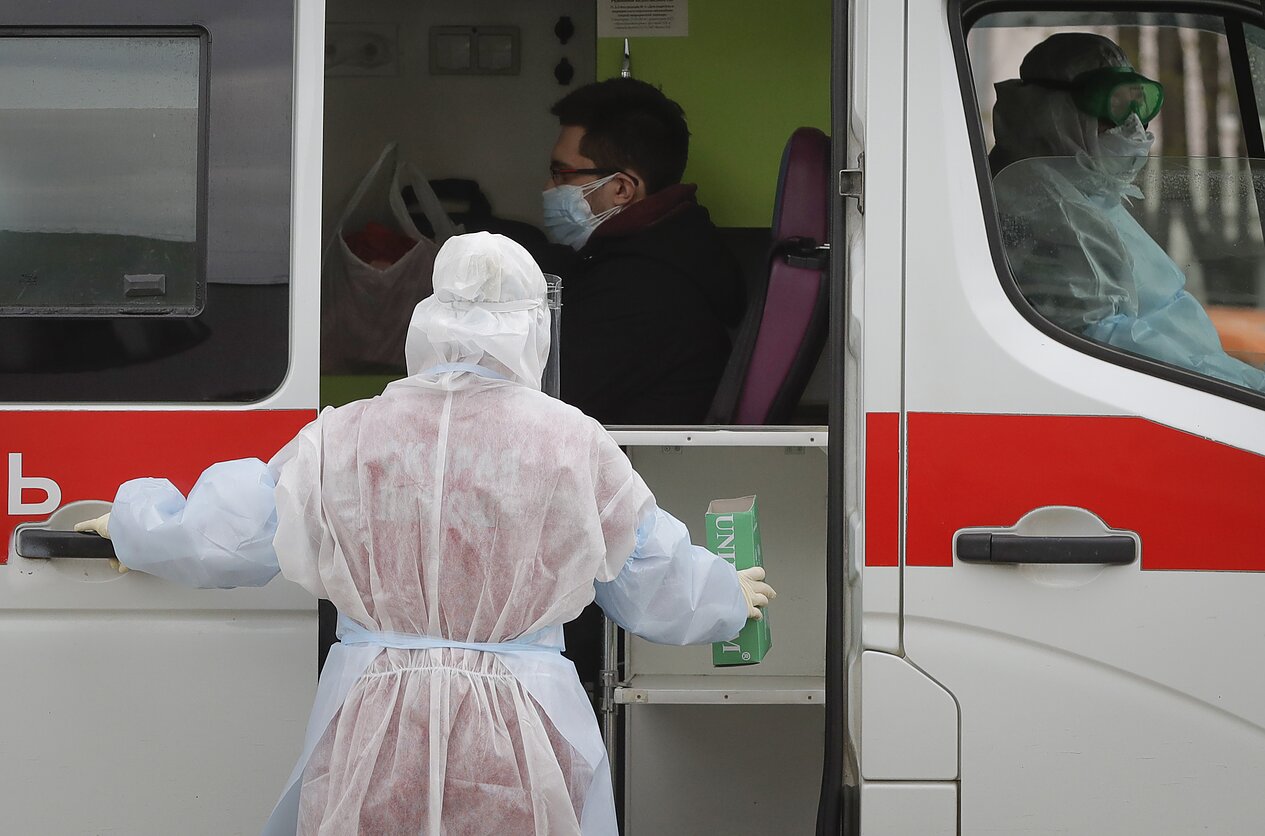