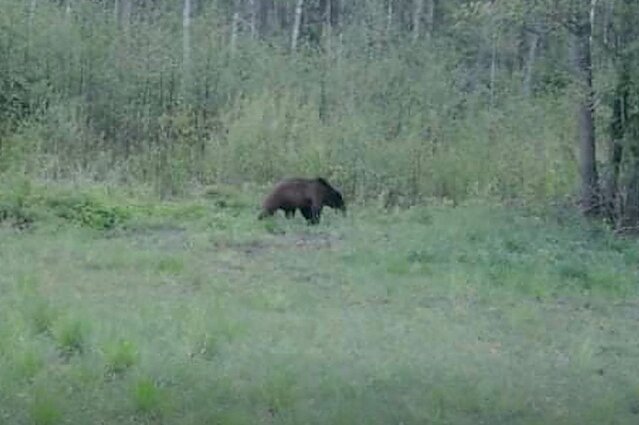 A camera set up by hunters in Kupiškis region, northeastern Lithuania, has spotted a rare and endangered animal in the Baltic states – a brown bear.

The bear spent the night traversing the Šimonių forest, some 50 kilometres from the Latvian border. The journey was also recorded by another camera set up by hunters to monitor the population of animals.

Read more: 'Don't look it in the eye'. What to do if you spot a bear in the Baltics

Recently, there have been several bear sightings in Kupiškis District as well as in neighbouring regions, according to Domža.

“A bear in Biržai District has even been spotted with two younglings,” he added. “If they manage to reestablish here, they will like it, because they used to live here in the olden days.”

However, according to environmental scientist Antanas Slučka, forests in Lithuania are too sparse to support a local bear population.

Bears that are spotted in Lithuania usually come from Belarus and Latvia, “and the Baltic country with the most brown bears is Estonia”, said Slučka.

Brown bears are considered an extinct species in Lithuania. 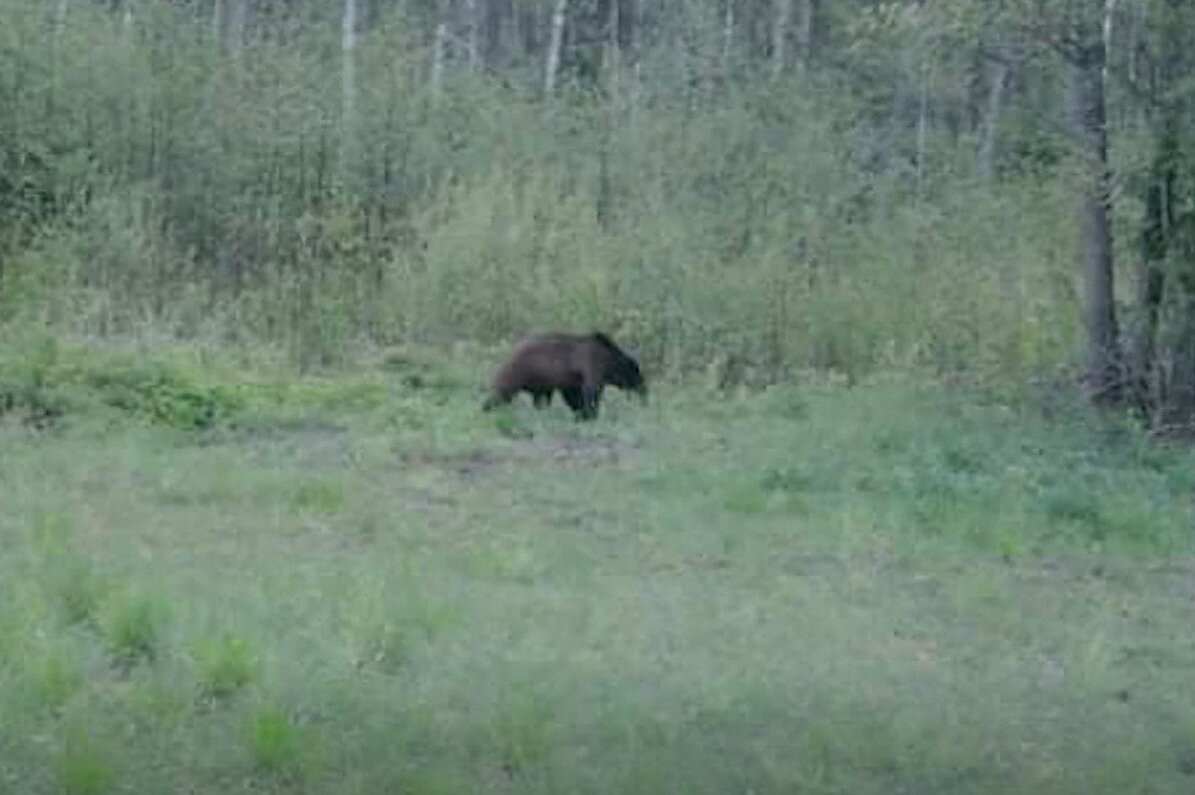