'Don't look it in the eye'. What to do if you spot a bear in the Baltics 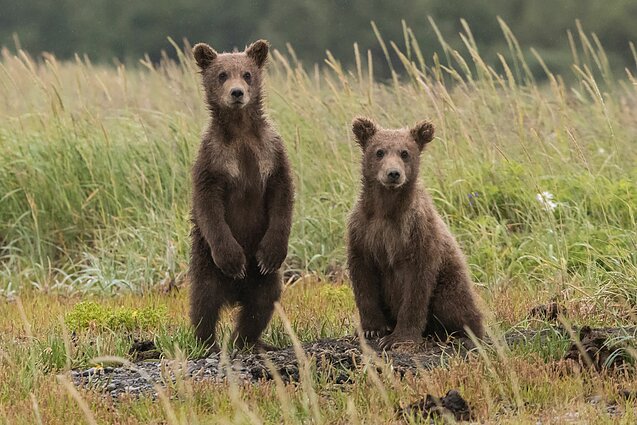 There have been several bear sightings in Lithuania, most recently in July 2019 (associative image) / Unsplash

Latvia has published recommendations for what to do in case you spot a bear. Up to 30 of them are awakening from their winter slumber across the border from Lithuania.

“Currently in Latvia there are an estimated 20 to 30 bears in the wild, and specialists have assessed that our bear population is slowly returning, but there hasn't yet been official confirmation that bears are breeding on Latvian territory,” said Gita Strode, the director of Latvia’s Nature Conservation Agency.

According to the country’s public broadcaster LSM, there haven’t been any records of bears attacking people, but they have been reportedly less scared of humans in the past several years.

Some bears have been seen approaching truck drivers and scavenging for food on the Latvian–Russian border.

In case you come across a bear, here’s what you should do, according to the Latvian authorities:
– Don't get near, try to overtake or touch the animal or its cubs
– Head away from the area quickly, but not at a run
– Don't turn your back – step away backwards
– Don't look the animal in the eyes – it could be perceived as a challenge
– Be quiet until the animal heads off on its own 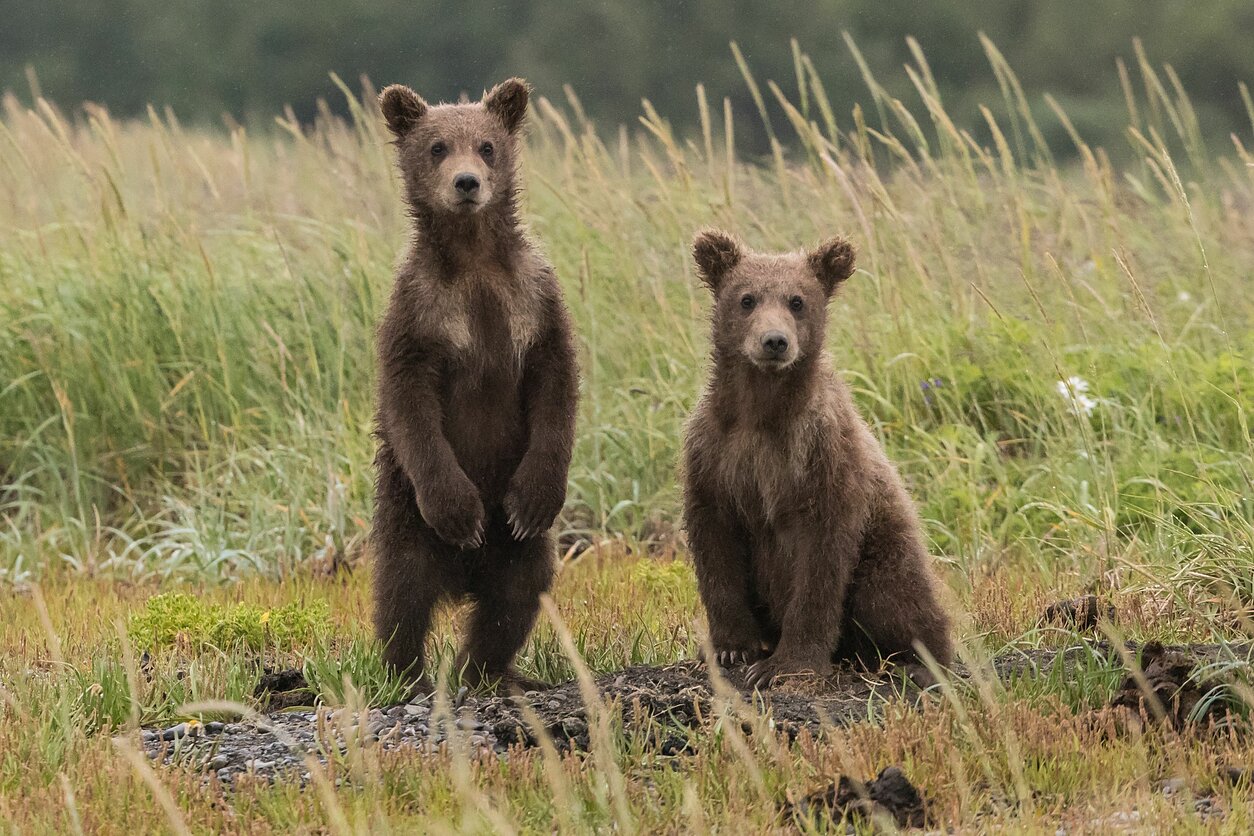 There have been several bear sightings in Lithuania, most recently in July 2019 (associative image)
1 / 1Unsplash

'Don't look it in the eye'. What to do if you spot a bear in the Baltics