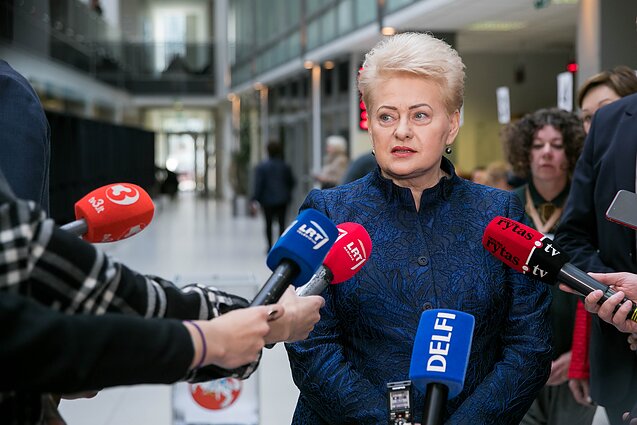 Lithuania's former president Dalia Grybauskaitė has come forward in support of the French-German plan for joint EU borrowing and giving grants to member states worst-hit by the coronavirus crisis.

The 500-billion-euro plan is necessary to prevent the EU from disintegrating and is a step towards deeper European integration, Grybauskaitė said, urging Lithuania to take part.

“This means joint borrowing and joint spending, but under jointly-agreed rules [overseen by the European commission],” Grybauskaitė said in an interview to the LRT TV show Savaitė aired on Sunday.

“This represents a big change from the eurobond philosophy, where eurobonds mean only issuing debt jointly, but then everyone using it as they please.”

Joint borrowing by the EU has previously been a taboo, resisted by countries like Germany and the Netherlands. Meanwhile southern member-states that are still struggling with big public debts following the 2010s crises have been asking for EU solidarity. 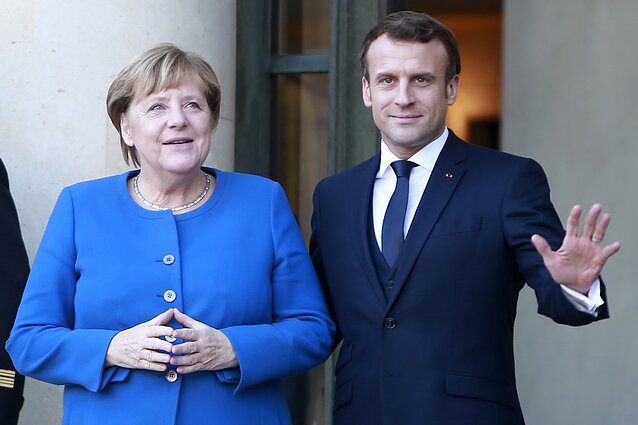 “The [French-German] proposal essentially means that, in the face of the crisis, Europe has decided to deepen integration rather than fall apart – a risk that was there due to the situation of the southern countries,” Grybauskaitė, a former EU commissioner, told LRT TV.

While Lithuanian officials, notably Finance Minister Vilius Šapoka, have previously expressed scepticism about joint EU borrowing, Grybauskaitė insists that the country must get onboard.

“Lithuania must take part alongside those who will be building a new future for Europe, rather than try to block, object and so on,” she said, adding that the country will also be able to benefit from the recovery fund.

“And it is very important to present right projects [for EU funding],” she said.

The European Commission is set to present the fund project next week together with an updated 2021-2027 EU budget.

The EC's supervision of how the money is spent will be “a safeguard against our own domestic political culture, populism and irresponsibility”, according to Grybauskaitė. 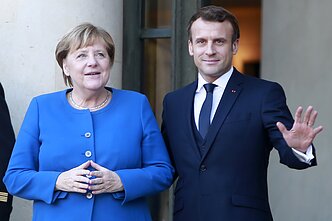 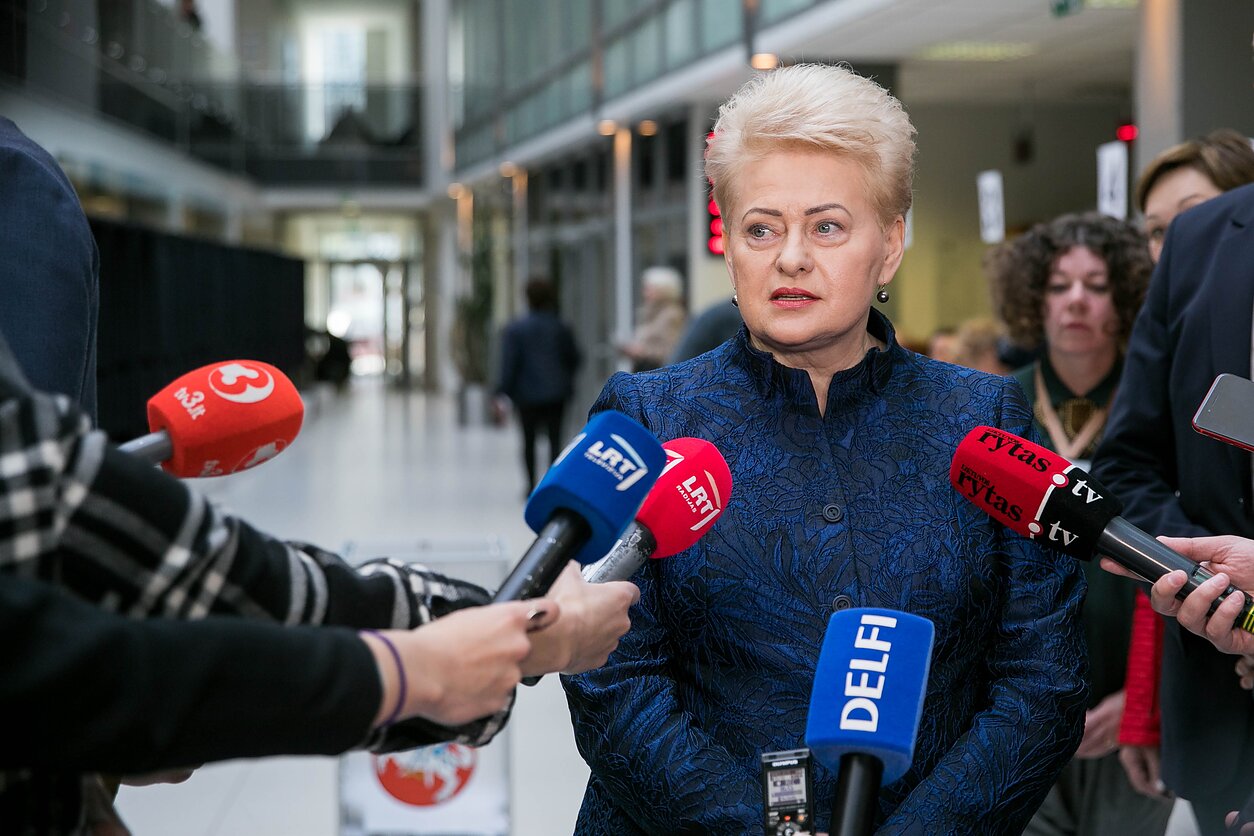 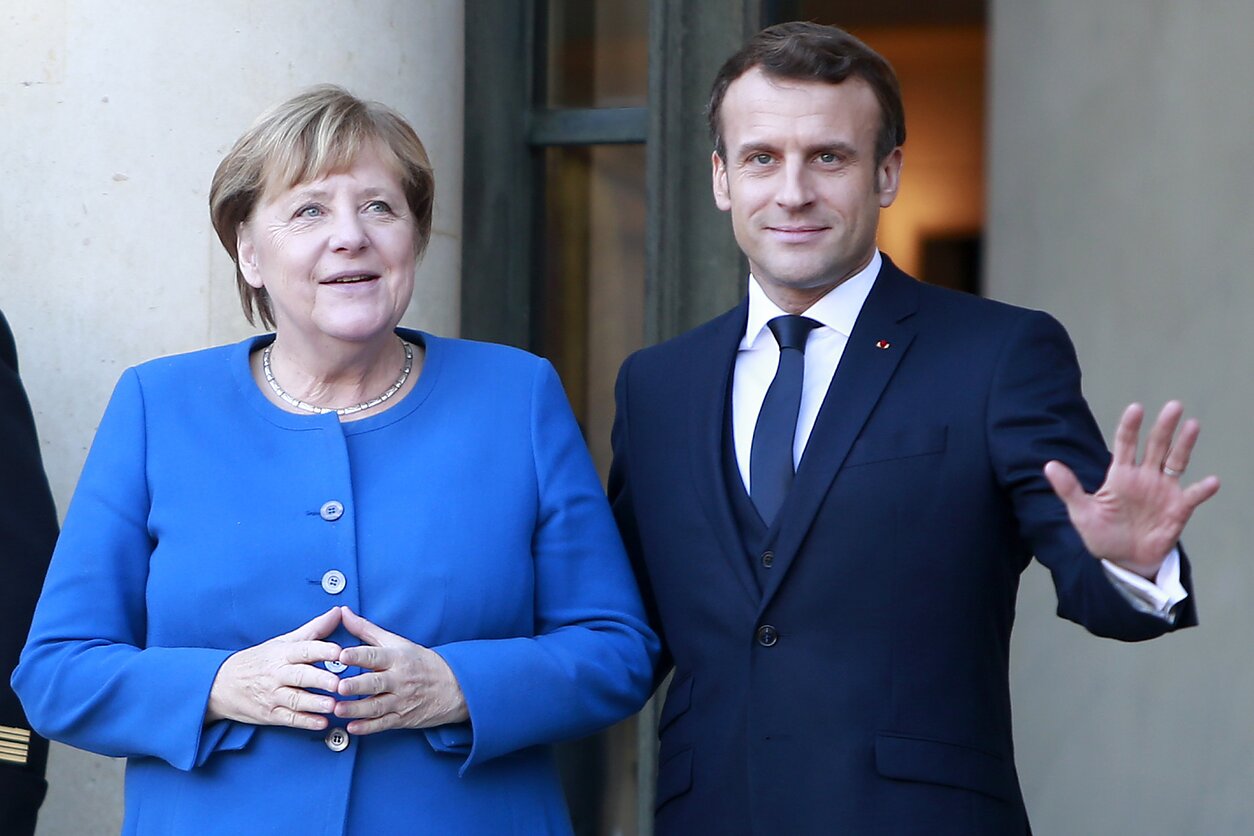