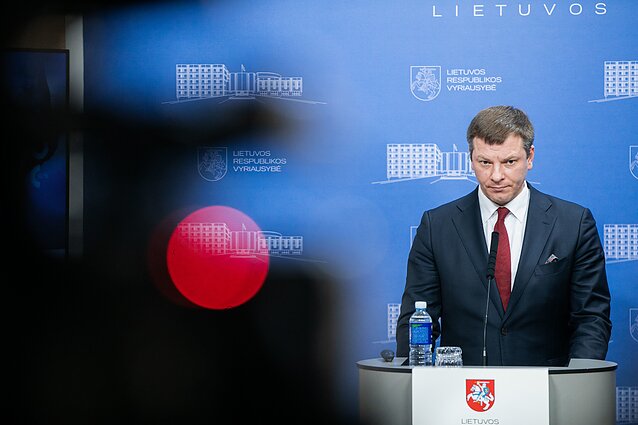 The possibility of issuing "coronavirus bonds" was last week discussed during a vide conference of the Eurogroup, Sapoka told the parliamentary Committee on Budget and Finance on Tuesday. But the idea did not receive major support.

"Even the European Commissioner responsible for economic matters stressed that this path is not viable as agreement on such bonds would never be reached [as] the debt would be distributed among countries," he said.

"What that would mean for Lithuania is that our debt level would grow, but those funds would go to those countries which already now have high debt levels," he added.

Germany is strongly against this proposal, as well as several other eurozone countries, according to Šapoka.

"We [first] need to activate those mechanisms we have no doubts on and leave all exotic options for later, if necessary," the minister said.

Lithuanian President Gitanas Nauseda, however, favours the idea of joint borrowing. According to Nausėda, it would lead to deeper financial integration within the eurozone, and would also provide additional possibilities to borrow and fund necessary programmes in Lithuania.

France, Spain and Italy have long been calling for common eurobonds, which would mean joint borrowing by 19 eurozone countries.

The main opponents of the scheme, Germany and the Netherlands, say the existing stimulus package by the European Central Bank, as well as national expenses are sufficient for now. 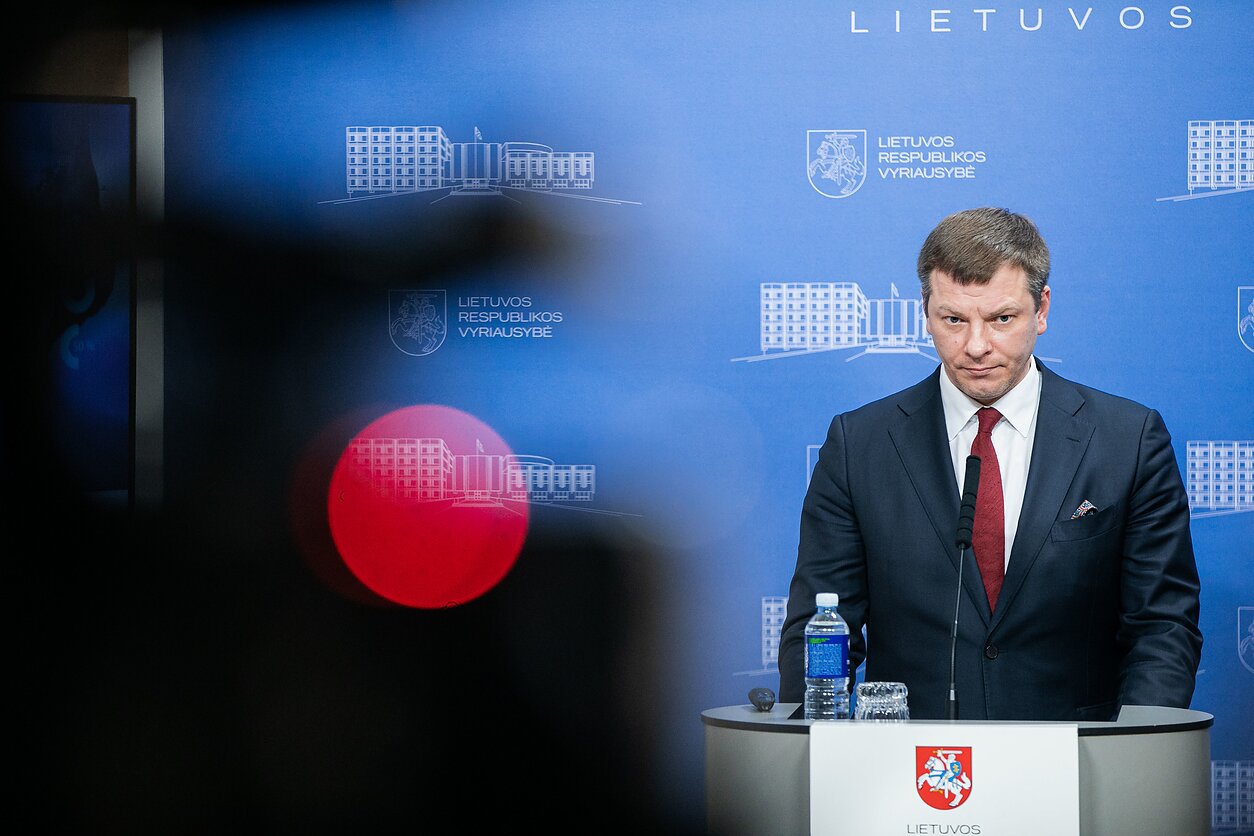