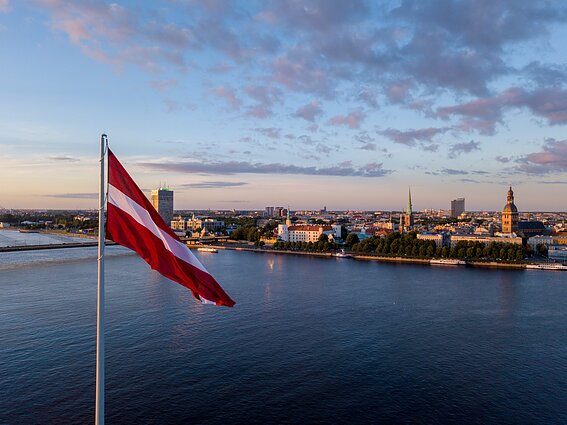 Latvia has allowed EU, EEA and Swiss citizens and residents to enter the country as of May 21.

Despite the ongoing Baltic 'travel bubble’, there hasn’t yet been a similar announcement from Estonia or Lithuania.

Arrivals in Latvia must self-isolate for 14 days, which doesn't apply to people transiting to other destinations, according to Latvian Transport Minister Tālis Linkaits quoted by the country’s public broadcaster, LSM.

Latvia’s seld-quarantine rule does not apply to citizens and residents of Estonia and Lithuania.

Meanwhile, Lithuania has opened its borders only to Baltic citizens and residents – except for several exceptions– as well as residents and citizens of Poland coming to Lithuania for business, work or education.

It’s unclear yet if Lithuania will follow Latvia’s lead, as the government has postponed the further loosening of quarantine restrictions to next week. 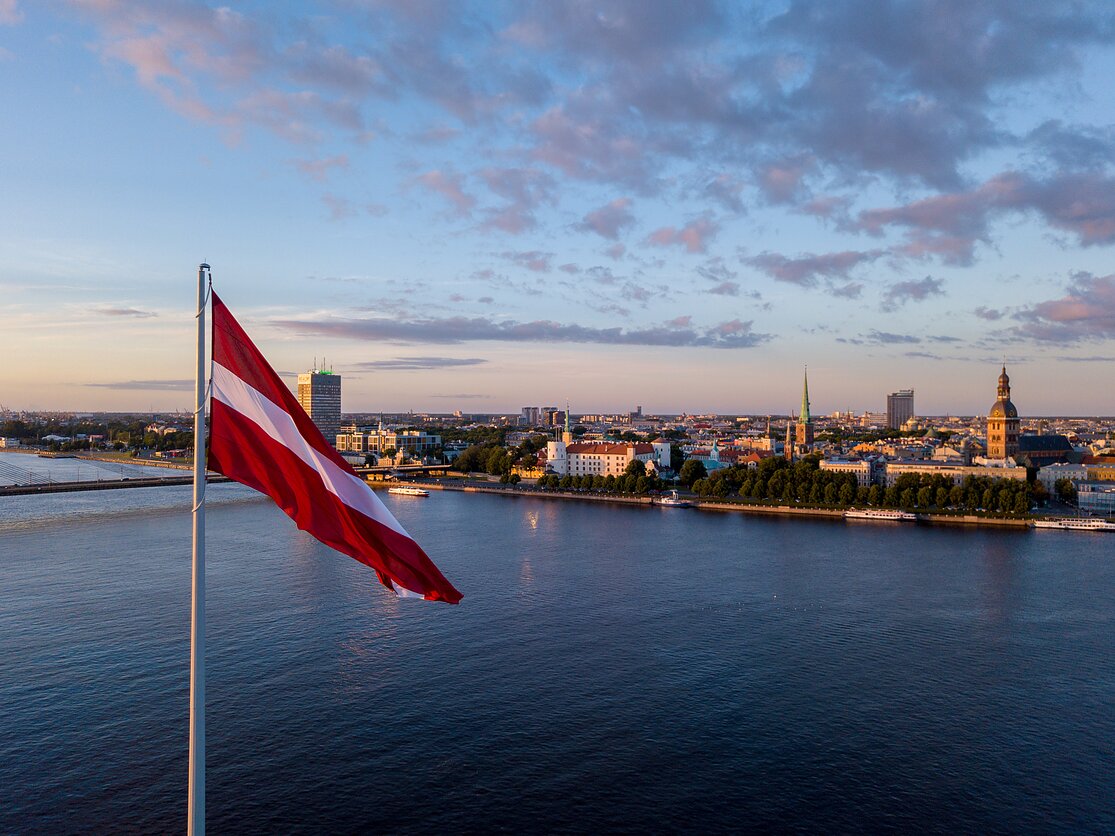 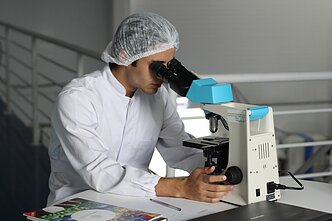