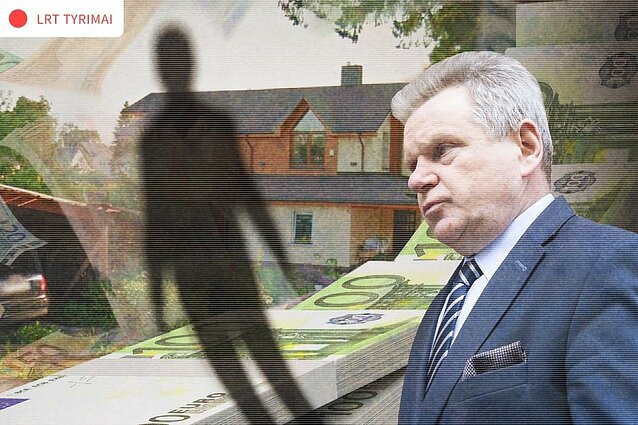 The owner of a Trakai-based construction company, Sodžiaus Būstas, claims that Narkevič helped him win public tender contracts. In exchange, the company was allegedly forced to renovate Narkevič's family house for free.

Before the company went bust in 2015, it won over 10 public contracts to renovate schools and kindergartens in Vilnius and five more in Trakai between 2008 and 2012. In total, the contracts were worth about 1 million euros, and Narkevičius allegedly received 10-percent kickbacks in the form of free house renovations.

LRT Investigation Team has found that most of the contracts won by Sodžiaus Būstas were linked to renovation projects handled by Narkevič or his wife. 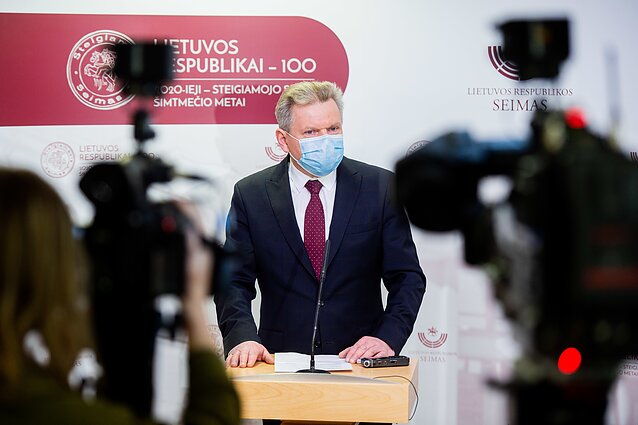 The owner of the company, who has asked not to be identified by name, told LRT Investigation Team that Narkevič would assist him in winning public tenders.

“His assistance was in telling me which projects would be funded and instructing to submit the bids,” he said.

In exchange, however, the company was asked to renovate a house in Trakai that belonged to Narkevič's family. The politician suggested that 10 percent of the public contracts' worth should be used for the works.

In 2008–2010 Sodžiaus Būstas completed works on the house worth over 100,000 euros. Neither Narkevič, nor his family ever paid for the renovation, according to the company's owner.

His story is corroborated by the bankruptcy administrator who handled the company's insolvency case in 2015. According to Geraldas Uselis, Sodžiaus Būstas did perform works on the house in Trakai, but there is no evidence of payment for the service. 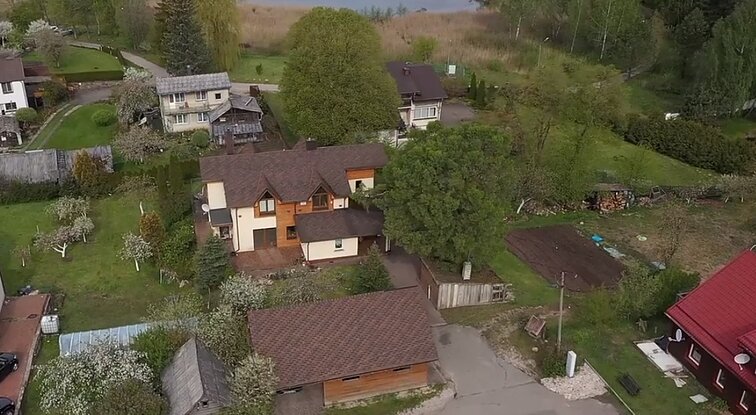 Narkevič has rejected the allegations.

“I know nothing about Sodžiaus Būstas or who its owner is. [...] I did not take part in any public tendering and have no idea what you are talking about,” the politician told LRT Investigation Team.

He also insisted that at the time the house in Trakai belonged to his mother and he himself was not involved in the renovation.

According to Narkevič, he only inherited the property in 2016 after his parents' death. When he took over, there were no unpaid debts passed on by his mother, he said.

However, public records show that Narkevič declared the Trakai house as his place of residence in 2007. Workers of Sodžiaus Būstas, interviewed by LRT, said he was living in the house during the renovations and was dealing with their employer.

The businessman has reported the alleged corruption to the authorities. Lithuania's anti-corruption body, the Special Investigation Service (STT), is currently conducting an investigation into the affair, LRT has found. However, the service has refused to make any comments.

Narkevič took up the post of transport minister in 2019. Some of his decisions, including directing funds to pave a road by the prime minister's home, have caused controversy and led to calls from the president to resign.

Commenting on the allegations after the publication of the LRT investigation, Narkevič claimed the story was part of a continuing smear campaign. 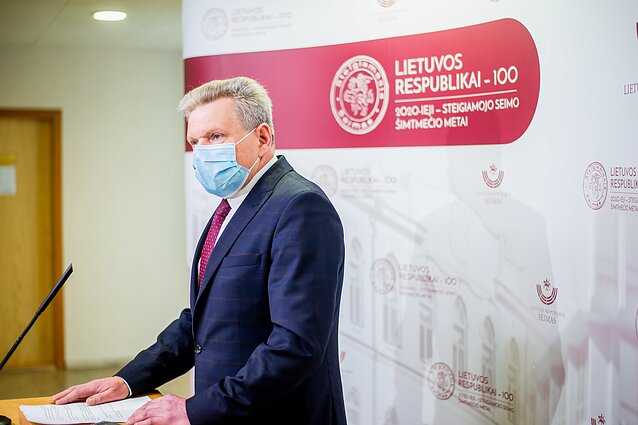 “It’s a continuation of an organised smear campaign in the form of the LRT investigation today,” Narkevič told journalists at the parliament on Thursday. “You know that our team launched a number of investigations, a series of audits back in autumn. […] Since then, I have received a number of phonecalls and had conversations and heard ambiguous statements that we should not continue that work.”

Narkevič insisted that the story was an attempt to discredit and pressure him to give up the audits in the transportation sector.

He also said that he was willing to cooperate with any possible official investigation into the matter, but added he would turn to law enforcement himself over smear.

Narkevič did not, however, respond to any questions about the allegations, repeating several times that he would provide the answers to law enforcement institutions.

“I see no scandal here. I see a fairytale, based on the initial information. And law enforcement institutions should take measures,” Skvernelis told reporters at the parliament on Thursday.

He added that Narkevič had warned him that there might be attempts to pressure him.

LRT examined documents from the courts, the central public tendering portal and bankruptcy administrator, the centre of registers, Vilnius and Trakai municipalities, and the company's archives. Journalists also held interviews with 30 sources, including public officials, construction workers and company owners, lawyers, and others. 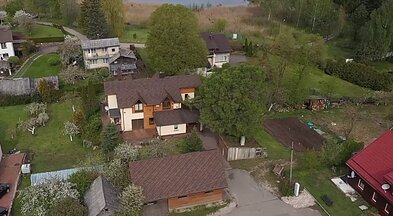 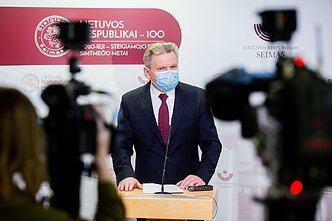 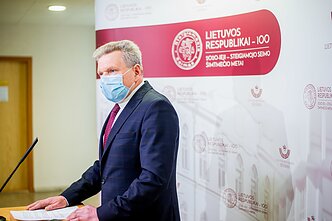