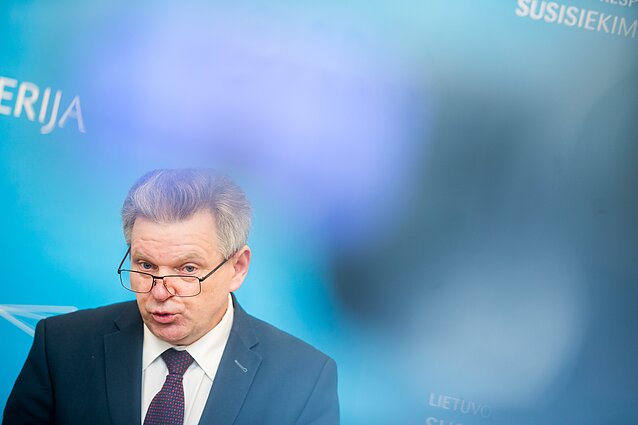 Lithuanian Transport Minister Jaroslav Narkevič, who has been fiercely criticised by the president, will stay in the post, the council of the ruling coalition decided on Tuesday.

“Full support has been expressed, and the minister continues his work,” the prime minister told reporters after the council meeting on Tuesday evening.

President Gitanas Nausėda has numerous times called for the dismissal of the transport minister. Narkevič has attracted criticism for dismissing of board of Lietuvos Paštas (Lithuanian Post), allocating of funds for road paving in his constituency and other things.

Skvernelis also confirmed plans to nominate his adviser and Vilnius Council member Lukas Savickas for the post of economy and innovation minister.

“We have spoken about this candidate with the president as an option. [...] I can say what's been said already, it's Savickas,” the prime minister said, adding that his government plans to initiate a discussion by the end of this year on merging the Ministry of Energy with the Ministry of Economy and Innovation. 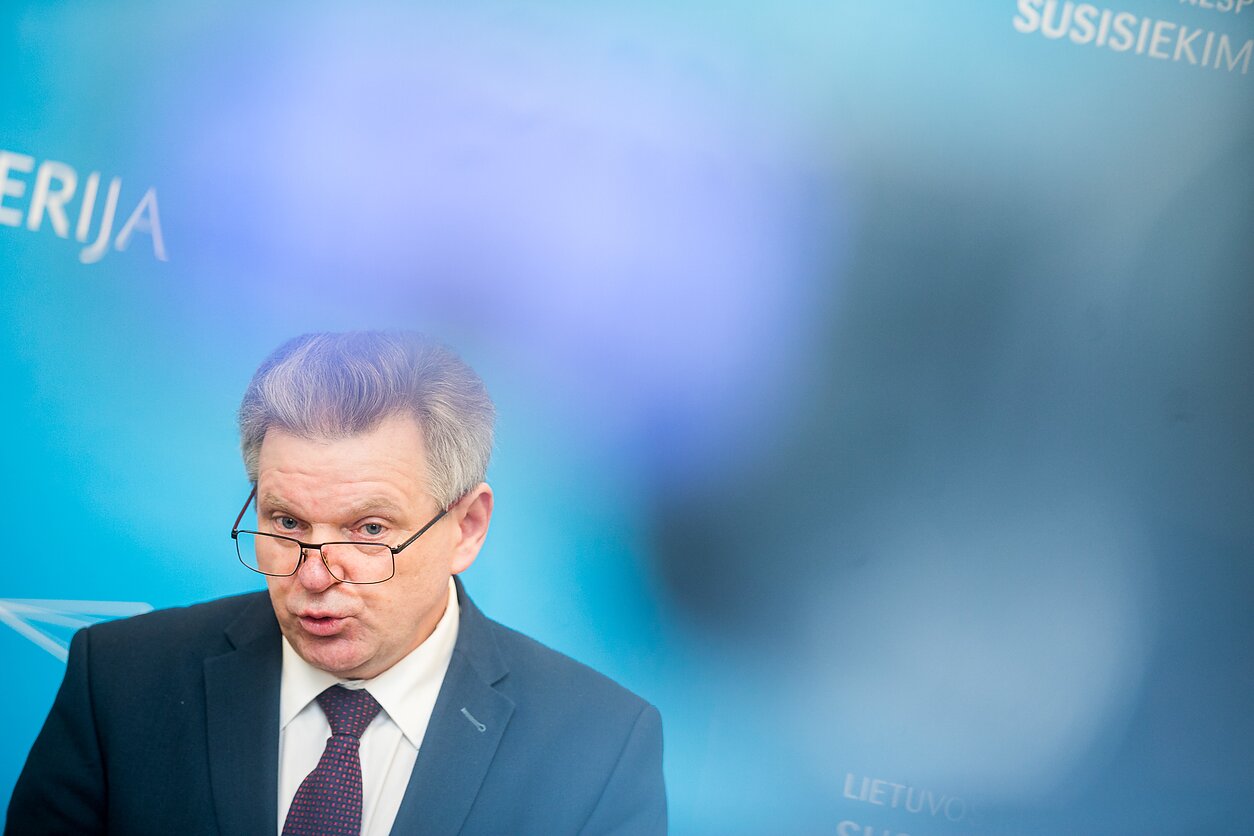