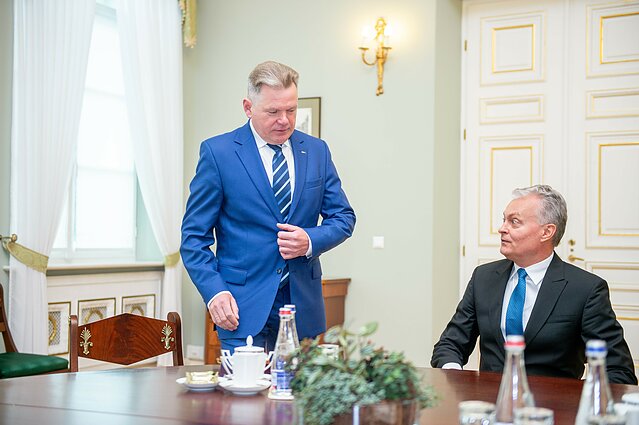 Lithuania's Transport and Communications Minister Jaroslav Narkevič has filled companies under the ministry's control with people from his own party or linked to them, President Gitanas Nausėda has told LRT RADIO.

“[Narkevič] has given jobs to at least 20 fellow party members or people related to party members at companies under the ministry's control,” he said in an interview aired on Thursday morning.

The embattled transport minister, delegated to the post by the Electoral Action of Poles in Lithuania, has been repeatedly urged to step down by the president.

Narkevič, who was appointed minister last August, has attracted criticism for sacking the management board of the state postal company Lietuvos Paštas (Lithuanian Post), for his behavior during a recent visit to the UAE and for directing funds to pave streets in his own constituency and leading to the prime minister's house.

However, the ruling coalition has so far refused to sack Narkevič. It plans to discuss the minister's future next week.

According to the president, “one can hide behind the ruling coalition”, but it is the prime minister, Saulius Skvernelis, who is directly responsible for making the decision “as soon as possible”. 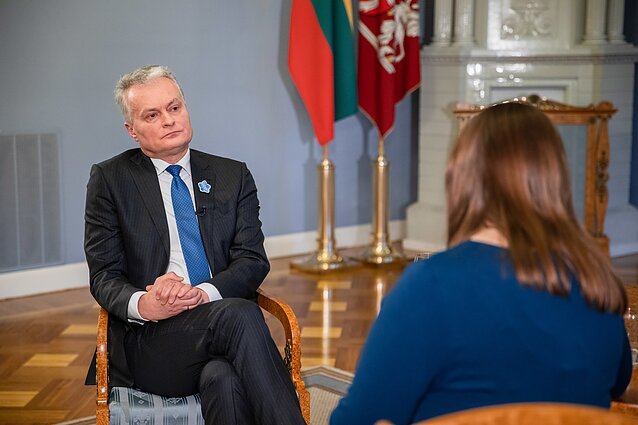 “They [the ruling parties] perhaps want to give the impression that it's the president fighting the ruling coalition. Well, gentlemen, you are wrong. You are fighting the voters, and it seems to me that we'll have a very clear result of this struggle in nine months,” Nausėda said, referring to the next general election.

Narkevič's case is primarily a matter of moral and political responsibility, and if it is not dealt with, this will raise new questions, according to Nausėda.

“The general public may have questions about why this minister is being protected so fervently. Perhaps he may say something, if he's fired?” the president asked, adding that the scandals may pile up until everything “bursts one day, splattering everyone”. 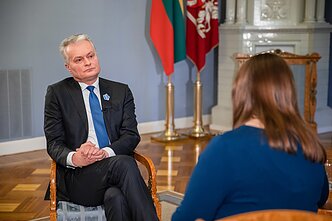 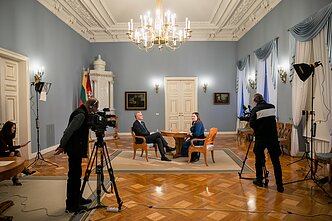