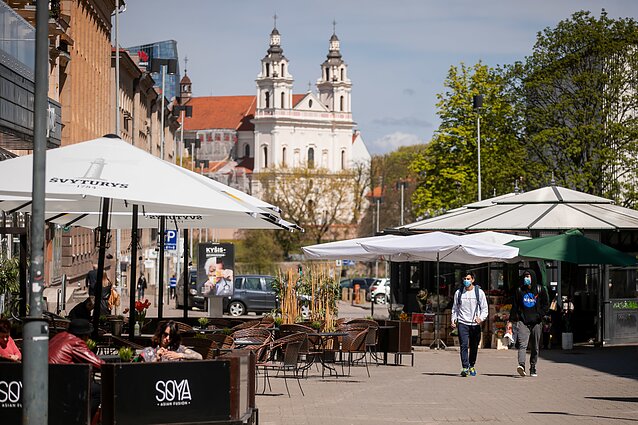 The Lithuanian government is moving ahead with quarantine easing. The fourth stage of the quarantine exit plan, approved on Wednesday, allows services including pre-school childcare, dental care and small outdoor events to resume.

Correction: an earlier version of the story incorrectly stated that the government decided to allow EU citizens to come to Lithuania for work, business or education from May 11. The provision was in the draft document but did not make it into the final decision. EU citizens who are not residents in Lithuania – except Poles, Latvians and Estonians – need special permission from the government to come to Lithuania during the coronavirus quarantine.

The government has also agreed to extend the nationwide quarantine, which was set to expire on May 11, until the end of the month.

The quarantine easing plan allows to gradually resume a number of public activities and services.

– Boating in groups bigger than two.

– Driving lessons and examinations in cars and other vehicles.
– Foreign language examination is allowed for students who need language proficiency certificates for university applications. No more than 10 people are allowed in exam rooms with distances of at least two metres.

– Kindergartens and other pre-school education establishments are allowed to reopen.
– All beauty services, including tattoo and piercing parlors, tanning salons.
– Private gym training in groups of no more than 10 people.
– Professional athlete training in indoor facilities with 2-metre distance requirement.
– Outdoor events of under 30 people. Organisers must ensure 2-metre distances between people and 10-square-metre space per participant.
– Hospital visits with doctor's permission. Partners are allowed to be present during childbirth.
– All dental services. 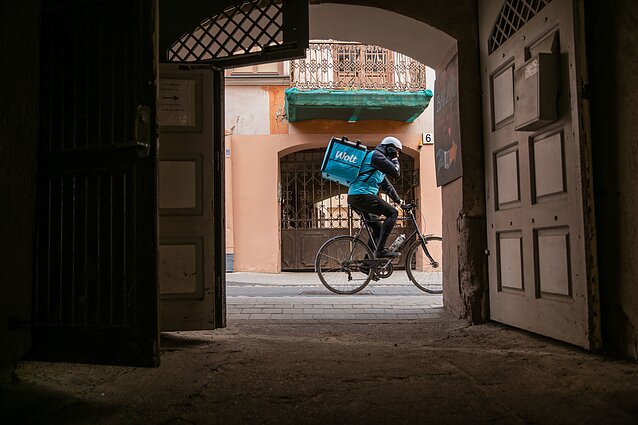 – Indoor events of under 30 people. Organisers must ensure a space of 10 square metres per person and at least 2-metre distances between people.

The government has also agreed to ease some restrictions on traveling.

Starting on May 15, citizens of Latvia and Estonia will be allowed to enter Lithuania freely and without the required 14-day self-isolation period.

The government has also allowed travel across more checkpoints on the border with Latvia and Poland. Ferries between Klaipėda and the German ports of Kiel, Rostock and Travemünde are allowed to resume on May 11. 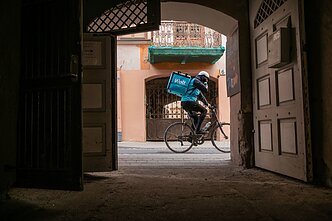