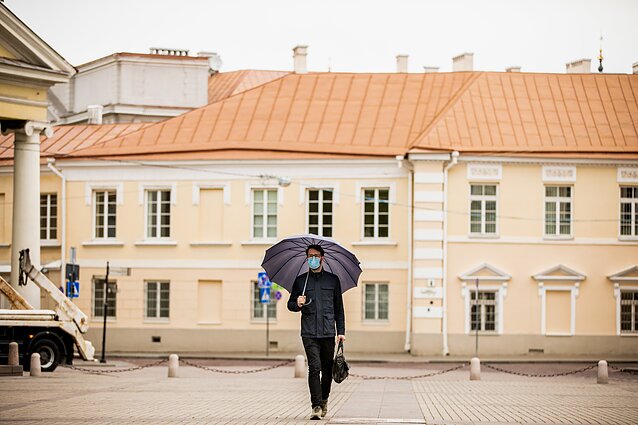 Lithuanian Health Minister Aurelijus Veryga said on Tuesday that the epidemic was subsiding. And although the country is preparing for a second wave of infections, it may not materialise, he added.

The European Commission's estimate of infection rates in Lithuania is 0.85, Veryga said, meaning that one person with Covid-19 is likely to infect less than one other person. “This means that that the infection is subsiding,” Veryga told reporters.

He added that the government was to consider further easing of restrictions on economy and health services on Wednesday.

Most importantly, healthcare institutions may be allowed to resume providing services other than Covid-19 and emergency treatment. 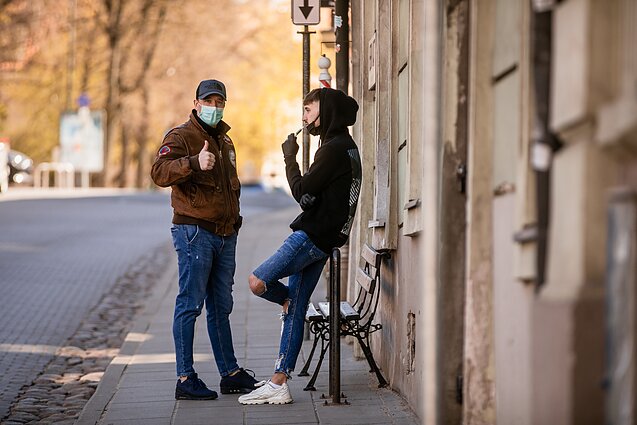 Quarantine in Lithuania has been extended until May 11 / J. Stacevičius/LRT

Restrictions to remain in place

“The measures aimed at limiting contact, including distances [between people], flow regulation [...] as well as personal protection measures” will stay in place “until it's clear that the infection has either died down completely or we have a vaccine,” according to the minister.

Medical establishments will also have to be “on alert”.

Mass events will be banned until it's clear there is no threat of the second wave, the minister said.

The existing recommendation for seniors to avoid contact with children or grandchildren could be in place “for a very long time”, the health minister said.

“Until it's safe for our seniors. Two key conditions are either medicines or a vaccine that gives protection [are developed]. Otherwise, nobody has thought of anything smarter [than isolation],” Veryga said. 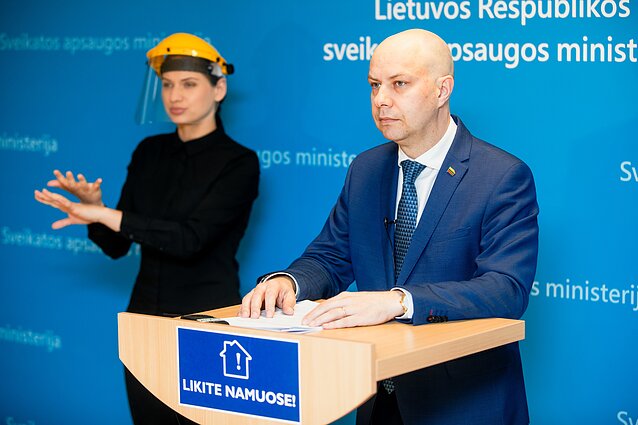 According to Veryga, forecasts of a second surge of infections, predicted to occur in autumn, may not materialise.

“There may not be a second wave [of the coronavirus], since the first wave, too, was not [as strong] as scientists had predicted for Lithuania,” Veryga said. “It seems that we responded in time and managed to avoid what had been predicted.”

Still, the country is preparing for a possible resurgence of infections.

The nationwide quarantine in Lithuania is currently instituted until May 11. While it is realistic that it will not be extended beyond that date, Veryga refused to speculate when all restrictions, including on mass events, might be lifted.

“I think the public is longing for good news and we're all tired of the conditions we have to live under,” the minister said. 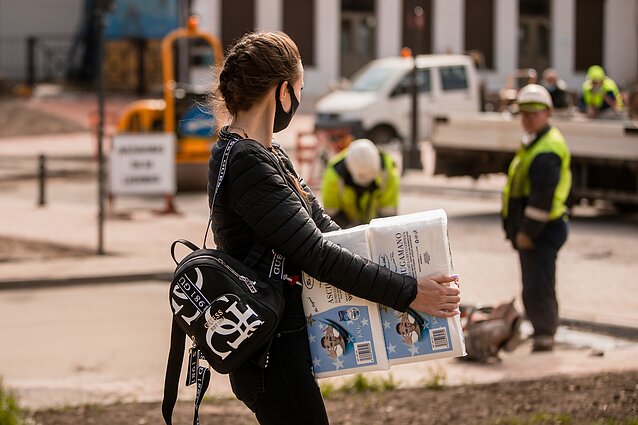 Five new cases of Covid-19 were diagnosed in Lithuania, the Health Ministry said on Tuesday. The total number of cases now stands at 1,344.

Since some people have been tested multiple times, the actual number is lower.

According to the ministry, 5,034 people were tested for Covid-19 on Monday and 111,809 tests have been performed since the beginning of the epidemic.

Lithuania has so far reported 44 coronavirus-related deaths, while 536 people have recovered from the disease.

Read more: Quarantine in Lithuania not likely to end on May 11 – minister

Commenting on the coronavirus situation in the country, 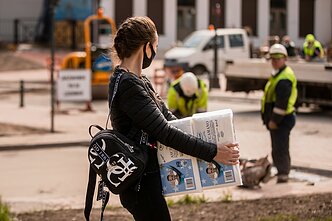 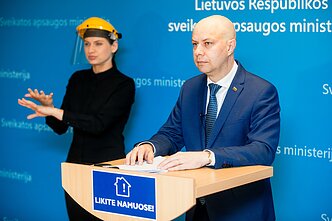 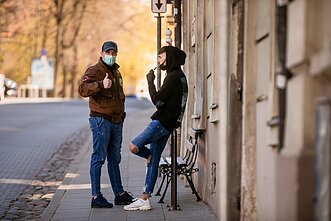