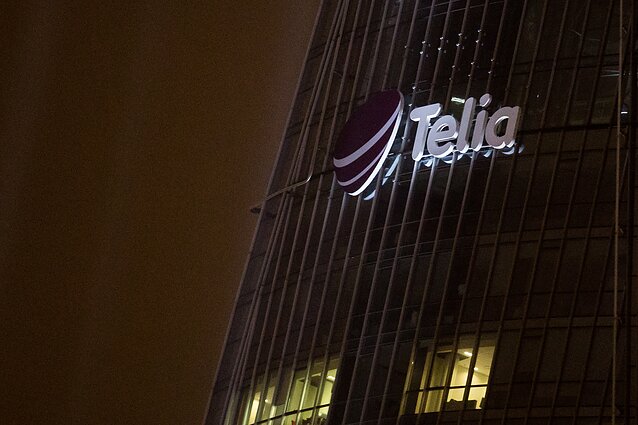 The attack led to some of the country’s major websites, including news portals, to go down temporarily, Telia said on Wednesday, adding that the attack came under control by 17:00.

According to preliminary data, the attack originated from servers located abroad and was launched by a network of infected computers (a botnet).

The attack slowed or brought down the websites of some companies, including BNS, the leading news wire service provider in Lithuania, as well as LRT.lt.

Telia said all of the websites were back online, adding that most of its IT services had not been affected by the attack. 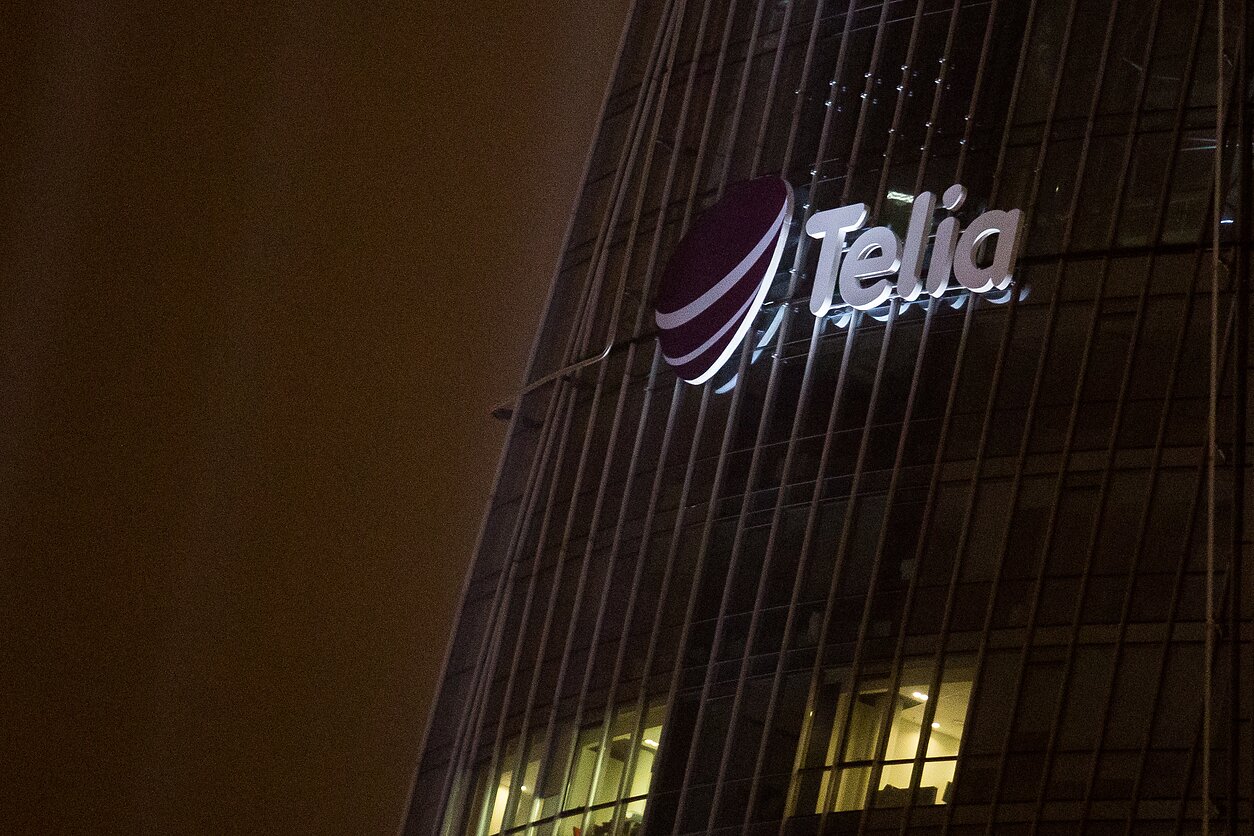