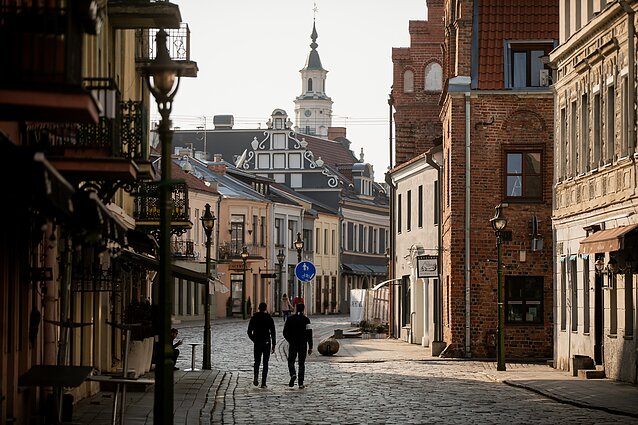 A cyber incident last year threatened to disrupt the water supply in Kaunas, Lithuania's second biggest city, according to a report released on Thursday.

“Had the cyber incident not been managed on time, it is likely that water supply in the city of Kaunas could have been affected,” according to the annual report compiled by Lithuania's National Cyber Security Centre, part of the country's Defence Ministry.

During the attack, data managed by the municipal water company was encrypted. In the past, similar attacks targeted government institutions and companies in Ukraine and elsewhere in the world. The so-called ransomware attacks that request payment in exchange for the encrypted data led to power outages across the Ukrainian capital in 2017.

In Kaunas, “the incident was taken under control, but the situation gives cause for concern” as it revealed that the networks of utility and municipal companies can come under attack, according to the report.

Preventive security measures were taken during last year's presidential, municipal and European Parliament elections in Lithuania, according to the report.

“An operations centre was set up during the elections, and most of the malicious IP addresses, more than 900, were blocked during the European Parliament elections and the second round of the presidential election,” the document said.

A total of 3,200 cyber incidents had to be processed manually by specialists and more than 300,000 incidents were handled automatically last year.

The amount of malware detected in the national defence sector soared by 49 percent.