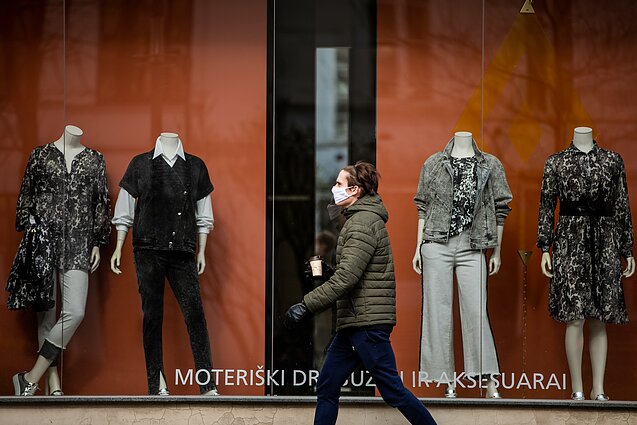 Almost every fourth person who became unemployed during the quarantine worked in retail. / E. Blaževič/LRT

Unemployment has risen by 1.5 percent since March 16, the country's Užimtumo Tarnyba (Employment Services) said on Tuesday.

The rate rose by 0.5 percent during the fourth quarantine week in Lithuania. A total of 185,600 people were registered as unemployed on April 13.

Almost every fourth person who became unemployed during the quarantine worked in retail and every fifth in the manufacturing sector. Meanwhile, employers registered 1,600 vacancies last week, down 770 (32.3 percent) from the third quarantine week.

The Lithuanian government has previously announced an economic package to help retain jobs. Employers who request subsidies to pay workers' wages during downtime will have to retain at least 50 percent of the workplaces. Otherwise, the business will not be eligable for other government measures.

Read more: Benefits for employers and workers – how to claim 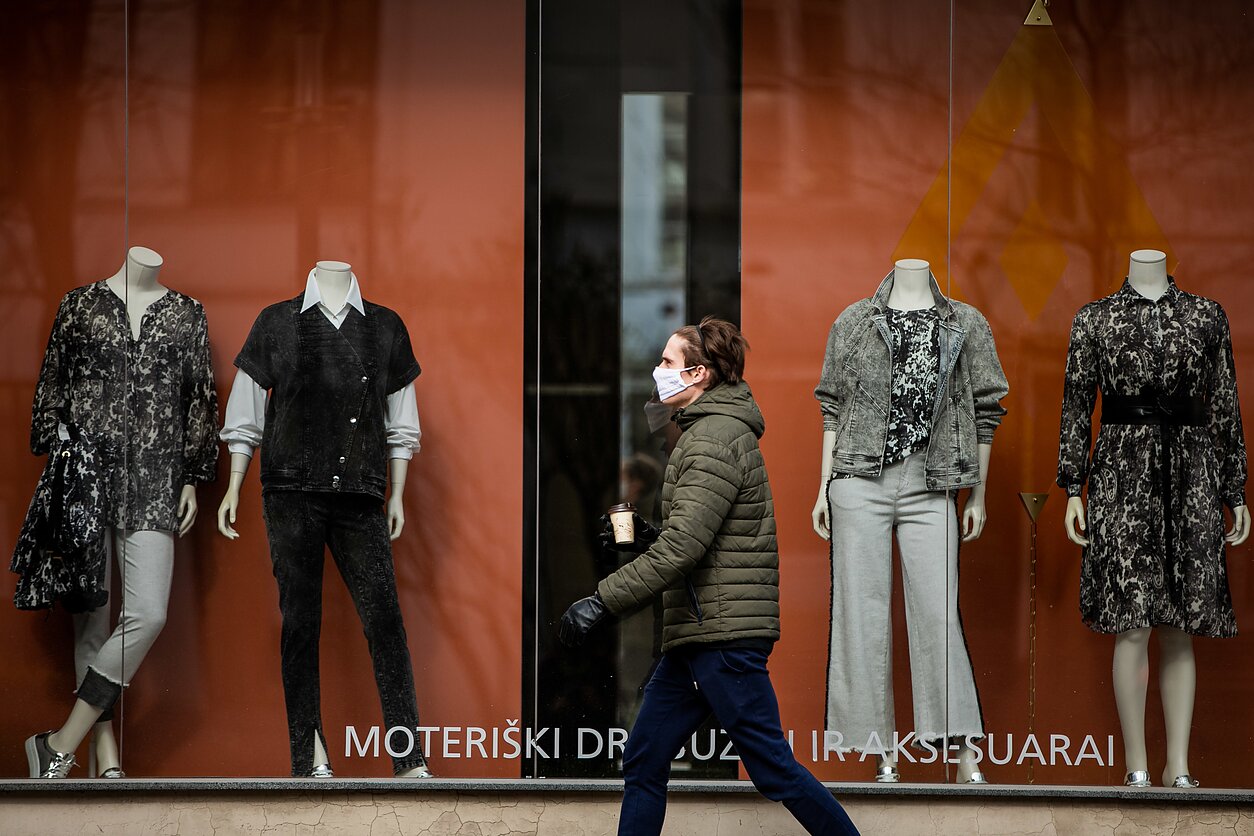 Almost every fourth person who became unemployed during the quarantine worked in retail.
1 / 1E. Blaževič/LRT