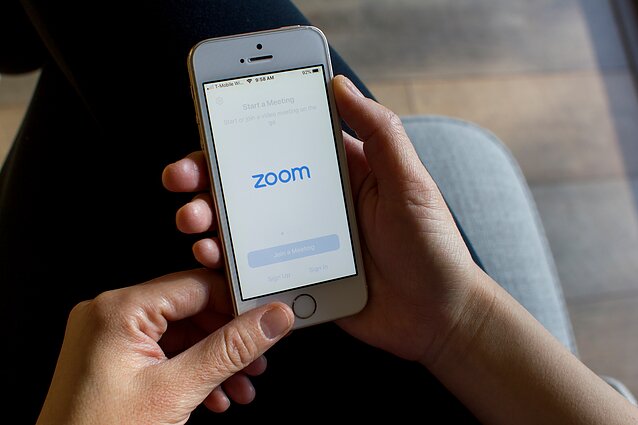 The cybersecurity centre, which is part of the country’s Defence Ministry, said on Friday it had identified data privacy issues and a proliferation of fake versions of the platform.

Zoom also sent data to Facebook even in cases when users did not have accounts on the social network, according to the centre’s press release. It recommends using Zoom through a browser, without installing the app on a device.

When using the browser version, users should be cautious not to log onto counterfeit versions of the platform which have been proliferating recently, according to the press release.

The centre recommends organisations not to make their chat channel ID public, while Zoom Rooms should be protected by passwords.

Also, if a compromised device is used for communication, it renders security measures of the platform irrelevant, the centre said.

Zoom is a US-based app for video conferences which has seen a dramatic rise in popularity as businesses and institutions worldwide moved to teleconferencing during the Covid-19 pandemic.