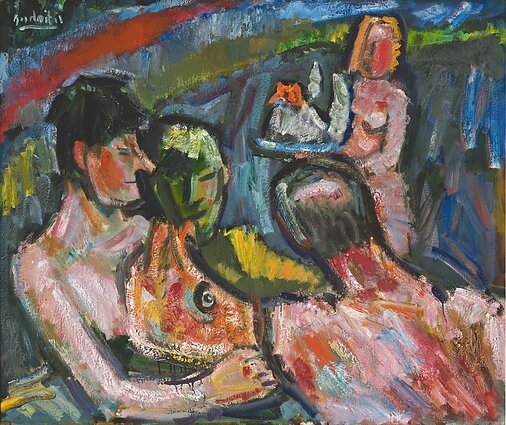 Antanas Gudaitis combines Lithuanian pre-war modernism with transformations in art ushered in by the “thaw” era in the USSR.

Before the war, he studied in Paris and observed the latest experimentation in modern art.

Back in Lithuania, he formed a group with fellow artists called Ars. Such groupings and joint exhibitions were a novelty in Lithuanian art scene.

Gudaitis’ modernist development was thwarted by Stalin’s rule. But immediately after its end, he was one of the first to embrace expressionist painting.

He prominently used bright colour combinations in his works. He also favoured apolitical topics: man and nature, religion, even the artist’s trade itself.

In ‘The Painter’, Gudaitis depicted an artist painting an abstraction. Painters before him were not used to seeking inspiration in everyday experiences.

However, even these were transformed by Gudaitis unrecognizably – as by a true modernist.

Antanas Gudaitis was a teacher and an inspiring example for many artists. His works left a distinct mark in Lithuanian art. 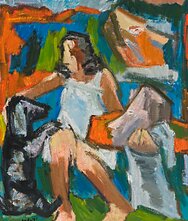 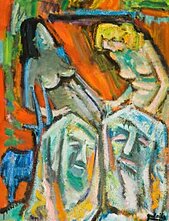 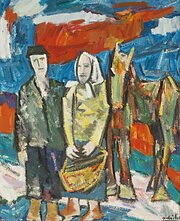 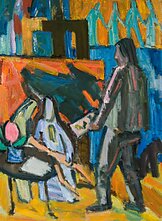 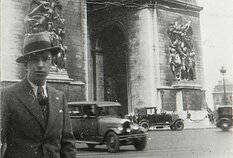 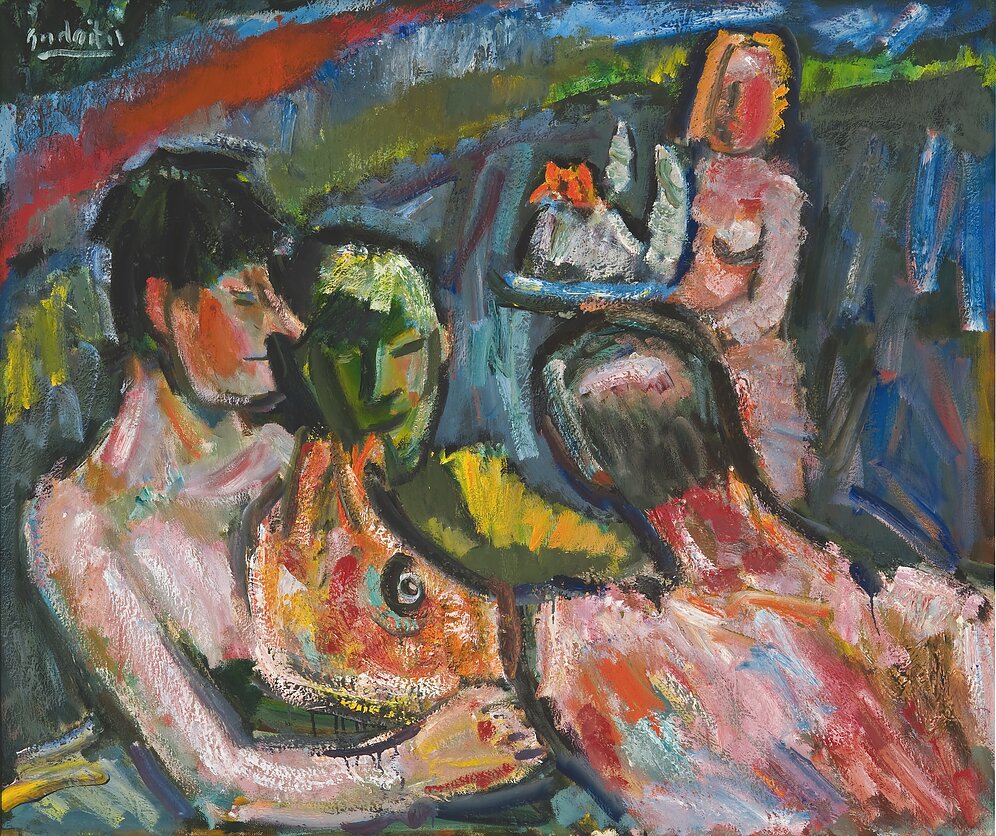 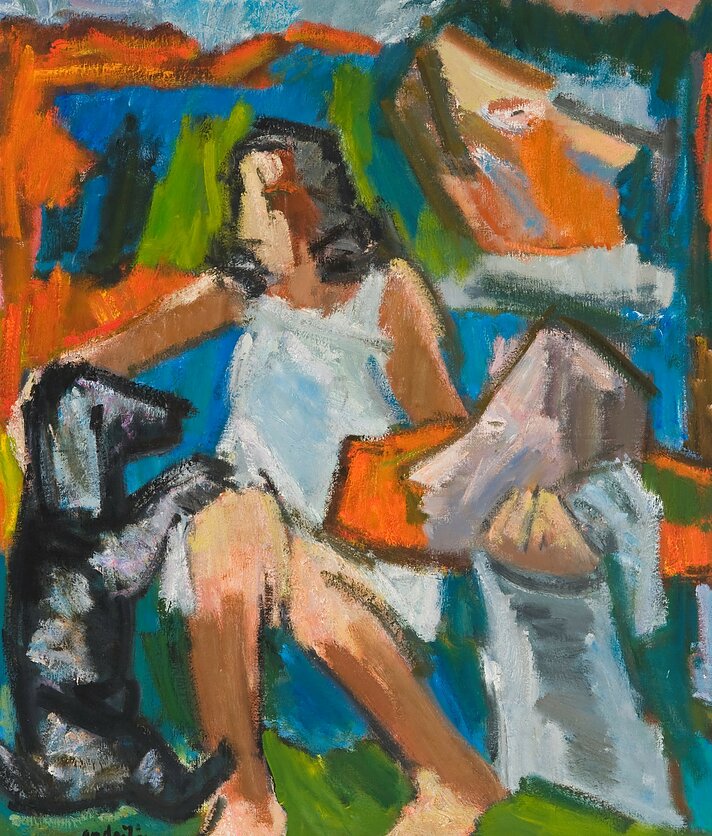 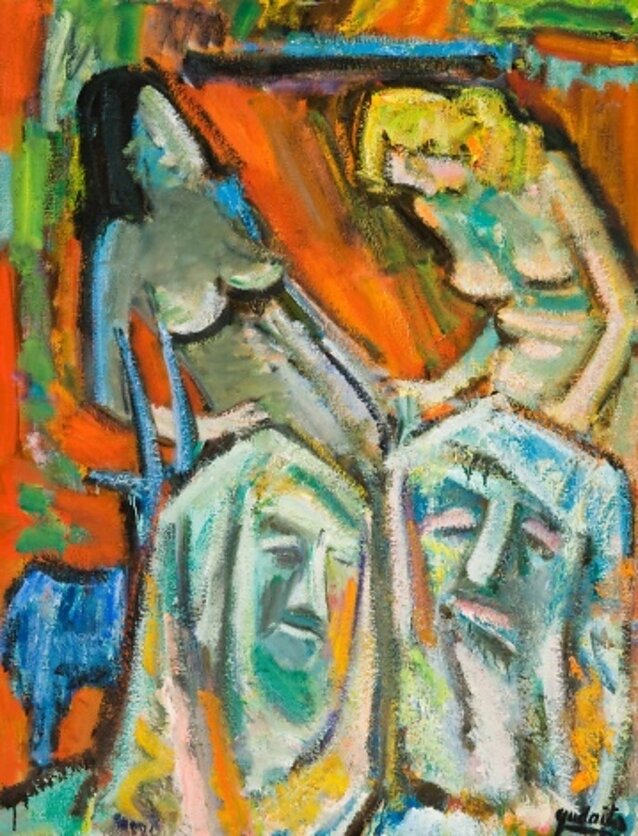 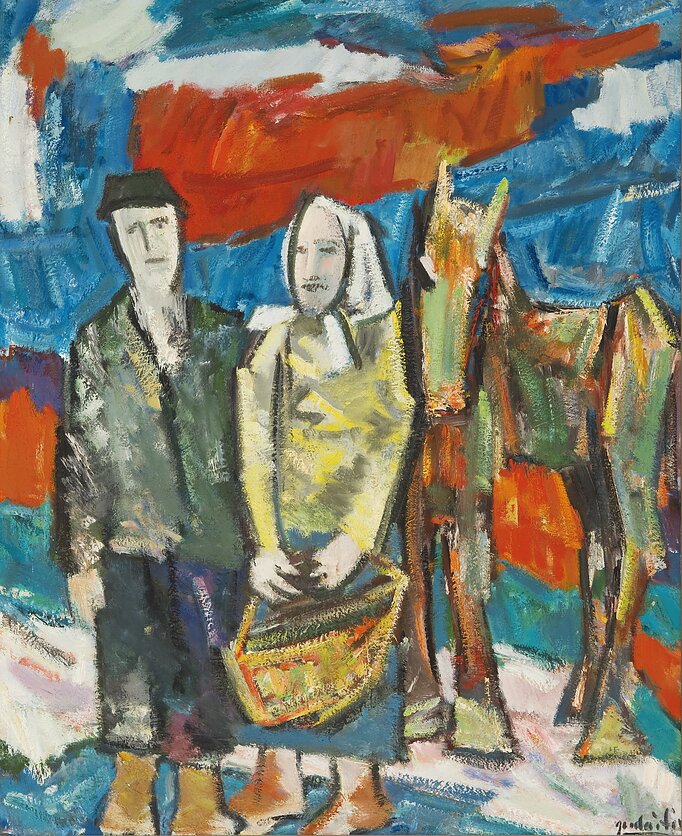 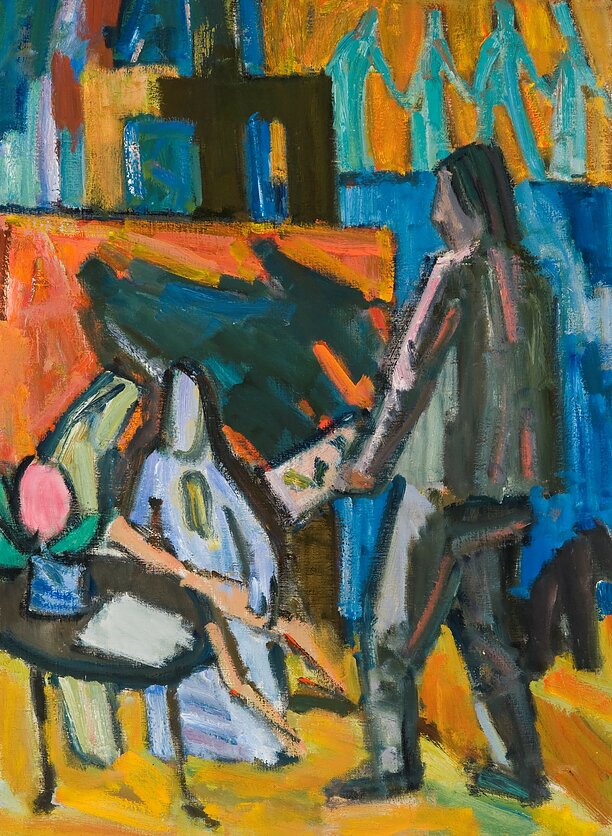 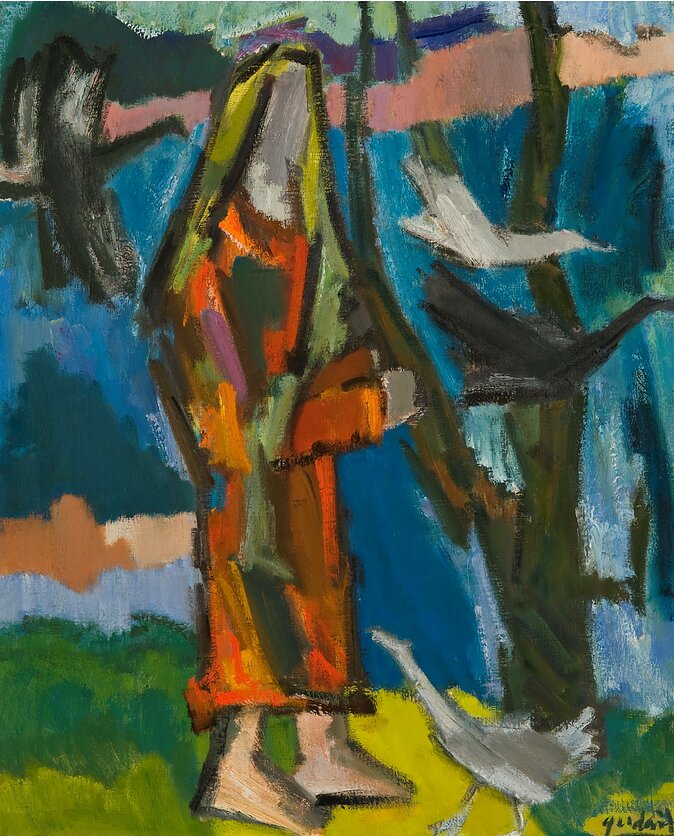 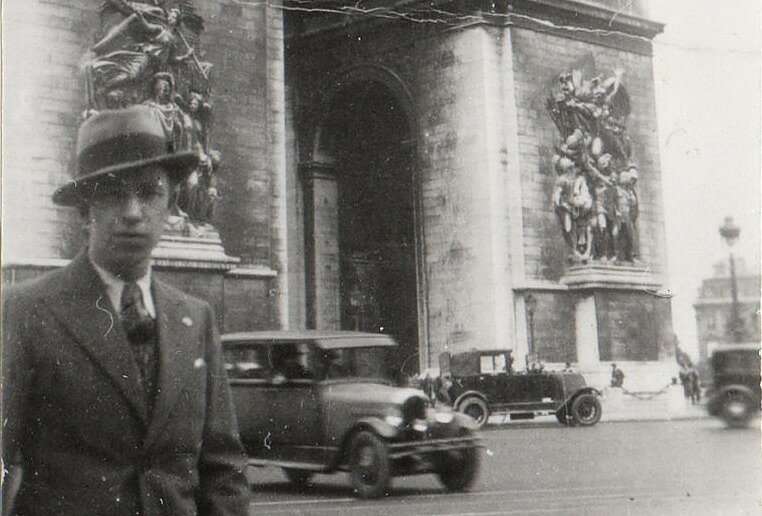 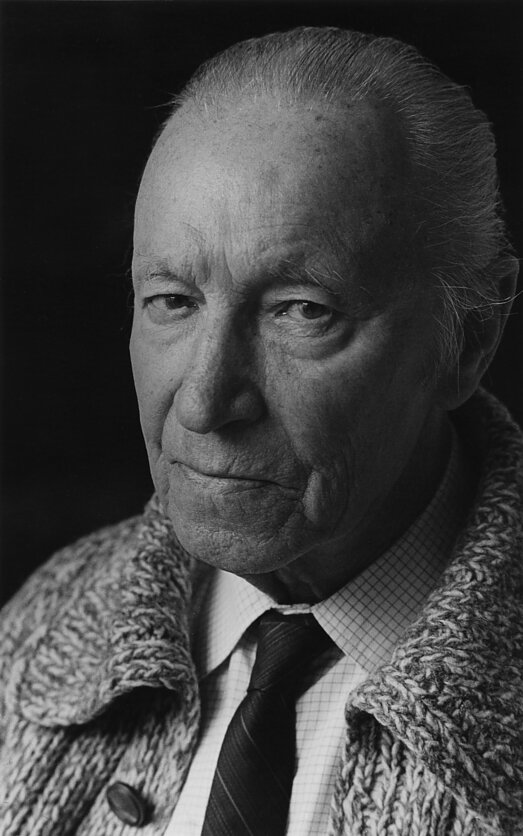