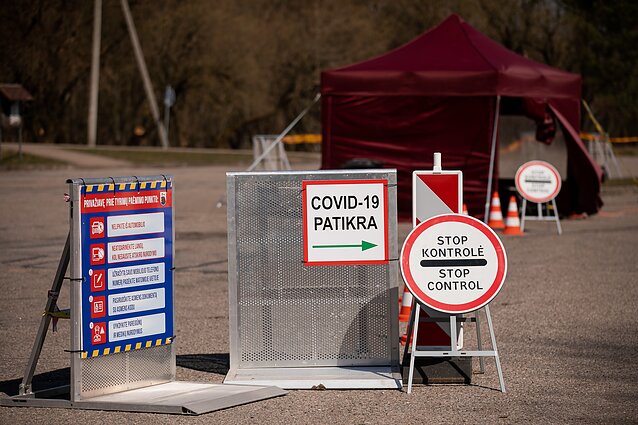 The number of infected people in Lithuania could exceed 3,000, while the spread of the virus will only be contained if quarantine restrictions are not significantly loosened until July, according to scientists from Vytautas Magnus University (VDU).

The prediction Is based on a new interactive mathematical model developed by VDU in Kaunas, Lithuania’s second largest city.

According to a press release issued by the university, the tool developed by Professor Juozas Augutis and PhD student Justinas Dainauskas can be used to conduct analysis and make decisions related to the spread of Covid-19.

Tracking the spread of the virus

The model tracks infections from March 1, when people began returning to Lithuania from abroad. According to the scientists, it is likely that some of the returnees were infected, but they weren’t placed in strict isolation, which resulted in more infections

At the start of the quarantine on March 16, the number of confirmed cases escalated – likely to around 1,000.

“This is not the same as the total number of detected infection cases which is reported in the media every day. The actual number of people who are sick is significantly higher,” said Augutis.

Fig. 1. The scenario if the currently imposed quarantine is observed for two more months / VDU

The peak number of total infection cases in Lithuania was likely reached in the latter half of March, when it exceeded 3,000, according to the scientists.

When the quarantine was introduced, infections started falling off, which in turn will soon reduce the number of daily new cases.

If quarantine remains in place for two more months, the pandemic in Lithuania could be completely contained by early June. According to the VDU model, Lithuania will in total detect around 1,700 cases of Covid-19.

Without a vaccine, quarantine becomes the principal measure of curbing the pandemic.

“The strictness of quarantine and the extent to which its conditions are followed determine the reduction of the transmission rate," said Augutis.

The main part of the model imitates the changes in the number of the infected: starting from the people who arrived from abroad and infected others, spreading the infection further.

“Naturally, it’s important to know – and the model provides this – how many new daily infection cases can be expected and how many infected people will be detected by testing,” according to the professor.

“In two weeks, testing intensified from just 100 tests a day to over 3,000 a day. This number is sufficient to test both the infected people who are symptomatic as well as those who are sent to be tested based on epidemiological studies. That way some of the people who do not show symptoms are also detected”, said Augutis.

“When we were preparing the model, we relied heavily on international publications and reports. The only numbers available for the model’s adaptation in Lithuania are the infection cases from early March until now; however, the model’s results demonstrate that the situation in Lithuania is modelled quite accurately,” according to the professor.

Fig. 3. The scenario if quarantine restrictions are significantly loosened now and only some of the restrictions remain in place. / VDU

One of the most pertinent questions is how much the quarantine restrictions can be loosened in order to alleviate the situation for Lithuanian businesses.

The scientists expect quarantine to be fully lifted in early July, and only if the small businesses are allowed to operate under strict safety requirements.

If quarantine restrictions are lifted too quick, then the pandemic can flare up again, according to VDU scientists. 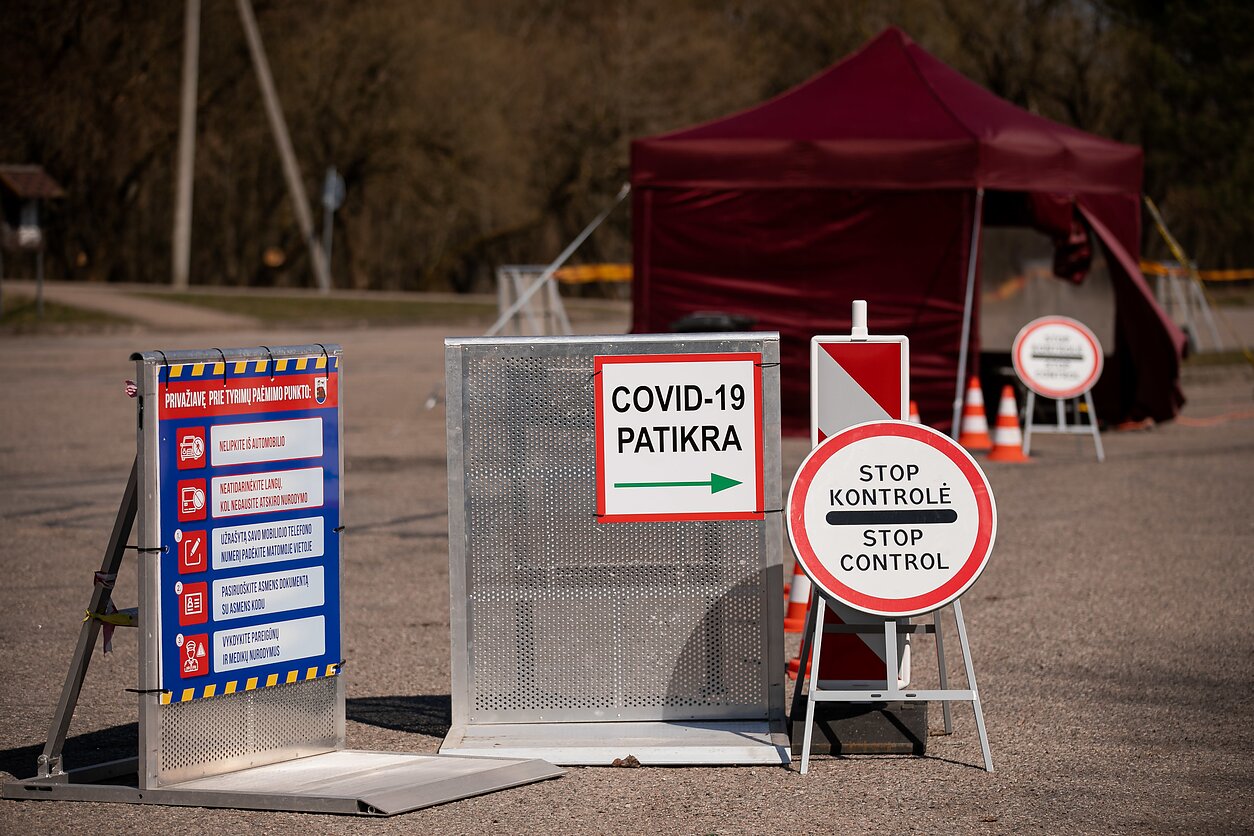 Fig. 1. The scenario if the currently imposed quarantine is observed for two more months
2 / 4VDU

Fig. 3. The scenario if quarantine restrictions are significantly loosened now and only some of the restrictions remain in place.
4 / 4VDU