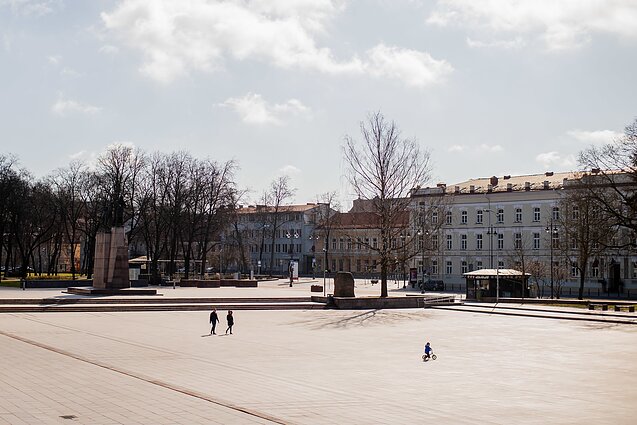 Over 150 people have been fined in Lithuania over the past three days for flouting quarantine rules, the country's police said on Monday.

"It's mostly the youths gathering somewhere in large crowds [or in groups of] more than two people [who aren't] family members," Ramūnas Matonis, spokesman for the police, told LRT TV. Almost all of them received fines of 250 euros, he added.

Many of the calls were generic, "like for example, there are a lot of people in Vingis park," according to Matonis. And even though there are many cars, the people often spread out and there are no offences, he added.

Under the current rules, it's prohibited to gather in groups of more than two people. Exceptions are applied to families.

The municipalities have previously said they will consider closing parks and other public spaces if people don't adhere to quarantine rules, according to LRT TV.

After legal amendments came into force, police officers were granted the right to fine people for violations of healthcare legislation.

Now, individuals can face fines up to 1,500 euros for violations which might lead to further spread of the coronavirus, and legal persons might receive fines ranging from 1,500 to 6,000 euros.

The police have also received 450 reports of self-isolation or quarantine violations over the past weekend, Matonis said. 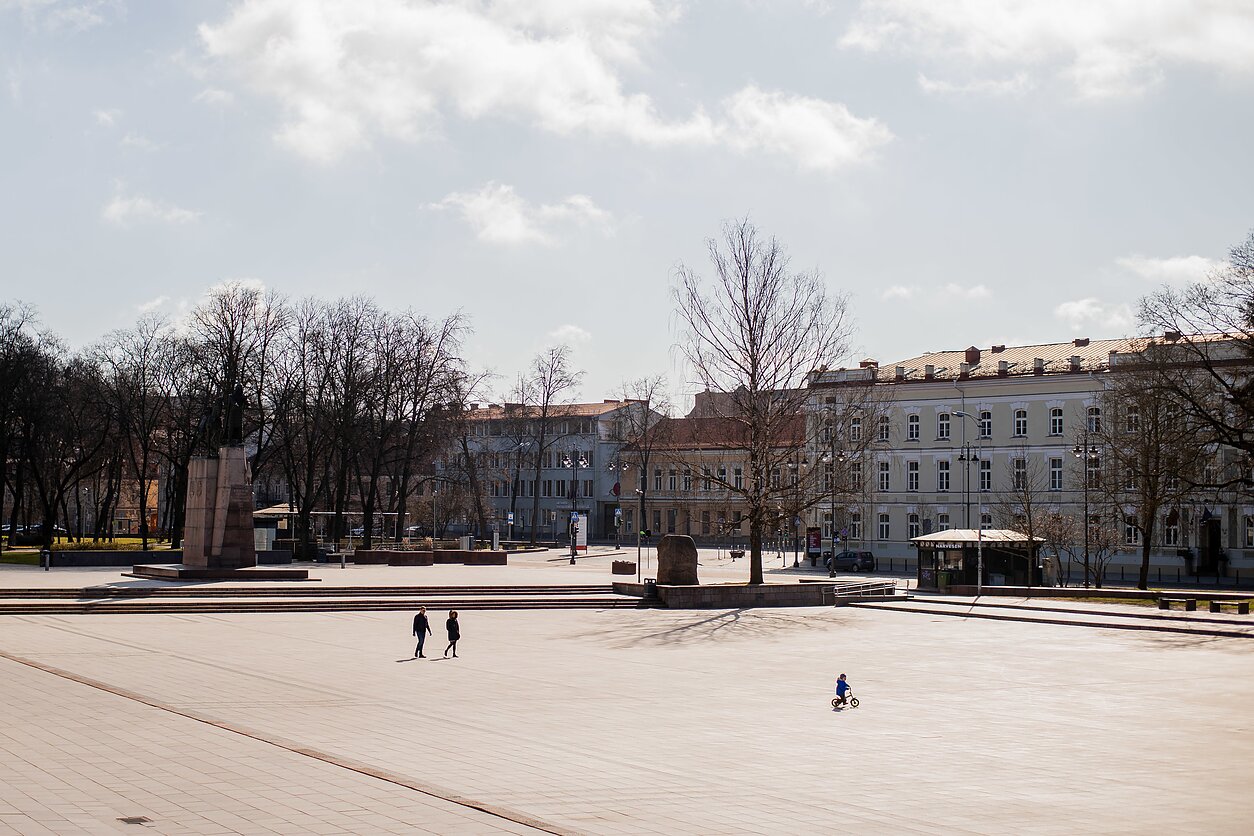