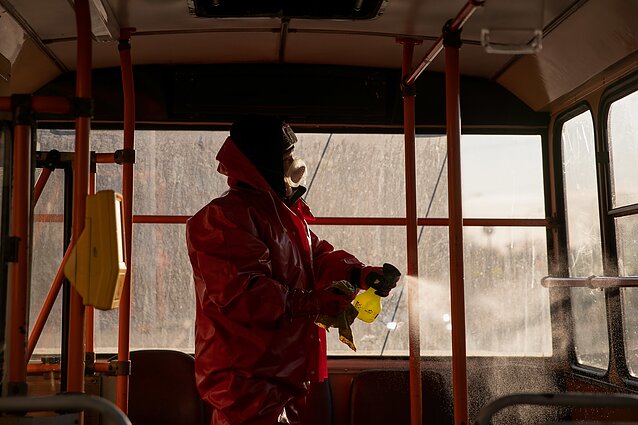 The Lithuanian parliament endorsed harsher penalties for flouting coronavirus quarantine rules, with fines of up to 6,000 euros, but did not back the government's proposal to increase prison sentences for spreading the virus.

Under the adopted law, fines for breaking the quarantine rules will range from 500 to 1,500 euros for individuals and from 1,500 to 6,000 euros for businesses. Police will be given the right to impose fines.

Currently, fines range up to 140 euros for individuals and 600 euros for businesses, while only public health bodies can give them.

The changes were adopted in response to the controversy surrounding the mandatory quarantine of people returning to Lithuania.

Previously, the government u-turned on its decision to isolate all returnees for 14 days in municipal facilities. Now, all people returning to Lithuania are required to self-isolate at home. The municipality is required to provide a 14-day accommodation if the home isn't suitable for self-isolation.

However, there were not enough votes in the parliament to increase the maximum prison term, from three years to five years, for someone who spreads a disease by failing to comply with the rules.

Lawmakers also failed to adopt an amendment that an adult who is aware of their illness but fails to take the necessary protective measures, thus exposing other people to the virus, could face up to a year on jail. The existing law does not provide for imprisoning such violators, unless it is proven that they caused the spread of the disease.

Seventy MPs voted for increasing the fines, two were against and 31 abstained. The amendments to the Criminal Code were not adopted, since fewer than half of all lawmakers – 59 – had registered to vote.

Supporters of the government amendments say harsher penalties would deter offenders. Meanwhile critics argue the measures will not solve the problem, saying that unavoidability of penalties, rather than their harshness, is what deters offenders. 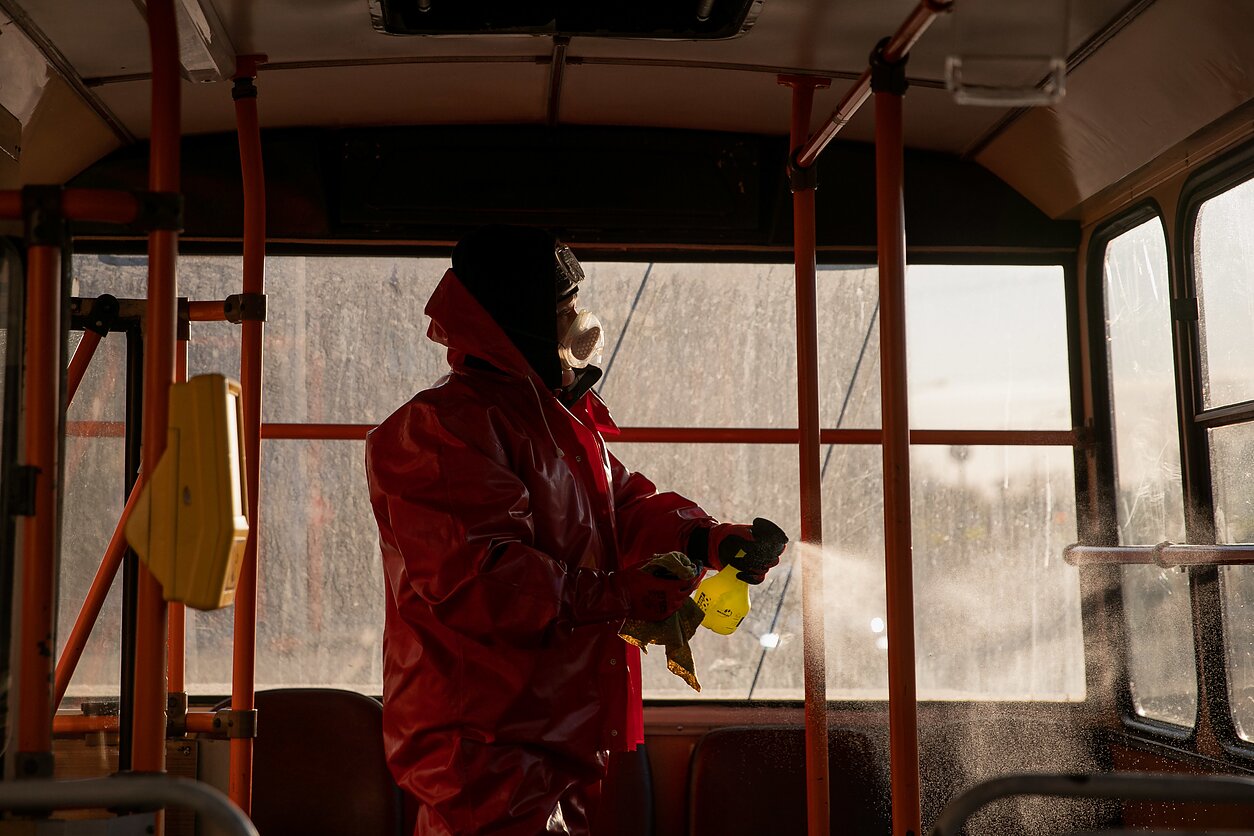