Over 500 Lithuanian medics are in self-isolation 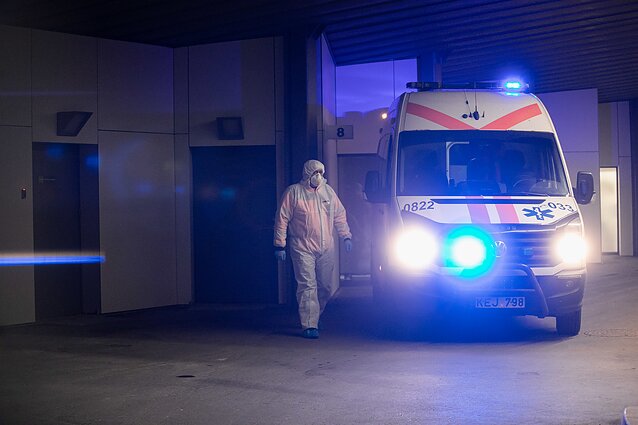 A total of 545 medics in Lithuania are now in self-isolation after coming into contact with a confirmed or suspected case of Covid-19 infection, according to the National Public Health Centre.

"The majority of them, 377, are in Vilnius County. There are counties, like Alytus and Tauragė, were there are no medics put on the list of those self-isolating," Daiva Razmuvienė, an epidemiologist at the centre, told BNS.

Sixty medical workers are in self-isolation in Klaipėda and Panevėžys regions, and 20 in Marijampolė Country. The numbers in other regions are below a dozen, she said.

Razmuvienė said she had no information on the total number of medics that were infected with the coronavirus.

A pregnant intern working at Santara Clinics contracted the virus, as well as a family of medics raising a 3-year-old child.

Also, eight medics from Ukmergė Hospital have been confirmed to be infected with the coronavirus, and over half of the total number of 300 medical staff at the hospital are now in self-isolation. 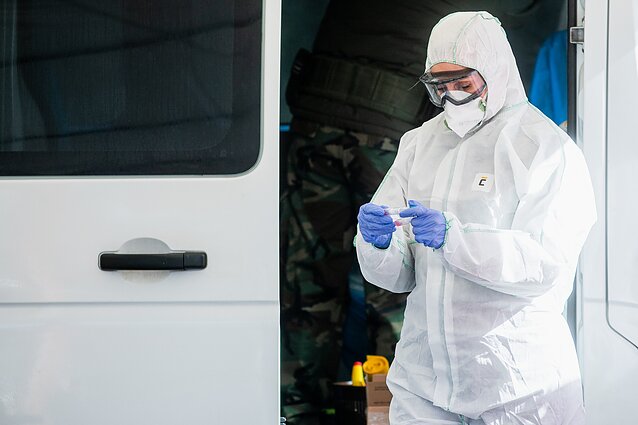 A total of 545 medics in Lithuania are now in self-isolation. / J. Stacevičius/LRT

A patient was diagnosed with the virus in Kaunas Clinics, forcing 77 medics to self-isolate. Eglė Audickaitė, a spokeswoman for the hospital, told BNS that 41 health care specialists had so far been tested and their results all came back negative.

In Panevėžys, 51 medics had to self-isolate after a patient was confirmed to have contracted the virus. They have not developed any symptoms and the initial tests came back negative, and tests are now being repeated.

There have been reports on infected medics from Ignalina in northeastern Lithuania, and Šeškinė Polyclinic in Vilnius.

Based on the current data, 49 percent of coronavirus patients in Lithuania are under 40. "The majority of cases involve those under 40, but there are also a number of cases, around 40 percent, involving those between 40 and 60 years of age. Those above 60 remain the smallest share," Razmuvienė said.

Children under 16 make up 3 percent of all cases.

Meanwhile, most patients are in a "medium or light severity" state, Razmuvienė said. Some of the infected people have been discharged for home treatment.

Based on the latest data, there are 290 confirmed coronavirus cases in Lithuania. Four people have died, and one has recovered. 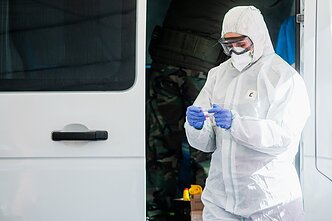 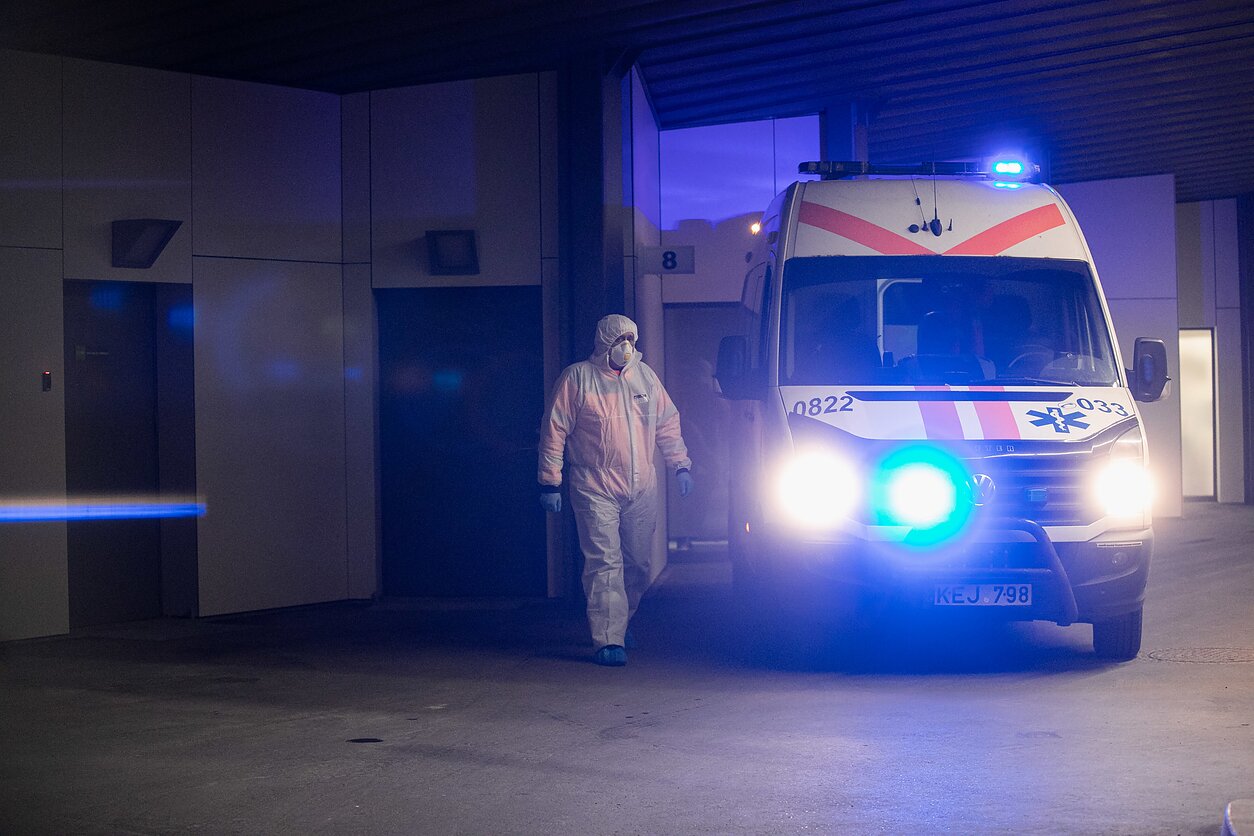 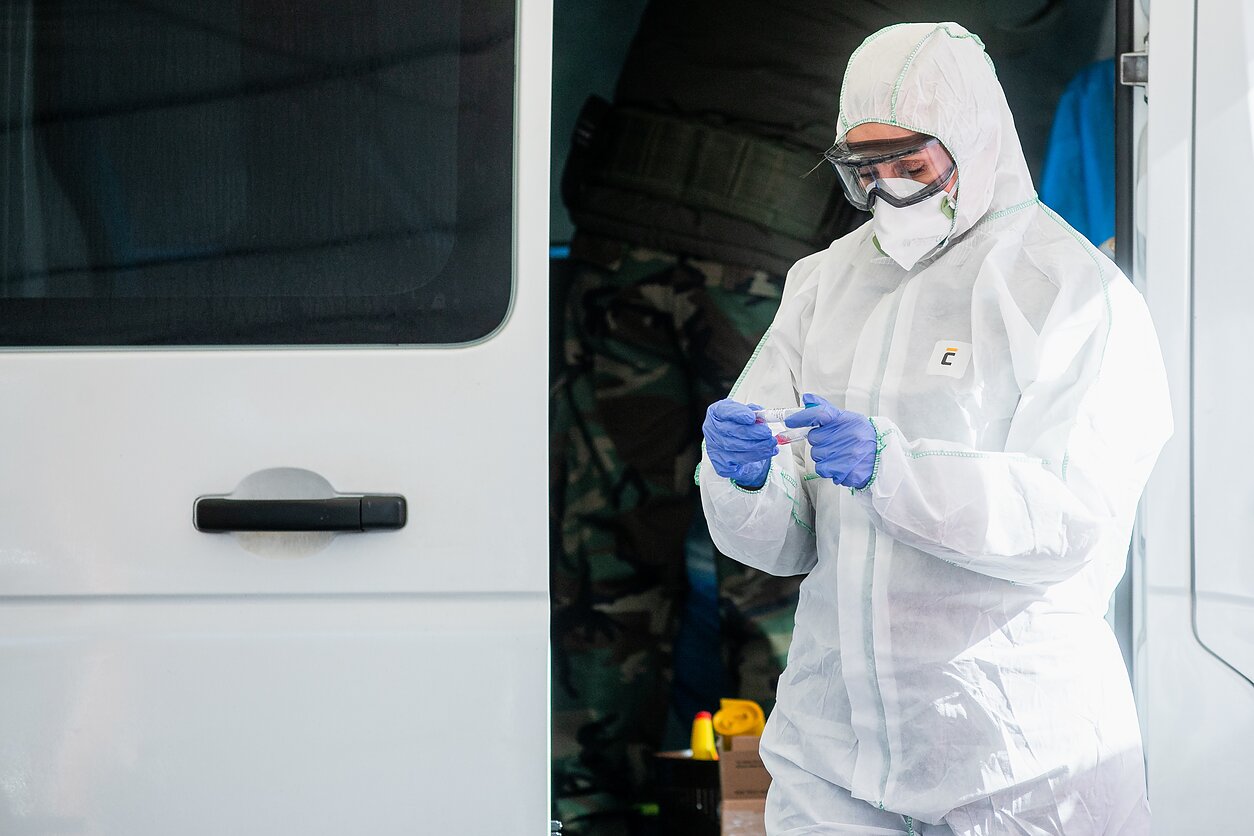 A total of 545 medics in Lithuania are now in self-isolation.
2 / 2J. Stacevičius/LRT

Over 500 Lithuanian medics are in self-isolation